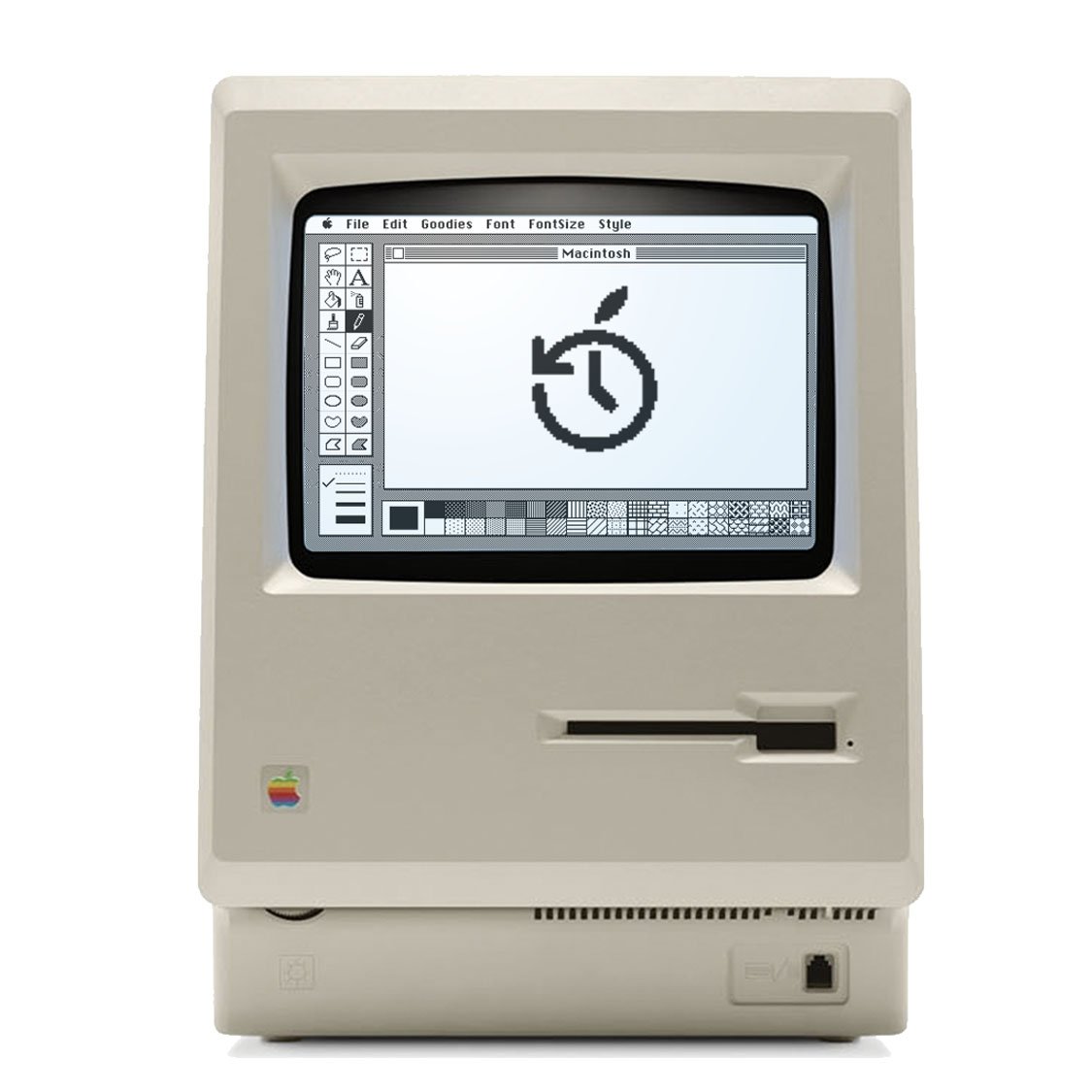 The Unofficial Apple Archive by Sam Henri Gold launches today with a mission to preserve the company’s legacy of creativity and inspire Apple fans from all around the world.

A true labor of love, this fantastic project is massive in both breadth and scope, spanning decades of Apple history. It’s comprised of thousands of photos, videos, Mac wallpapers, television commercials and other official materials from the company’s press packs.

The project started last summer but didn’t last long because Sam uploaded everything to Google Drive. As people started downloading the whole archive, Google first imposed its download caps before eventually taking the whole thing down. Thankfully, Sam has found a more permanent solution by hosting videos and other materials on Vimeo and Squarespace.

The site is ad-free but Vimeo Pro and Squarespace fees run Sam about $456 per year.

~1,000 artifacts are online, I’ll be uploading a few thousand more over the coming months. I implore you to check out @MichaelSteeber’s feature for a deeper dive: https://t.co/BSTDn6Ldk0

To learn more, take a minute to read Michael Steeber’s introductory write-up at 9to5Mac. Here’s a short excerpt from Steeber’s post in which Gold lays out how the project came to be:

The whole project began for me when the EveryAppleAds YouTube channel was taken down in April 2017. I was away in Massachusetts at the time, so I just started by going on YouTube and typing in ‘apple commercial 1976,’ downloading whatever I could and stuffing the videos in an iCloud Drive folder.

I only had a hundred or so videos when I started up a YouTube channel. I think it remained up for a whopping six days before my channel was abruptly removed without a trace. Had it remained up on YouTube, I think I would’ve neglected the archive a lot more than I have.

If you feel like supporting Gold and the countless hours he has put into the creation of this remarkable Apple archive, collect some karma points by sending a donation to the author.

You can browse the Unofficial Apple Archive at applearchive.org.

What do you think about this project?

Is this the kind of thing the Apple community was long overdue for? Do you think the archive has the future or will Apple at some point issue a takedown notice, do you think?