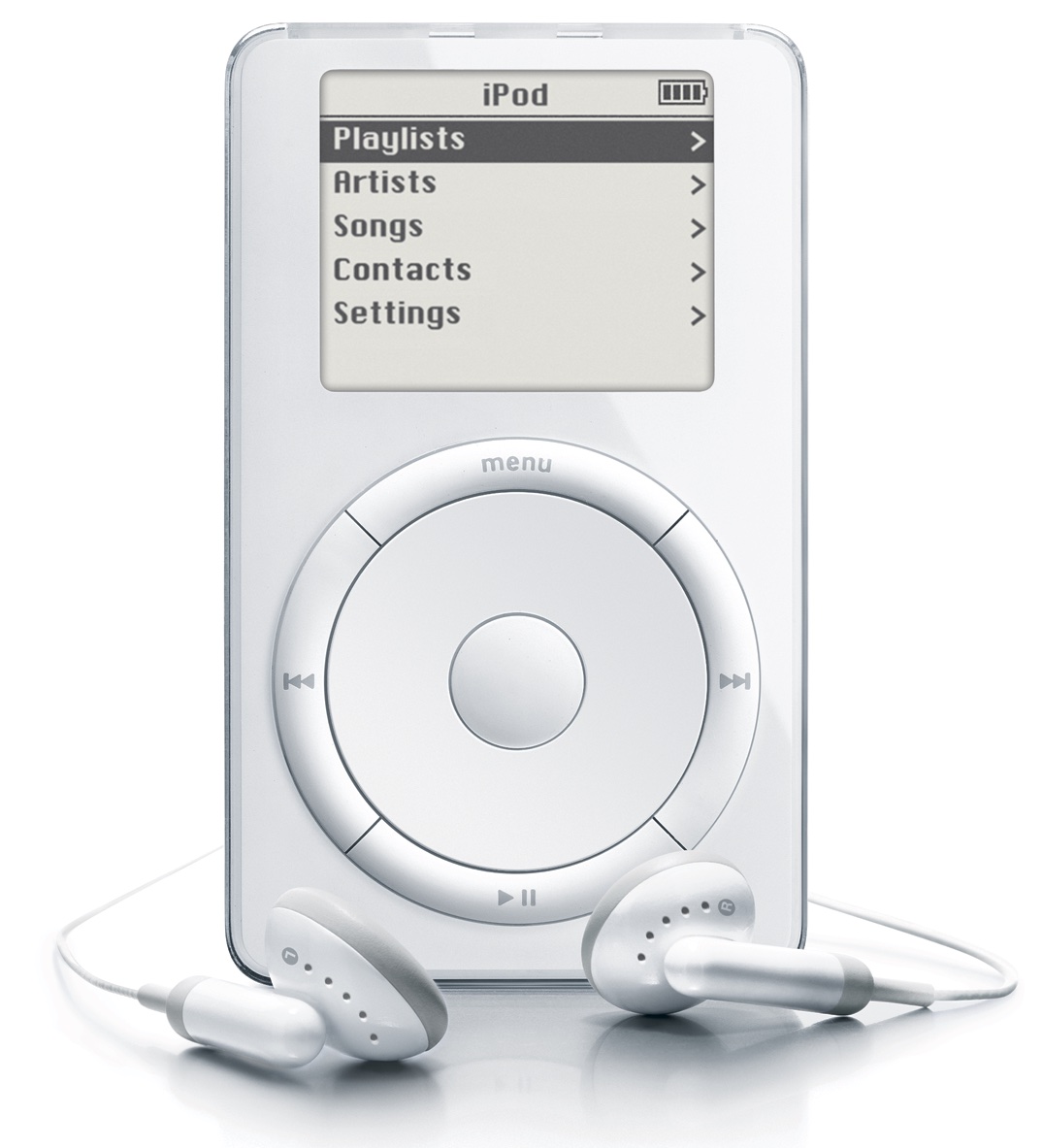 Stripe CEO Patrick Collison shared on Twitter how the original iPod music player was made after asking former Apple engineer and the iPod “Godfather” Tony Fadell to spill the beans on the incredibly rapid timeline of the product.

What Tony described to Patrick is nothing short of stunning.

Still behaving like a scrappy underdog in 2001, the company was able to put together a prototype and develop a supply chain, as well as manufacture, ship and market millions of these things in less than ten months from the time Fadell joined Apple in January 2001 to when they began to ship later that year.

I asked Tony Fadell about the iPod timeline for my fast project page. Summary: 😯. pic.twitter.com/mf0CfbAEtB

Steve Jobs wanted to do something other than computers so Apple went on to explore digital music players. Jon Rubinstein, who was Apple’s hardware engineering boss at the time, had found a tiny 1.8-inch hard drive in Japan that Toshiba had no idea who to market to.

After hiring Fadell, he immediately seized the opportunity and made a music player around Toshiba’s drive. Originally, there was no team, no prototype and no designs whatsoever, he explained on Twitter (of course, we shouldn’t necessarily believe everything Fadell says).

Apple was still an agile company back then that could move with lightning speed so it shouldn’t really come as a surprise to anyone that they were able to put together a team of engineers and supply chain experts who could make it happen by October, when the original iPod landed on store shelves and the Cupertino company was finally able to show the world that it wasn’t just an irrelevant computer company.

What do you make of this story?