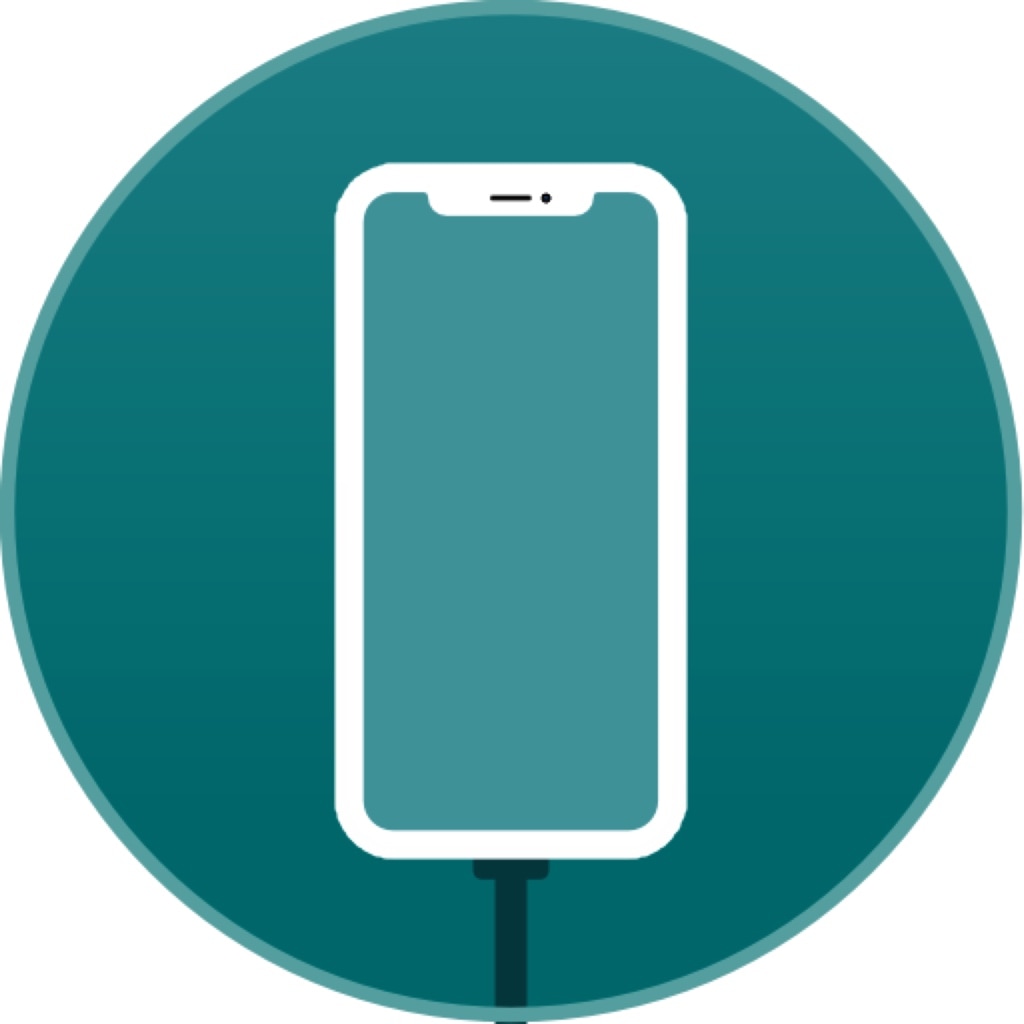 In the absence of any updates to Saurik’s jailbreak-centric Cydia Impactor tool since it stopped working several months ago, Chimera, Electra, and unc0ver jailbreak users have faced frustrating times. Luckily, a working alternative called AltDeploy made its first public debut a few days ago.

Just this weekend, AltDeploy received its second official update since being released. The latest update brings the young side-loading utility up to version 1.1 and incorporates both bug fixes and improvements that help make the app better for end users.

Among some of the most notable changes are the ability to use multiple Apple IDs and support for macOS Mojave 10.14.6. Moreover, AltDeploy finally includes an application icon, which makes it prettier to look at when stored in the Applications folder.

It’s a relatively tiny update at first glance, but we’d recommend installing this update if you’ve been using AltDeploy as an alternative to Cydia Impactor. The latest version of AltDeploy can be had from the official GitHub page. Unfortunately, it’s still only for macOS at this time.

Are you happy for the changes introduced in AltDeploy v1.1? Discuss in the comments.