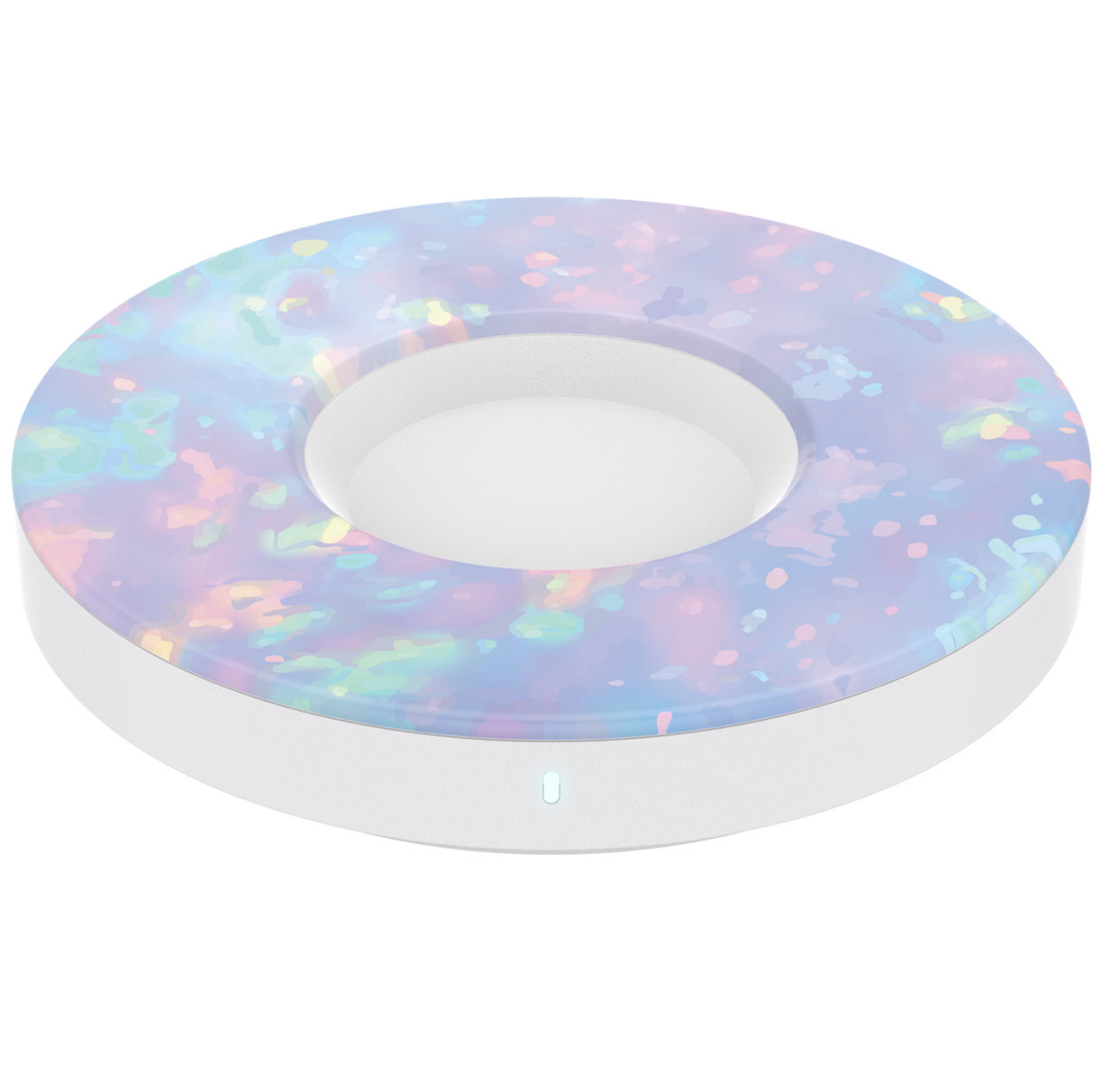 PopSockets has become one of the most popular accessory makers out there, and now they have a wireless charger. It looks like a donut!

PopSockets announced its newest product today during this year’s Consumer Electronics Show (CES) taking place in Las Vegas, Nevada, this week. It’s one of those accessories that certainly falls into the category of, “Why did this take so long?” Because it sounds actually helpful! Even if it does look like a donut.

The PopPower Home Charger is Qi-certified and developed by NuCurrent. It will work with thick cases, and it supports fast charging as well.

Who’s picking one up?