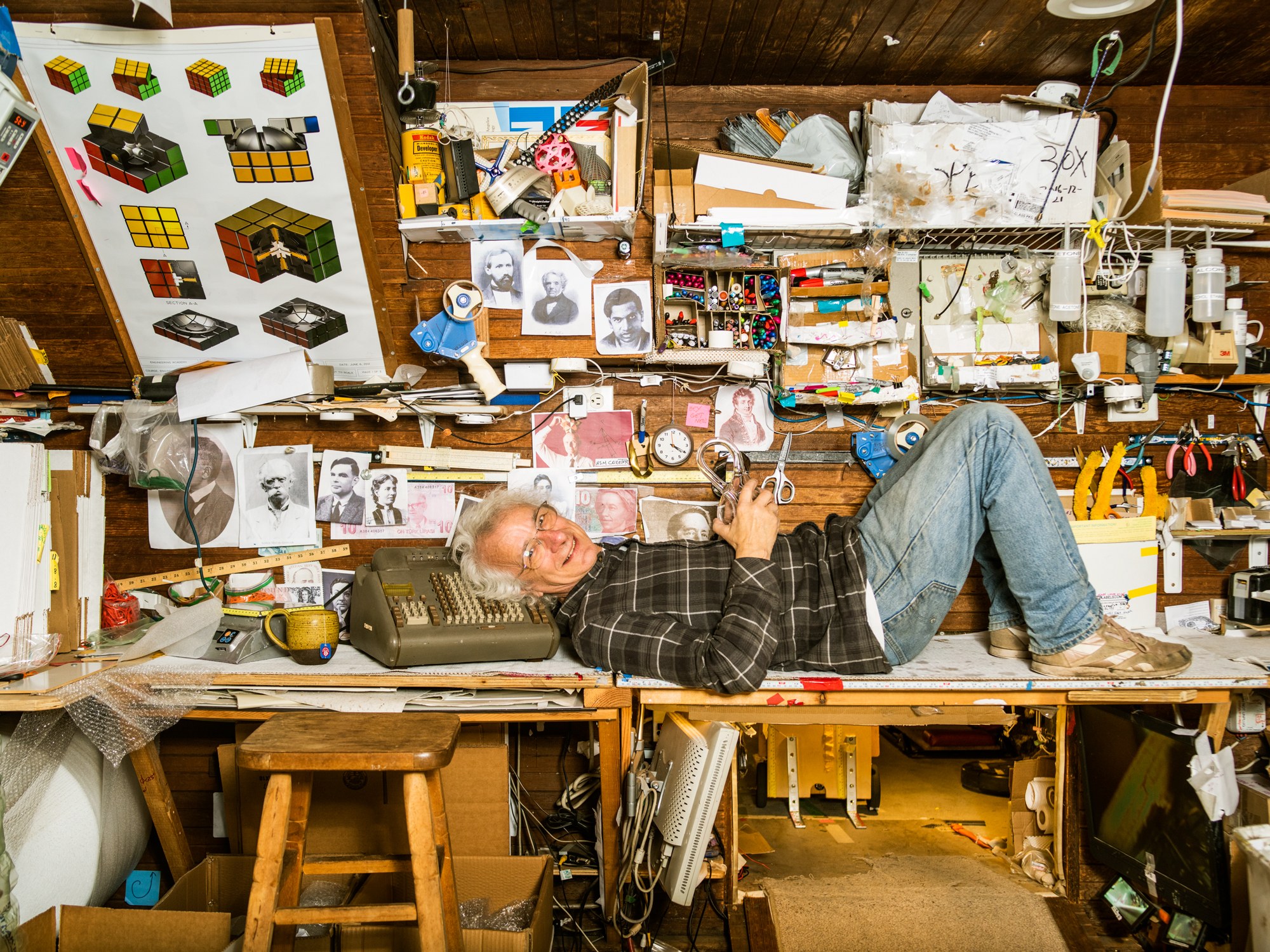 If you’re looking for some great weekend reading, get over to Wired to read a profile on Cliff Stoll. Whether you know the name or not, it’s a fascinating read.

Stoll is an astronomer whose accidental legacy as cybersecurity pioneer goes back to the mid-1980s. It was little more than a hacking curiosity at the time, but in the intervening decades the techniques Stoll pioneered turned into a a dominant market force now worth north of $160 billion a year, by some estimates. Stoll is credited with pioneering the foundational system intrusion detection principles used by cybersecurity professionals today.

Thirty years ago Stoll’s book The Cuckoo’s Egg told his own story of chasing KGB hackers at the tail end of the Cold War. Although his degree was in planetary a Stoll worked – reluctantly, at least initially – in systems administration at Lawrence Berkeley National Labs. After he was tasked with discovering an accounting discrepancy, he discovered evidence of a hacker recruited by the KGB to breach US military security. Stoll set up a honeypot trap for the hacker that ultimately led to his capture.

Stoll has also been, well, sometimes comically outspoken on other issues over the years. He published a book in 1995 entitled Silicon Snake Oil, in which he cast doubt on the future of e-commerce and the Internet. He later admitted he was completely wrong.

Stoll was later able to confront the hacker who was selling secrets to the Soviets – read the Wired article for the details.

Are you familiar with Stoll’s work? Have you read The Cuckoo’s Egg? Let me know in the comments.