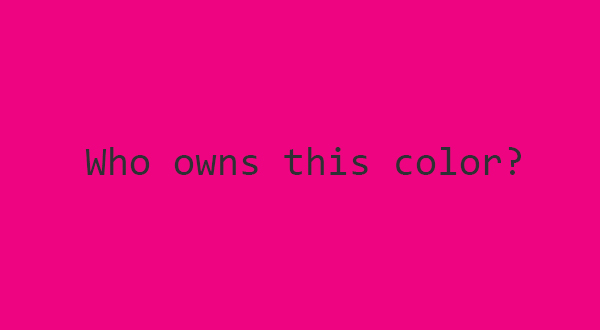 German telecommunications giant Deutsche Telekom, which owns wireless carrier T-Mobile, claims that it owns the exclusive rights to the color magenta that its marketing uses.

As reported Monday by Ad Age, a German court has instructed startup insurance provider Lemonade to stop using a similar shade in its marketing because the color magenta has apparently become synonymous with Deutsche Telekom. Moreover, Deutsche Telekom even owns the trademark on a specific shade of magenta, known as “RAL 4010.”

The telco didn’t shy away from suing other companies over using that shade in their marketing. Having complied with the ruling, Lemonade has filed a motion with the European Union Intellectual Property Office to invalidate Deutsche Telekom’s magenta trademark.

A spokesman for Deutsche Telekom said in an emailed statement to Ad Age that it asked Lemonade to “stop using the color magenta in the German market.” A spokesperson also added that the letter “T” in “Deutsche Telekom” is registered to the brand.

If some brainiac at Deutsche Telekom had invented the color, their possessiveness would make sense. Absent that, the company’s actions just smack of corporate bully tactics, where legions of lawyers attempt to hog natural resources – in this case a primary color—that rightfully belong to everyone.

New York-based Lemonade refers to the shade of magenta it’s been using in its marketing materials and the official website as “pink”. As its online-only service hit Germany, the startup stopped using the color. The ruling only applies in Germany, but Lemonade is afraid it might set a precedent and expand to other jurisdictions such as the US or Europe.

I find this problematic on many levels. 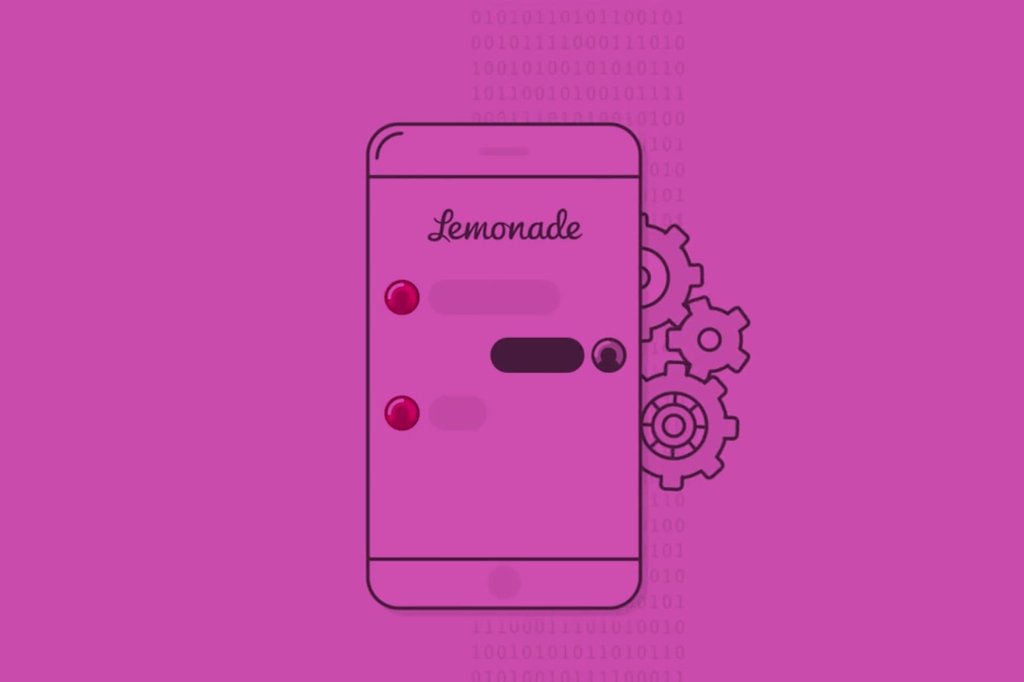 While it’s true that the particular shade that Deutsche Telekom has been using in its marketing and the website has become widely recognizable, and is now in fact synonymous with their brand, no specific color should ever belong to any company in particular.

What’s your stance on trademark rights in colors?