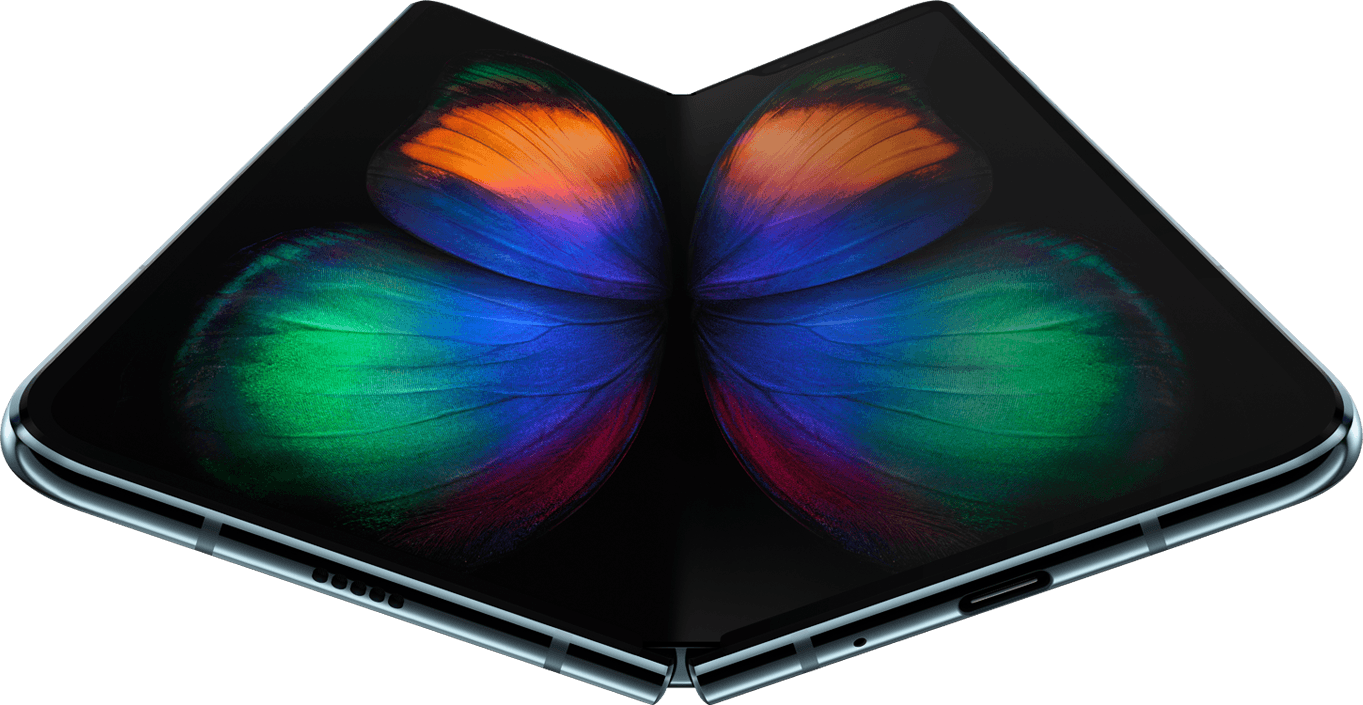 Samsung wants to usher in a whole new era for smartphones by welcoming the first foldable smartphone to market. Unfortunately, getting there hasn’t been easy.

But the company has persisted and finally the Galaxy Fold is coming back after its extended delay. For those in South Korea and some countries in Europe, the expensive first foldable smartphone from Samsung has been on sale since the beginning of this month. But for anyone who has been interested in making this their new daily driver in the United States, it’s been a waiting game.

That is coming to an end, though. The Verge reports that Samsung is now set to put the Galaxy Fold on sale in the U.S. beginning this Friday, September 27. There will be a variant specifically for AT&T, as well as an unlocked model. The handset will still retail for $1,980.

It’s worth noting that it’s going to be a small launch, though. The new foldable phone will only be available in “select” AT&T and Best Buy stores, as well as Samsung’s own Samsung Experience retail locations. Online ordering should be available as well.

As noted in the original report, durability concerns for the Galaxy Fold are still very real. Zack Nelson published another durability test of the latest iteration of the Galaxy Fold, the one that Samsung apparently fixed for general consumers, and anyone who buys the phone will still need to be very careful with their very expensive foldable smartphone:

For anyone who has been eagerly anticipating the launch of the Galaxy Fold, your wait is almost over. Do you plan on buying this handset?