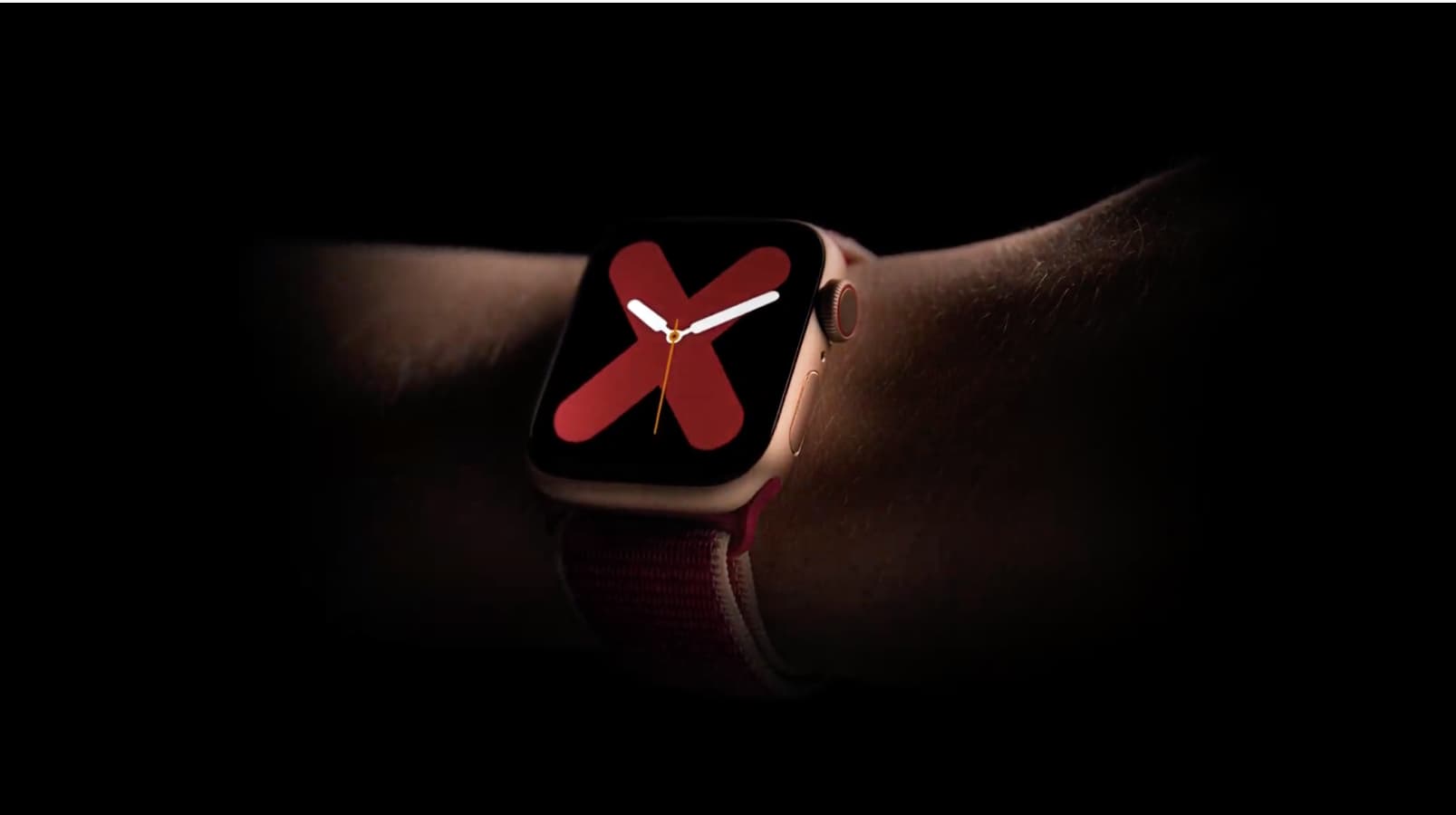 Apple on Tuesday announced a new wearable: Apple Series 5. From afar, the device looks a lot like its predecessor, but it has a number of new features that set it apart. Perhaps the most interesting one is the new always-on display, meaning the Watch never goes to sleep, so you can always see your time and complications.

Other new features to Series 5 include a built-in compass, international emergency calling and a model built out of 100% recycled aluminum. It’s also worth noting that despite these additions, and the always-on display, Apple has managed to squeeze out the same 18-hour battery life, so you can still go all day without charging.

“We’ve seen Apple Watch have a meaningful impact on our customers’ lives and we’re excited to deliver even more capabilities with Apple Watch Series 5 and watchOS 6,” said Jeff Williams, Apple’s chief operating officer. “The seamless integration of new hardware and software delivers an enhanced experience that makes it even easier to stay active and connected to the people and information users care about.” 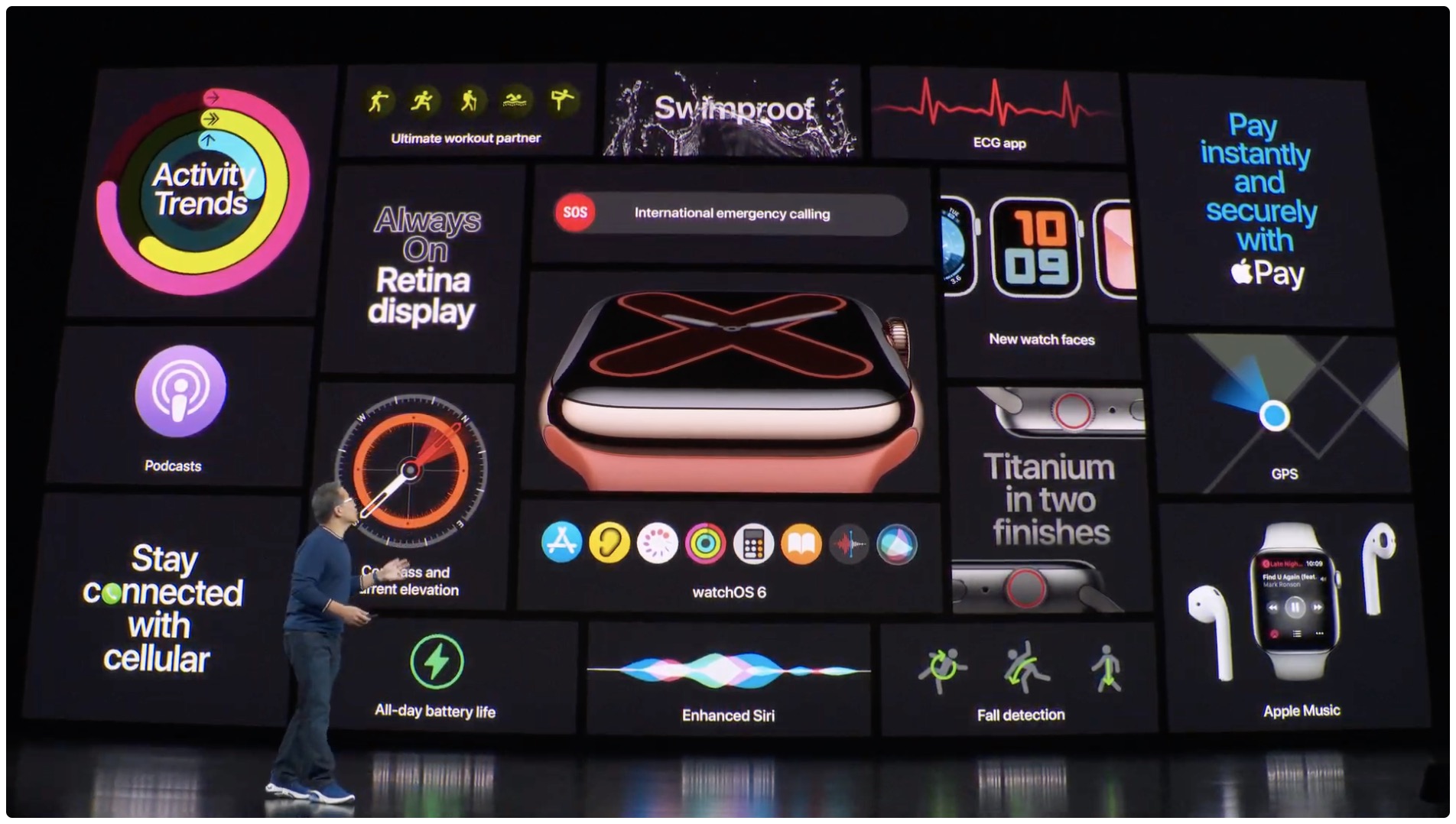 The Apple Watch Series 5 is available for pre-order starting today, and officially launches September 20. There are a number of models, including one in Titanium, one in Ceramic, and a new black stainless steel Hermes edition. Prices start at $399 for GPS and $499 for Cellular, and Apple is keeping the Series 3 around starting at $199.