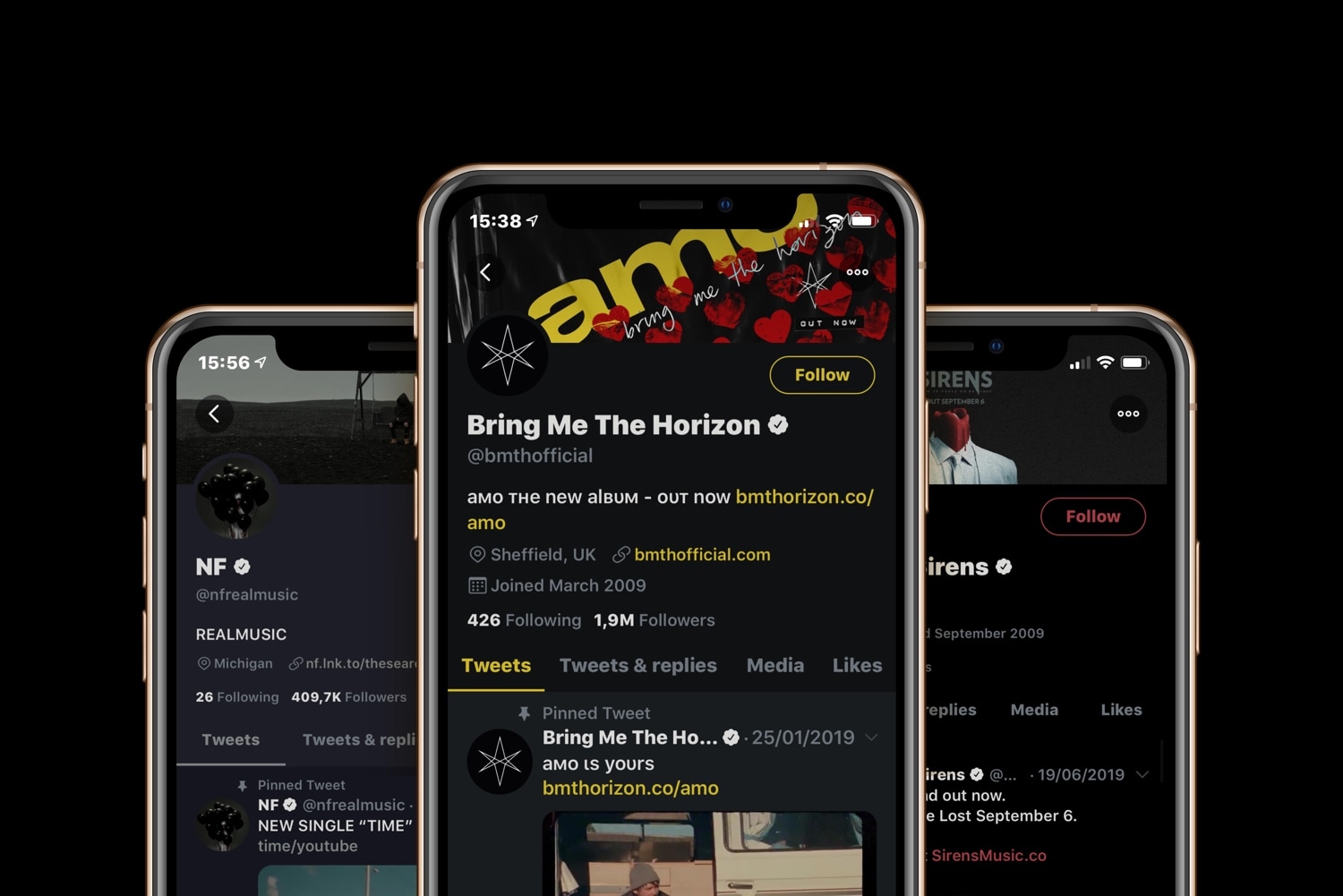 If you use the official Twitter app on your jailbroken iOS device, and you’ve been in search of a jailbreak tweak that can help you theme the app however you want, then you’re in luck. A newly-released and free jailbreak tweak called twttr by iOS developer Aesthyrica brings what is purportedly the ‘most advanced’ colorization experience to the Twitter app to date.

As you’ll notice in the screenshot examples above, twttr lets you colorize individual elements in the Twitter app to your liking with seemingly no limitations. Upon installing the tweak and delving into the dedicated preference pane in the Settings app, you’ll confirm this to be quite accurate: 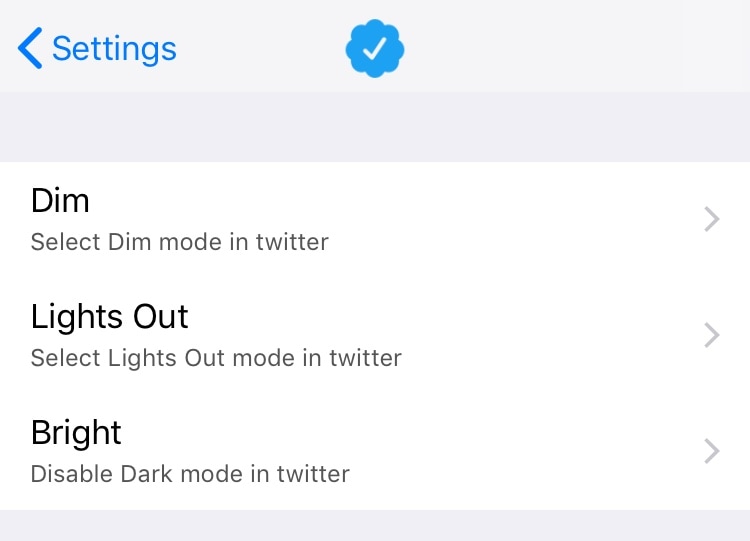 From the primary preference pane, you can configure three different styles for the Twitter app, including a Dim mode, a Lights Out mode, and a Bright mode. You’ll be able to configure custom color options for each of these, with the following options available for every section: 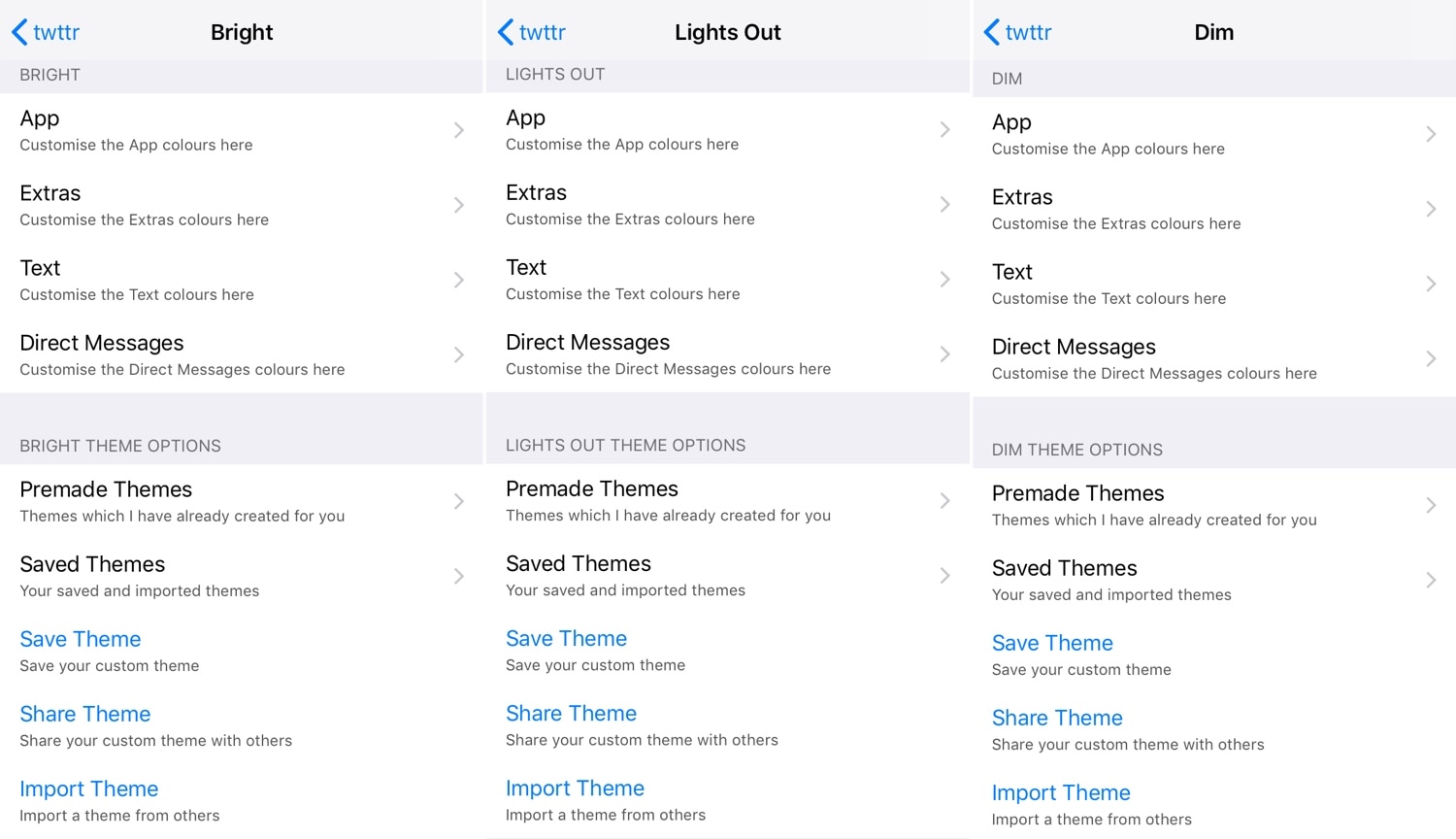 The tweak offers colorization options for the App, Extras, Text, and Direct Messages, and as you can see, you can even choose from lists of pre-made or custom-made and saved themes.

There are far too many settings for me to list them all out for you, so I’ll let the screenshots do the talking. You’ll notice just how in-depth the tweak’s colorization options go by the sheer number of things you can colorize individually: 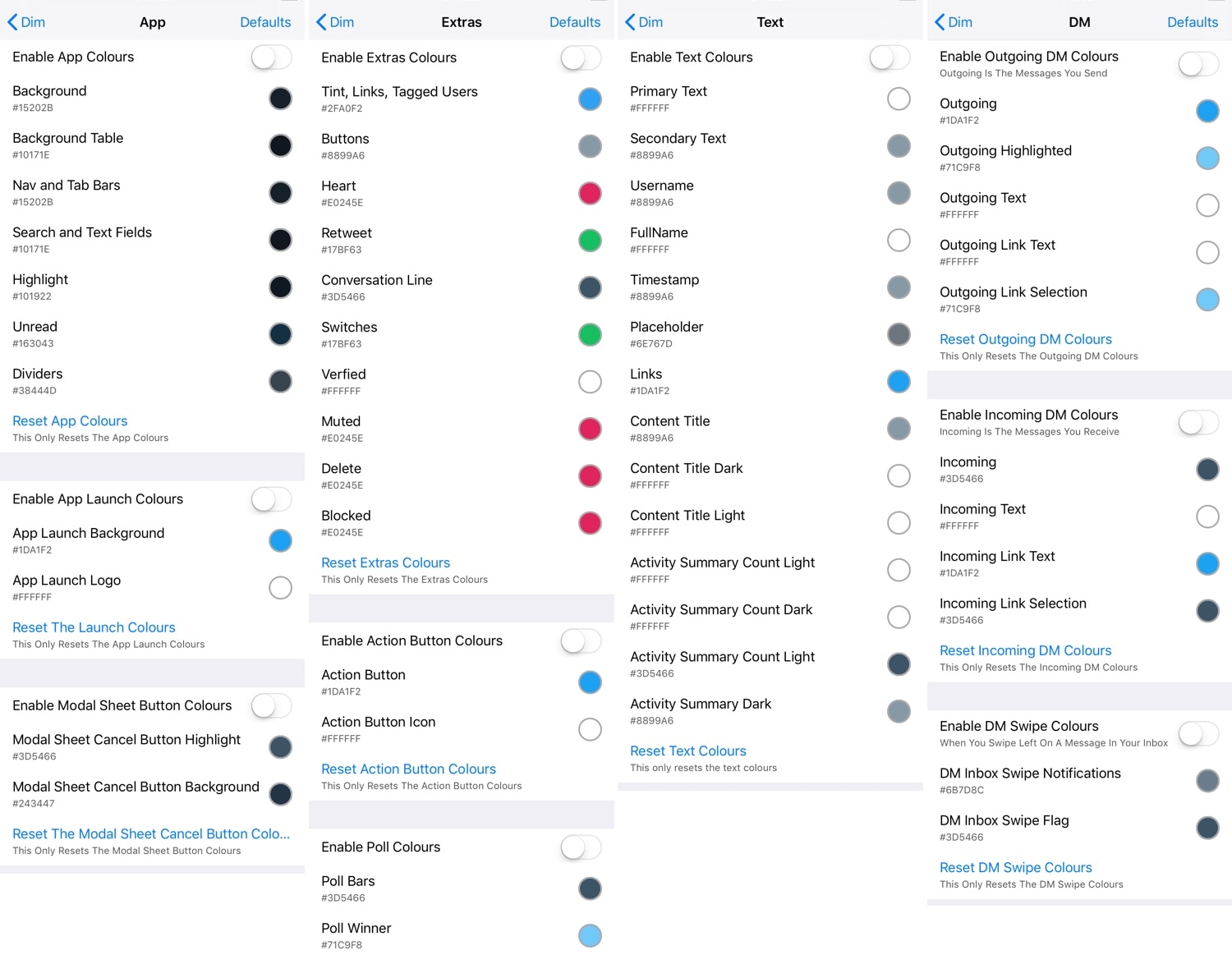 Of course, if you’re lazy and don’t feel like customizing things by yourself, then you can pick from pre-made themes: 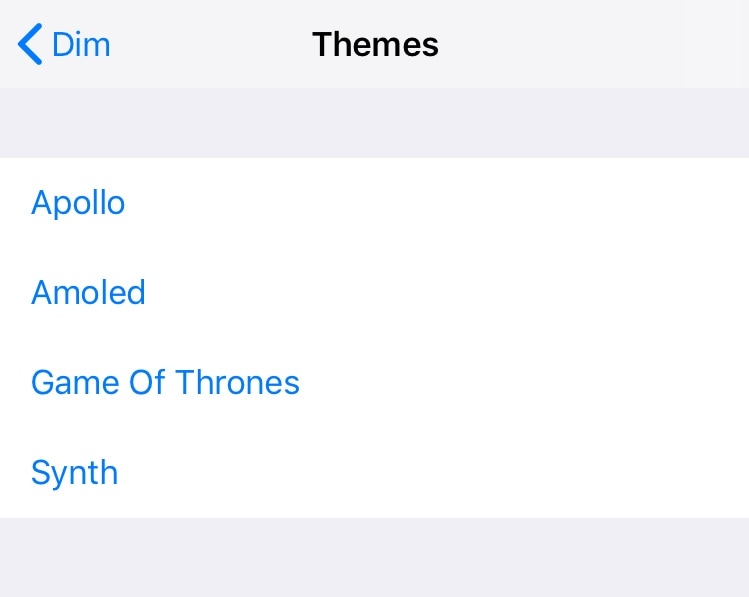 From what we can tell, twttr lives up its name as one of the most advanced Twitter app colorization tweaks available today. The developer also says that more updates will come, including one that will let users colorize Quick Actions, among other things.

Being that it’s a free download from the Nepeta repository in Cydia or Sileo, it’s hard not to recommend to hardcore themers and tinkerers alike. It’s worth noting that twttr is only compatible with the official Twitter app from the App Store, and so it won’t work with third-party Twitter clients, such as Tweetbot. Moreover, the tweak should work on all jailbroken iOS 11 and 12 devices.

Are you excited about the in-depth customization offered by twttr? Let us know in the comments section below.