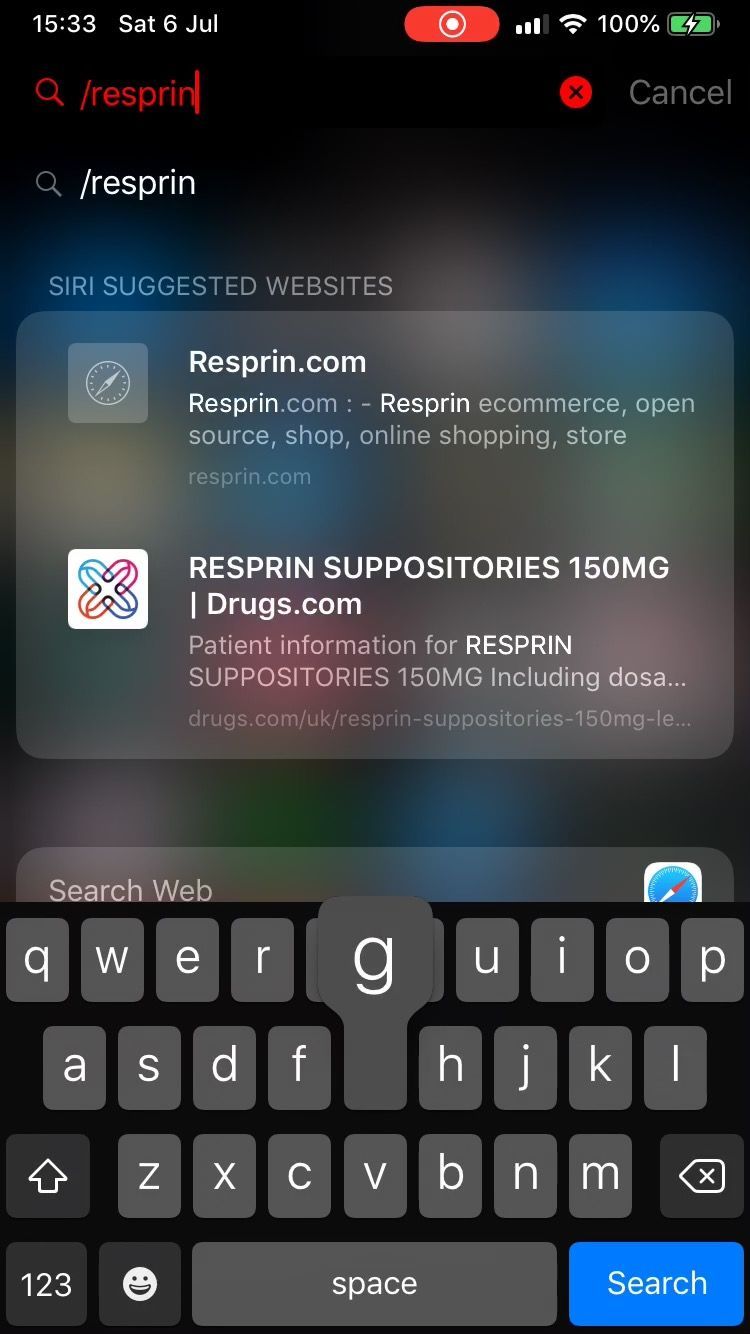 After jailbreaking an iPhone or iPad, you might respring the device from time to time, as it can help you save changes made to jailbreak extensions in addition to other things. With that in mind, wouldn’t it be a good idea to have a dedicated shortcut for respringing or performing other boot options in a pinch?

Those in agreeance may want to check out a newly-released and free jailbreak tweak called Spotpower by iOS developer Castyte, as it makes many of these essential functions more accessible to the common jailbreaker. Moreover, it implements these features into a familiar interface that many will use daily: Apple’s own Spotlight search.

Using Spotpower is particularly easy. As you’ll see in the screenshot example above, you need only type a forward slash (/) and then the word of the function you wish to perform, and it will happen immediately after typing the final letter of the word. Out of the box, Spotpower supports the following shortcuts and functions:

To those interested, the developer provided the following demonstration video to showcase how the tweak works:

As you’ll notice, the handset resprings after the developer finishes typing the “G” in the word ‘respring.’ This is designated by the unexpected pause as the device’s display gets recorded.

According to the developer, other functions are planned for a future update, including IdRestart and a confirm button to make the feature less abrupt. Personally, I can’t wait for the latter, as it would make the tweak feel much more polished.

If you’re interested in trying Spotpower, then you can download it for free from the Packix repository in Cydia or Sileo. The tweak supports all jailbroken iOS 8, 9, 10, 11, and 12 devices.

Will you be downloading Spotpower? Tell us why or why not in the comments section below.