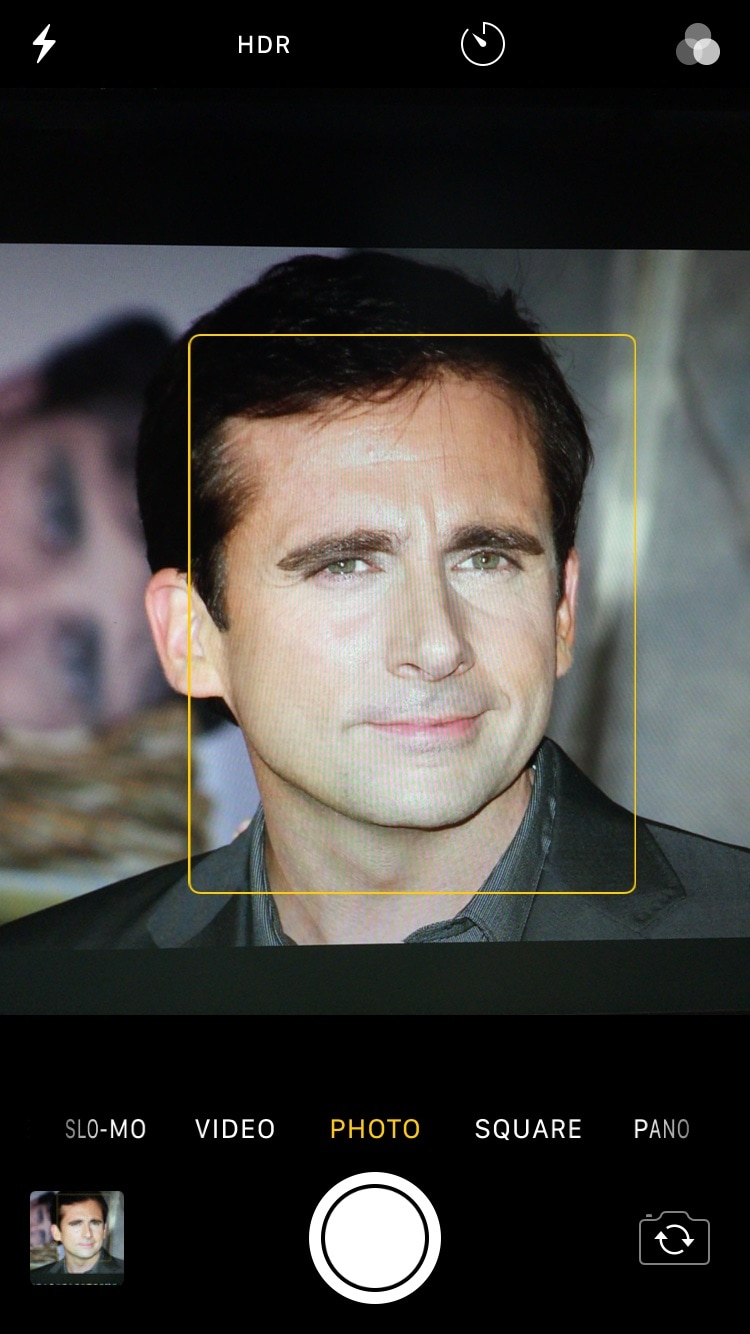 Love it or hate it, Live Photos is one of the unique features that comes bundled into iOS’ photo-taking experience. All devices come with Live Photos enabled by default, and users can opt to disable it any time afterward, but wouldn’t it be nice if iOS toggled it automatically depending on the circumstances?

If you’re in agreeance with the aforementioned notion, then you might take a liking to a newly-released and free jailbreak tweak called AutoLivePhotos by iOS developer Ben Giannis. This tweak attempts to toggle iOS’ Live Photos mode on or off automatically, depending on the photograph’s subject.

From what we can gather, AutoLivePhotos automatically enables Live Photos mode when the Camera app detects a face in the frame (face detection is signified by the gold-colored bounding box shown in the screenshot example above).

As you might come to expect, AutoLivePhotos automatically disables Live Photos mode when the face disappears from the frame, preventing any Live Photos from being taken when a human isn’t the subject of your picture.

According to the developer, this can be useful as it helps you take livelier personal photographs, such as group photos, portraits, and selfies. Conversely, purely utilitarian pictures, such as images of receipts and other inanimate objects, won’t be taken as Live Photos because… well, that just wouldn’t make much sense, would it now?

If you’re interested in trying AutoLivePhotos, then you can download it for free from the Packix repository in Cydia or Sileo. The tweak supports all jailbroken iPhone 6s and later handsets running iOS 10, 11, and 12. Please note that not all handsets support Live Photos, such as the iPhone 6 and earlier.