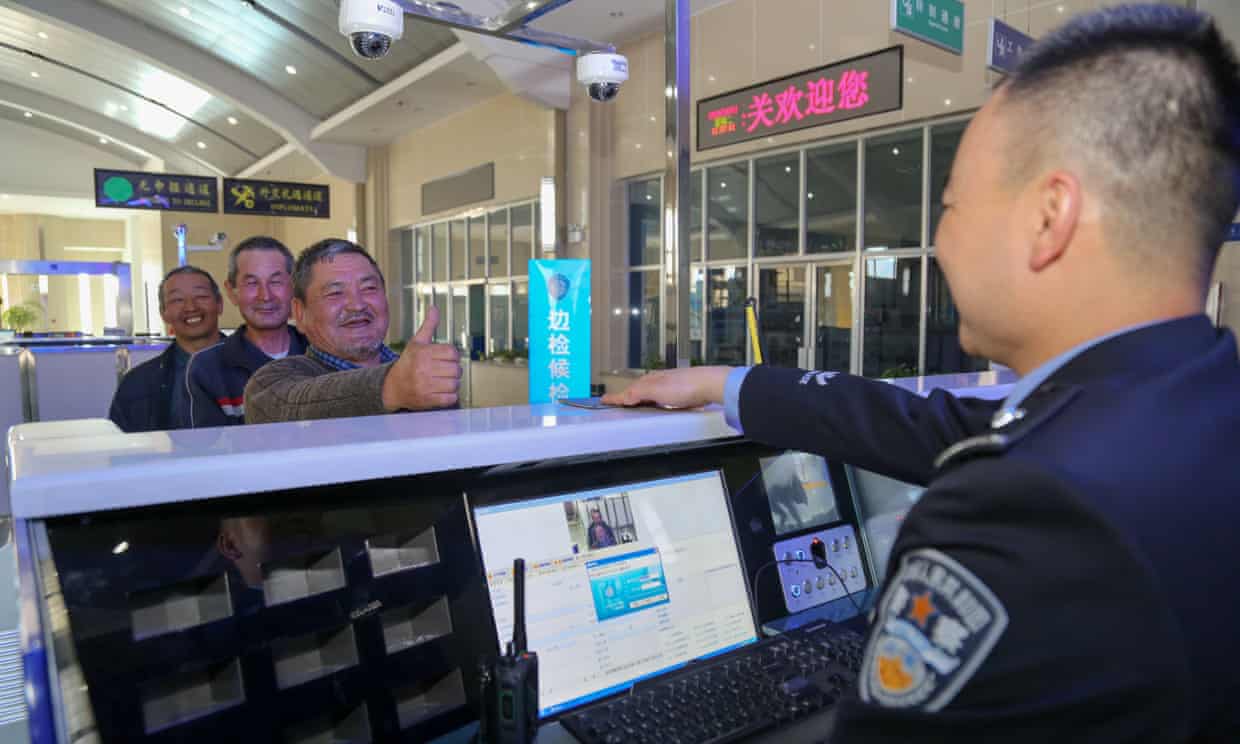 Chinese border guards are reportedly going to extreme lengths to make sure that some individuals crossing into the country have important information extracted from their phones.

The Guardian has a new report out this week, which aims to shed light on Chinese border guards installing a specific app on some phones they come across in an effort to keep individuals under tabs as they enter China. Specifically, as revealed in the report, this is taking place in the Xinjiang region, for those who enter the country from the neighboring Kyrgyzstan.

The report states that Chinese border guards are taking individuals’ phones and then installing a surveillance app. That app can then extract emails, text messages, and contacts from that device. Information about the phone itself is also passed over to the app as well.

Border guards are taking their phones and secretly installing an app that extracts emails, texts and contacts, as well as information about the handset itself.

Tourists say they have not been warned by authorities in advance or told about what the software is looking for, or that their information is being taken.

The investigation, with partners including Süddeutsche Zeitung and the New York Times, has found that people using the remote Irkeshtam border crossing into the country are routinely having their phones screened by guards.

Android phones can simply have the app installed directly, which is reportedly developed by a Chinese company. Meanwhile, iPhones aren’t out of the mix. Travelers have said that their iPhones have been taken during the screening process, and apparently the border guards are actually connecting them to a physical, external device to scan them.

There are several stages to crossing, and at one travellers are made to unlock and hand over their phones and other devices such as cameras. The devices are then taken away to a separate room and returned some time later.

The iPhones are plugged into a reader that scans them, while Android phones have the app installed to do the same job.

It seems that in most cases the app is uninstalled before the phone is returned, but some travellers have found it still on their phone.

The report does say that there isn’t any information to suggest that the surveillance app is actually used to track people while in China. In fact, in the majority of cases, the app is uninstalled before the phone is returned to the owner. However, some tourists have found the app on their phone after getting it back.

As it stands, it remains unknown how long the information is stored, or where that information goes after its extracted from the device.

While there is no evidence that the data is used to track people later in their journeys, the information it collects would allow the authorities to locate someone if used together with details of the phone’s location.

It appears with the default Android icon and the words 蜂采 (Fēng cǎi); the term has no direct English translation, but relates to bees collecting honey.

The Guardian spoke to a traveller who had crossed the border to Xinjiang this year with an Android phone and was disturbed to see the app installed on his phone.

As noted in the original report, this is just one more instance of the Chinese government’s scrutiny of the Xinjiang region as a whole.