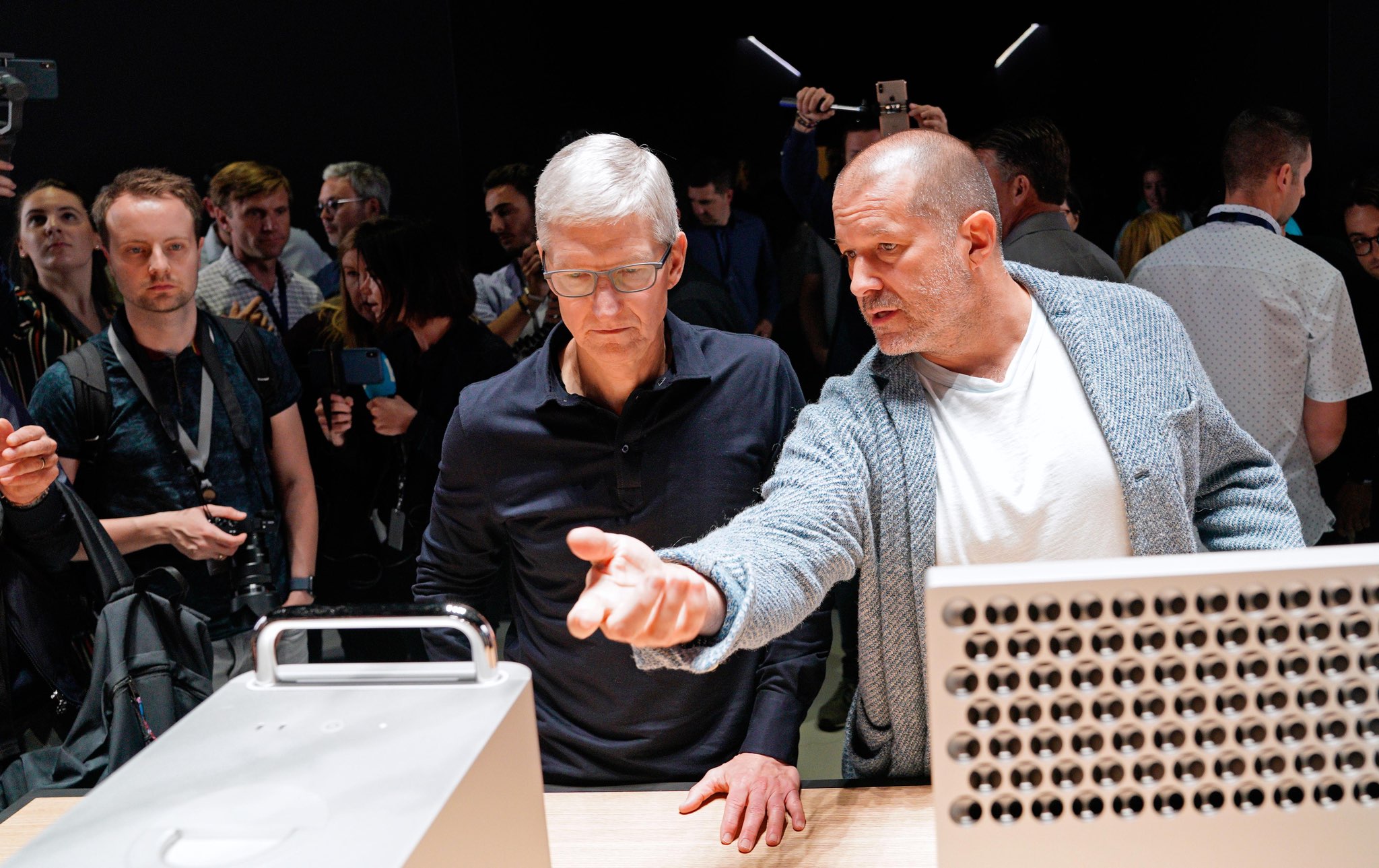 The new Mac Pro unveiled during the June 3 WWDC 2019 keynote won’t bear an “Assembled in the USA” label because Apple’s learned it’s very difficult to manufacture in America.

According to a new report Friday by The Wall Street Journal newspaper, the $6,000 pro desktop featuring the vaunted cheese grater design will be assembled by Apple’s contract manufacturer Quanta Computers, with production reportedly ramping up at a factory near Shanghai.

That doesn’t mean that some components for the new Mac Pro aren’t made elsewhere. According to a spokesperson for the Cupertino technology giant, final assembly is only one part of the manufacturing process.

An Apple spokesman said the new Mac Pro is designed and engineered in the US and includes US-made components. Apple said it supports manufacturing in 30 US states and spent $60 billion last year with more than 9,000 US suppliers. However, the company hasn’t disclosed any plans recently to build new domestic manufacturing facilities.

The 2013 Mac Pro’s chassis used to be produced in Austin, Texas by contract manufacturer Flex. In fact, the whole computer was assembled in the United States.

Flex secured a designation as a Texas Enterprise Zone project at the time of the initiative, entitling it to $250,000 in annual tax breaks in support of $15 million in equipment purchases and 500 jobs with an average annual wage of $30,276, according to the state.

The designation expires this month.

But won’t making the new Mac Pro in China impact workers in Texas? In a word, no, because not many people were buying the old model, prompting Flex to shift to refurbishing Mac Pro computers while its plant continued to make products for HP and other clients.

Besides, these were low-paying jobs.

More than 80 percent of the workers working across three assembly lines were contract employees paid minimum wage for eight-hour workdays, said Alan Hanrahan, a former Apple manufacturing supervisor, in an interview with the Journal two years ago. When their shift ended, many walked off the job, he said—even if the lines were still running. Production would stop and people would just be standing there until the next person arrived and the shift could resume, he said.

By the end of 2018, all that remained of the Flex workforce was “a skeleton crew” working just a quarter of one of the assembly lines and refurbishing Mac Pros. Though rising, manufacturing labor costs in China still remains much lower than in the US, and that’s probably all there’s to Apple’s reasoning behind giving up on its USA factory and returning to China.

It’s definitely cheaper to assemble something like the new Mac Pro in China using components supplied by local vendors, and ship it to the US, than having to ship all the components from Asia to Texas for final assembly work. That said, Apple’s move has the potential to backfire given Trump’s proposed tariffs of 25% on imports from China because their effects on the Mac Pro’s already high price won’t be negligible, that’s for sure.

But, as per the report, Apple already has an alternate possible site – Ireland.

Thoughts on this report?