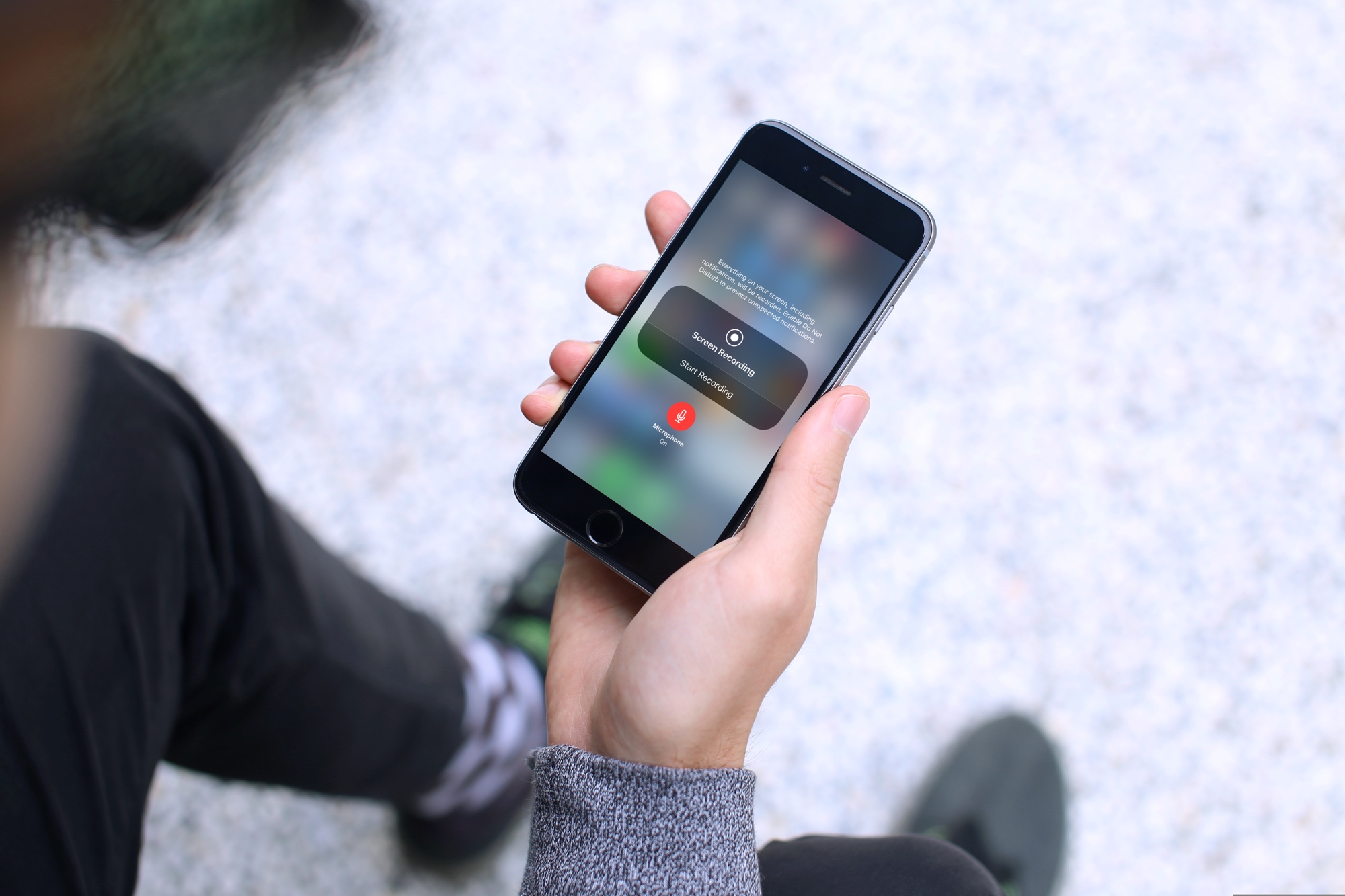 iOS 11 introduced a new Control Center toggle that could be used to video record your iPhone or iPad’s display on demand. The feature is incredibly useful, but it suffers from one substantial flaw: it doesn’t work when your handset is locked.

Enter RecordAnywhere, a newly-released and free jailbreak tweak by iOS developer Muirey03 that solves this problem at the source.

Upon installing RecordAnywhere, your handset will now be capable of recording its display even when it’s locked. In a nutshell, this just means that you can record the Lock screen with iOS’ native screen-recording functionality, which could be useful in certain scenarios.

Apple initially restricts this ability by default to prevent users from forgetting that their device is recording its own display when locked. As a result, you’ll never unknowingly drain your battery or fill your device’s limited storage capacity.

Since RecordAnywhere disables this restriction, it opens the door to the aforementioned issues, and with that in mind, we advise caution when installing and using the tweak.

RecordAnywhere doesn’t come with any options to configure, and based on the tweak’s intended purpose, it really doesn’t need any. You can always disable the tweak by uninstalling it from your device.

If you’re interested in trying RecordAnywhere, then you can download the tweak for free from the Packix repository in Cydia or Sileo. The tweak supports all jailbroken iOS 11 and 12 devices, and its source code is available on the developer’s GitHub page for those interested in learning more about how it works.

Will RecordAnywhere come in handy for any of your uses? Let us know in the comments section below.