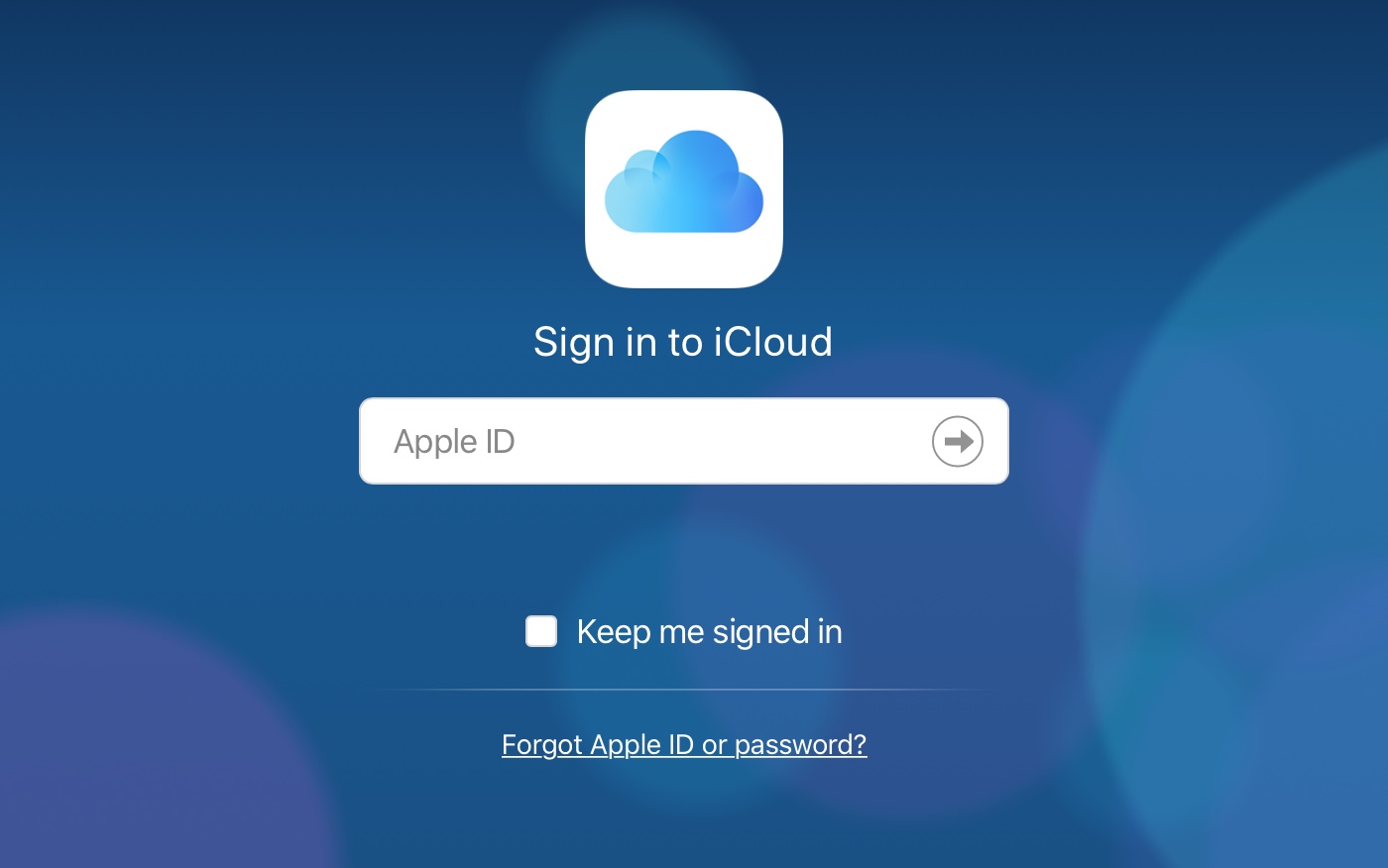 Discovered by AppleInsider, the publicly accessible document is an extensive list of third-party software used under license in the making and running of the iCloud service. Interestingly, the document also mentions contributions from rivals Google and Facebook.

The licensed softwar ranges from fonts used in the service to functions such as Javascript libraries, including Google’s Closure Library and the jQuery Foundation’s separate one. While Apple does not disclose which precise elements it uses from these libraries, Google’s one is intended for functions ranging from animation and user interface controls to server communication and text editing.

The Facebook elements have nothing to do with the social media site’s own services. Rather, it’s at least in part another collection of Javascript functions. The JavaScript Infrastructure Team at Facebook has separately described some of its functions as helping you to write efficient code.

Aside from Google and Facebook, the document credits other Silicon Valley technology giants including Photoshop maker Adobe, gaming giant Electronic Arts and the Financial Times newspaper. The document was published this week.

iCloud was unveiled in 2011 as a rebranded, much-improved MobileMe subscription-based collection of online services and software that was plagued with a very rocky launch. MobileMe itself was branded iTools between 2000 and 2002, and before that .Mac until 2008. Apple gradually transitioned and replaced all MobileMe services by the free iCloud offering.

The Mac maker recently joined the Cloud Native Computing Foundation as a Platinum member. That industry organization seeks to improve cloud services across the industry.