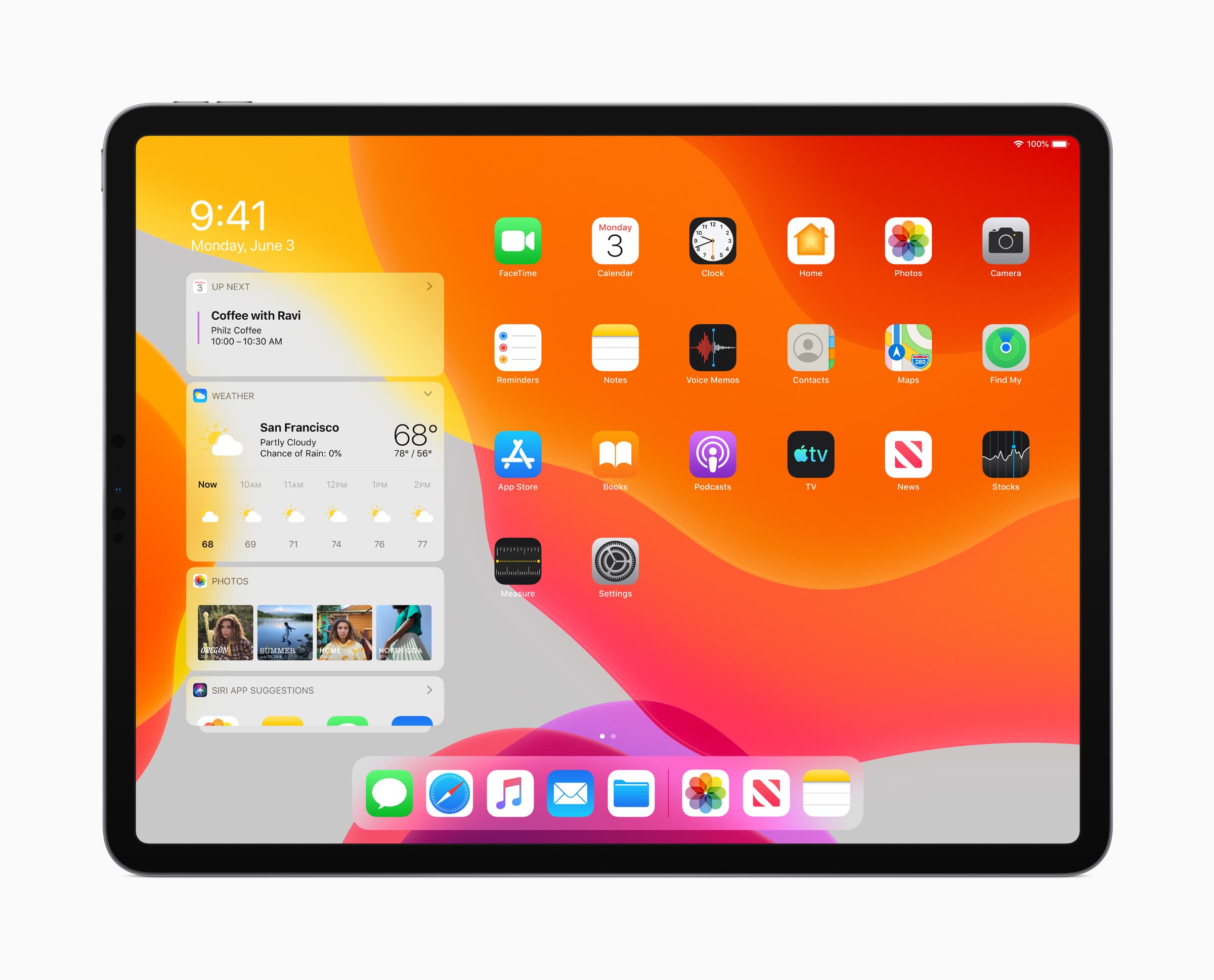 As predicted in previous reports, Apple has added support for USB mouse input to its iPad. The feature comes to the tablet by way of the new iPadOS, as an Assistive Touch feature tucked away in the Accessibility section of the Settings app.

So far both USB-C mice and Apple’s Magic TouchPad have been confirmed to work with the feature. iPadOS is of course available today as as a developer beta, and is slated to be released to the public sometime in the fall, later this year.