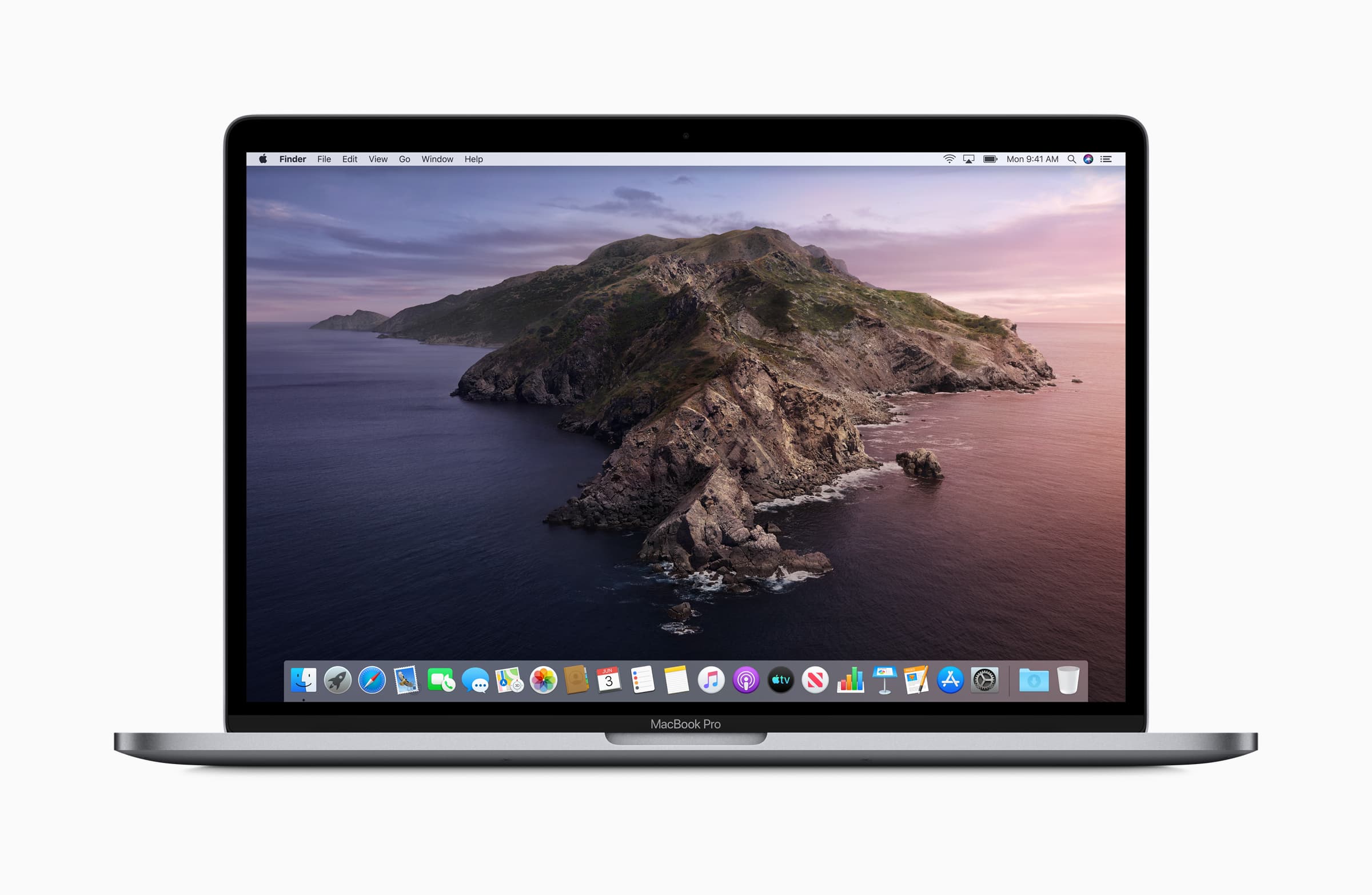 Rounding out its WWDC keynote this morning, Apple unveiled the future of its Mac platform by way of an update it’s calling macOS Catalina. As you’d expect, the update brings about a number of new features and improvements including new apps like ScreenTime and Find My, a new feature called Sidecar that lets you use your iPad as a secondary monitor, and much more. 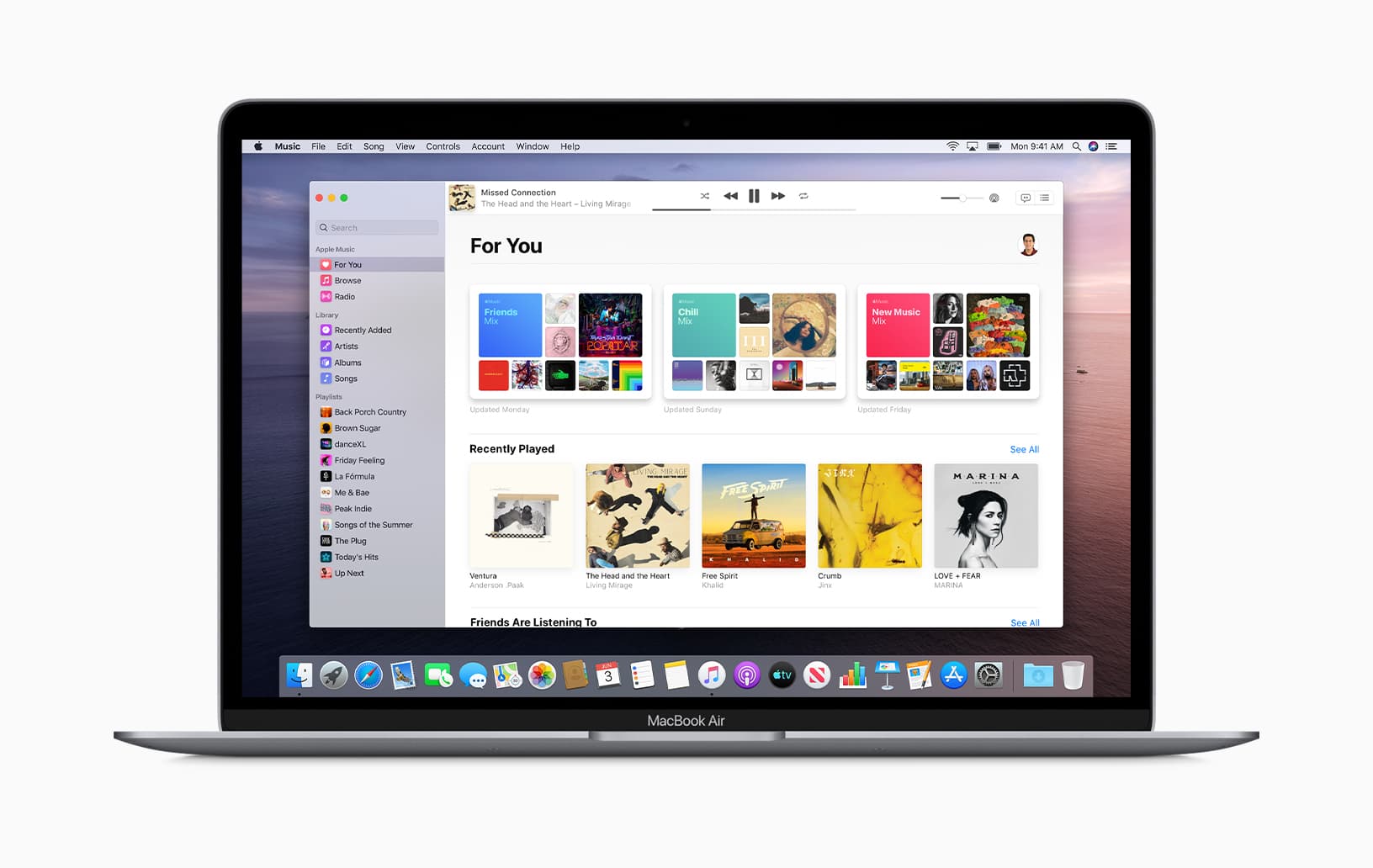 macOS Catalina replaces iTunes with three all-new apps that aim to simplify and improve the way users discover and enjoy content. There’s an app for music, called Music, which looks a lot like the old iTunes app. A Podcasts app that features new categories, curated collections by editors around the world and advanced search tools that can find episodes by host, guest or even discussion topic. And finally Apple’s new TV app, which offers access to Apple Channels, the upcoming Apple TV+ streaming service, and brings support for 4K HDR content to the Mac.

You might recall this feature from the reports and rumors leading up to today’s event. Aptly-named ‘Sidecar,’ it basically turns your iPad into a secondary monitor and live connected tablet. For users on the go, Sidecar makes it easy to bring an extended display with them so they can spread their work out over two monitors wherever they happen to be. And when paired with an Apple Pencil, they can use their iPad to draw, sketch or write in any Mac app that supports stylus input.

You might recognize this feature as ‘Marzipan,’ but Apple is calling it Catalyst. And it’s a new set of APIs and tools for developers that make it incredibly easy to bring iPad apps over to the Mac. With over a million iPad apps available across a broad range of categories, from creative to entertainment and productivity to development, this means we will be seeing an influx of popular apps hitting the Mac later this year.

With macOS Catalina, Gatekeeper now checks all apps for known security issues, while new data protections require all apps to get permission before accessing user documents. Also new is Approve with Apple Watch, which allows users approve many security prompts by simply tapping the side button on their Apple Watch. And finally, all Macs with the T2 Security Chip support Activation Lock, meaning they essentially become useless if stolen.

In addition to the aforementioned Music, Podcasts and TV, Apple has added other apps to the new version of macOS. These include Screen Time, which you already know from the iPhone, that lets you track your usage and set limits for that usage, and then Find My—an app for locating a lost or stolen Mac, even when it’s offline.

As with the rest of Apple’s platform updates, macOS Catalina is available for developer beta today, public beta in a few weeks, and it will be released to the public this fall.