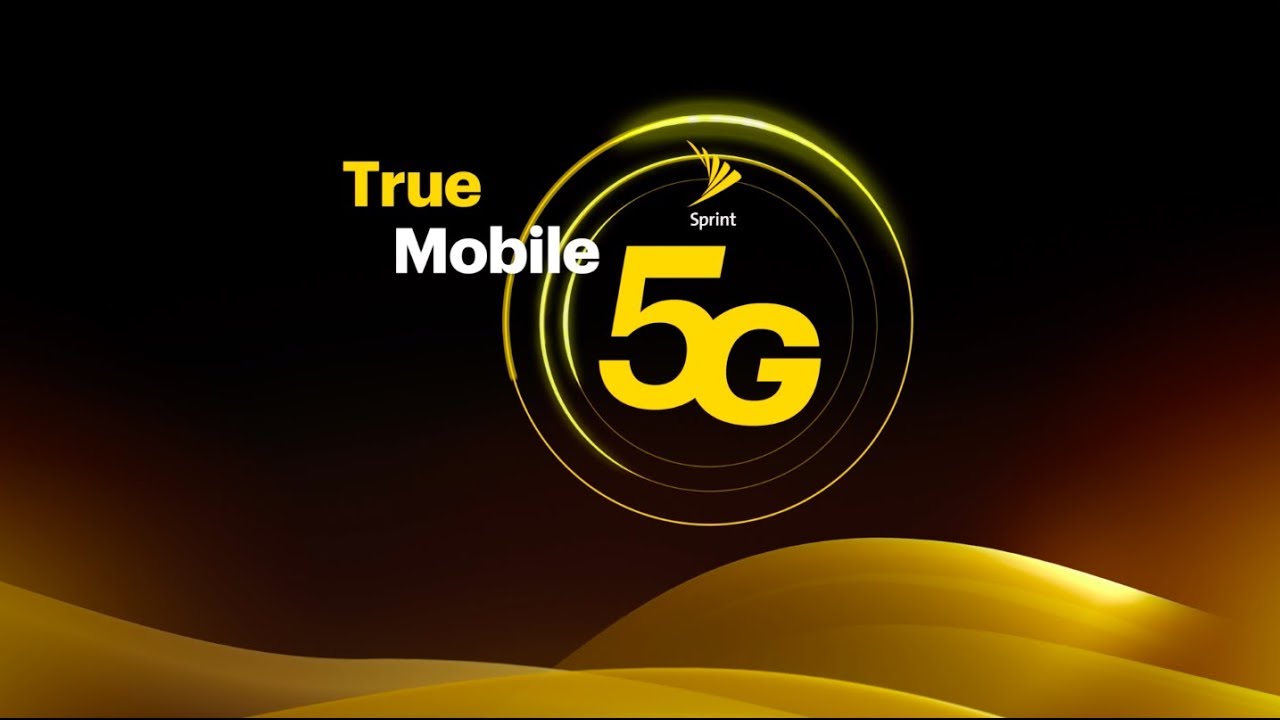 On Thursday, Sprint announced that it has officially launched its mobile 5G network in four major cities in the United States. As expected, this is just the beginning for the network, and it already has its sights set on future markets down the road.

Sprint’s announcement calls it “true mobile 5G”, but availability is pretty limited at this point. The network’s mobile 5G network is available in four cities: Atlanta, Georgia; Dallas-Fort Worth, Texas; Houston, Texas; and Kansas City, Missouri. In each of these cities, though, Sprint points out that “true mobile 5G” is only available “in areas”, which is broken down in the bullet points below.

Looking ahead, Sprint says that in “the coming weeks” it will launch its mobile 5G network in areas of Phoenix, Arizona; Chicago, Illinois; Los Angeles, California; New York City, New York, and Washington, D.C. This will all cover approximately 2,180 square miles and upwards of 11.5 million people across the nine markets.

Sprint 5G is here and we’re proud to give customers true mobility and the largest initial 5G footprint in the country,” said Sprint CEO Michel Combes. “This is a momentous day and just the start of what we can achieve with T-Mobile, together building a better, faster, nationwide mobile 5G network that benefits all U.S. businesses and consumers.

Here is the market information for where Sprint’s 5G mobile network is available:

And here’s Sprint breaking down the technology in place to launch its mobile 5G network:

As far as devices are concerned, there aren’t many to choose from. (Verizon has an exclusive deal with Samsung for the Galaxy S10 5G for a bit longer.) As it stands right now, Sprint is going to offer the LG V50 ThinQ 5G beginning tomorrow (for $24 per month), May 31. That’s launching along with the HTC 5G Hub (for $12.50 per month), which isn’t a smartphone, but rather a “desktop box with a 5-inch display”. And sometime later this summer, after Verizon’s exclusivity period ends, the Galaxy S10 5G from Samsung will be available for Sprint customers as well.

For those keeping track, Apple is actually not expected to jump on the 5G bandwagon this year. All signs point to Apple teaming up with Qualcomm and Samsung to launch the first 5G iPhones in 2020. That certainly means Apple won’t claim “first” in the 5G race, but that’s a typical move from the company.

After all, 5G availability is going to be limited for quite some time. Waiting until 2020 just ensures more people actually have 5G coverage to access by the time a 5G-enabled iPhone arrives.

Are you at all excited about 5G coverage?