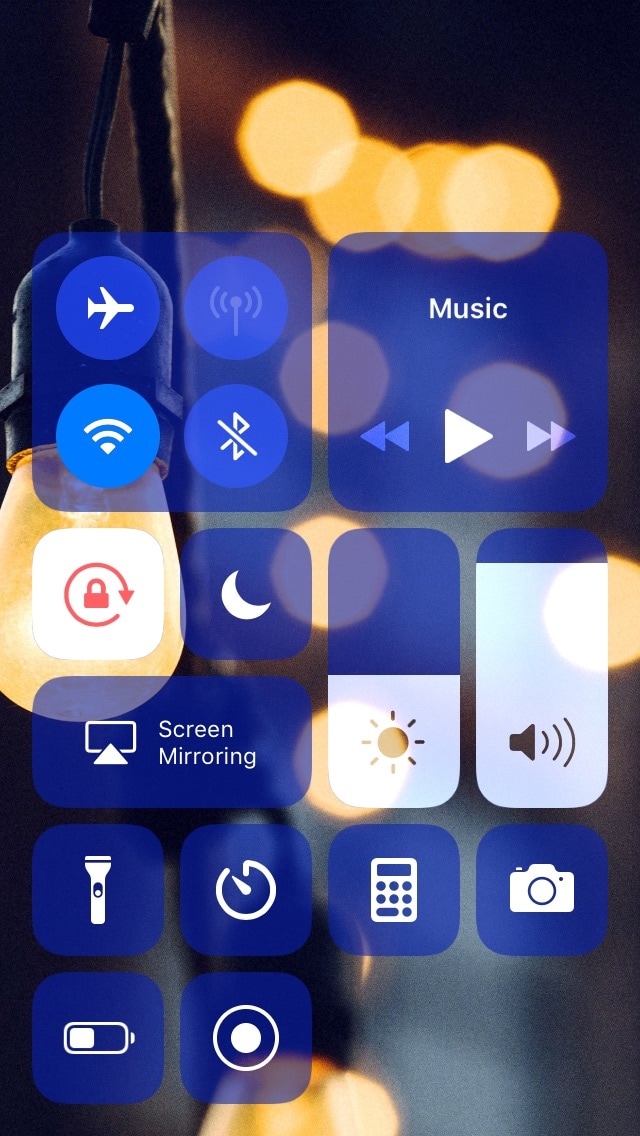 Apart from selecting the toggles and shortcuts you use the most, Apple doesn’t provide a whole lot of customization for iOS’ Control Center interface out of the box. This is a particularly good example of how having a jailbreak can pay off.

After you install Sareth, you’ll find a preference pane in the Settings app where you can configure the tweak to your liking:

The tweak’s options are mostly self-explanatory, but the option to remove the image from your filesystem is recommended if you ever uninstall the Sareth tweak to ensure that it returns to normal.

If Sareth looks like something you might be interested in trying out, then you can download it for free from the Packix repository in Cydia or Sileo. The tweak supports all jailbroken iOS 12 devices, including the A12(X) variety.

How will you use Sareth to customize your Control Center interface? Let us know in the comments section below.