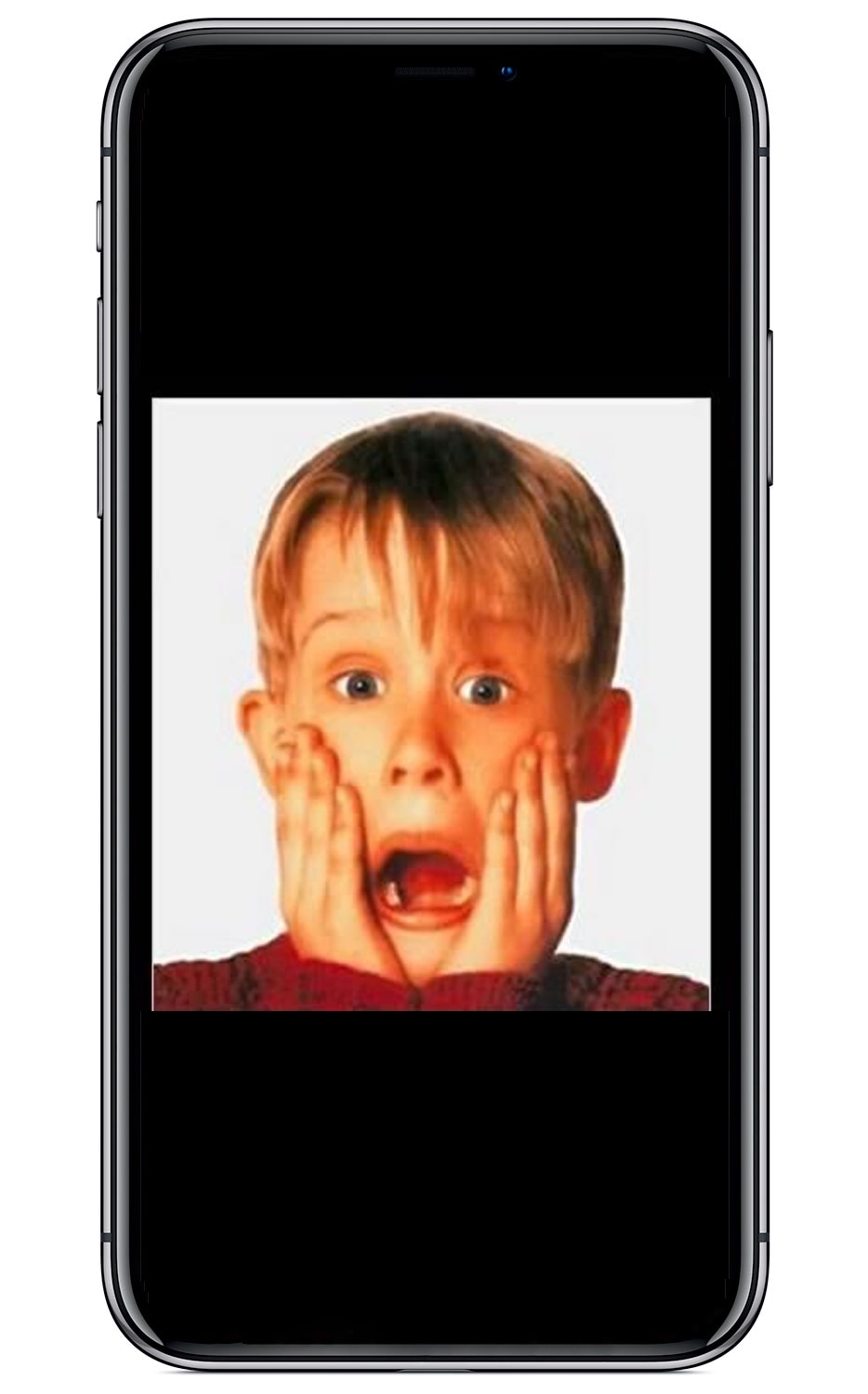 If you’re like me, then you probably don’t appreciate it when someone grabs your iPhone and tries to guess your passcode. Fortunately, a free jailbreak tweak called Hidden Cam by iOS developer Baw Apple can help you determine who’s doing this when you aren’t looking.

Hidden Cam works by snapping a selfie every time your passcode gets entered incorrectly. This method is incredibly efficient because it won’t use any system resources if your passcode or biometric authentication succeeds.

When someone with malicious intent picks up your iPhone and enters your passcode incorrectly, Hidden Cam uses the front-facing selfie camera to snag an image of that person, but rather than storing the image(s) in your Camera Roll, it puts them somewhere less conspicuous: your jailbroken handset’s filesystem: 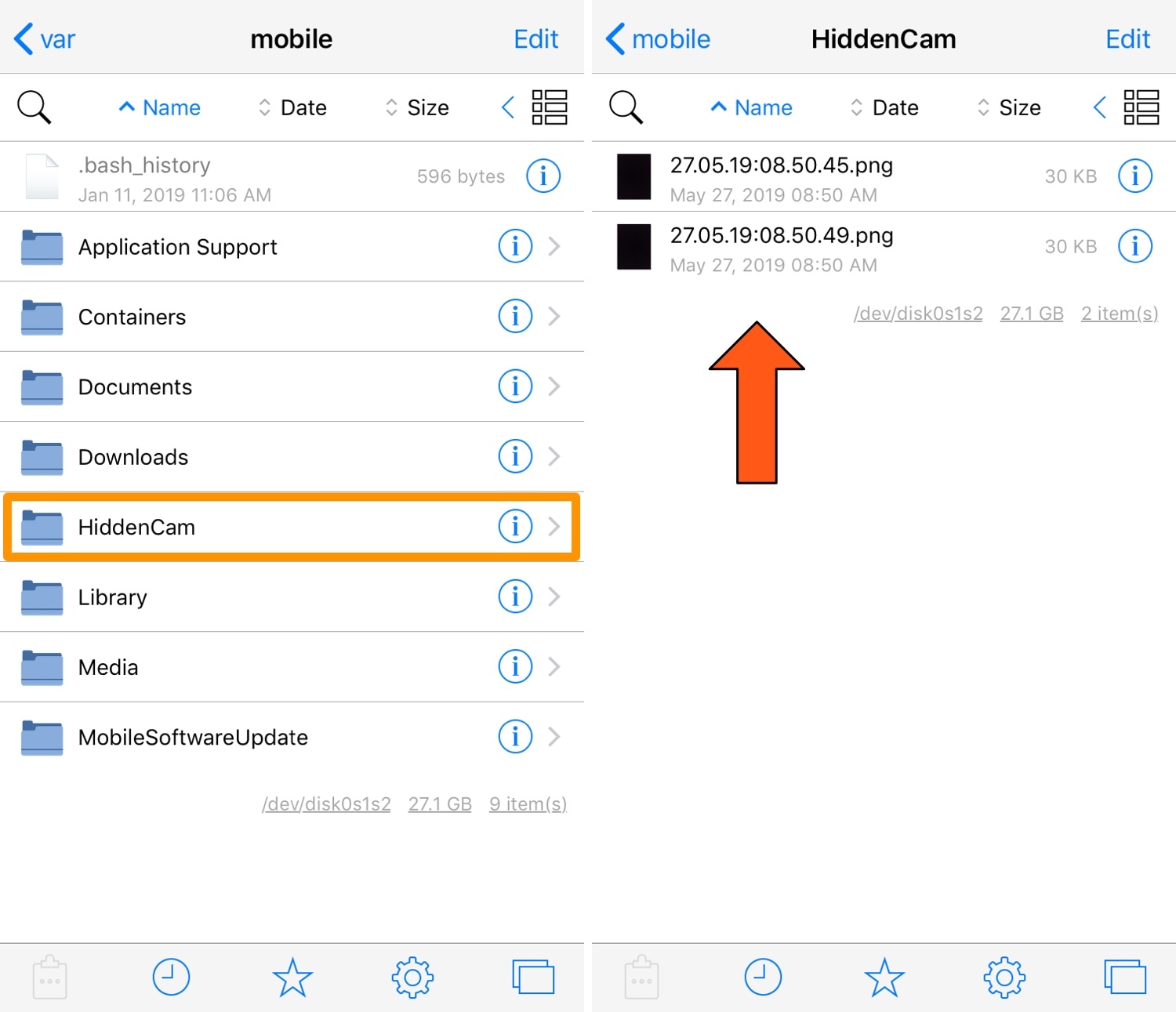 In the screenshot example above, you’ll notice that two images reside at /var/mobile/HiddenCam. These images were captured by the tweak after two failed passcode attempts and are accessible from popular file browsers such as the Filza app. You can ultimately save, share, or delete any images from your filesystem via Filza.

Hidden Cam also adds a dedicated preference pane to the Settings app after installation where you can toggle the tweak on or off on demand:

If you’re seriously interested in learning about who might be trying to get into your handset when you aren’t looking, then Hidden Cam is a great way to do that. Just keep in mind that someone could circumvent the tweak by rebooting your device and canceling your jailbreak.

Hidden Cam is available as a free download from Baw Apple’s repository in Cydia or Sileo. If you aren’t already using this repository, then you can add it to your package manager of choice via the following URL:

Will you be adding Hidden Cam to your jailbreak tweak arsenal? Discuss why or why not in the comments section below!