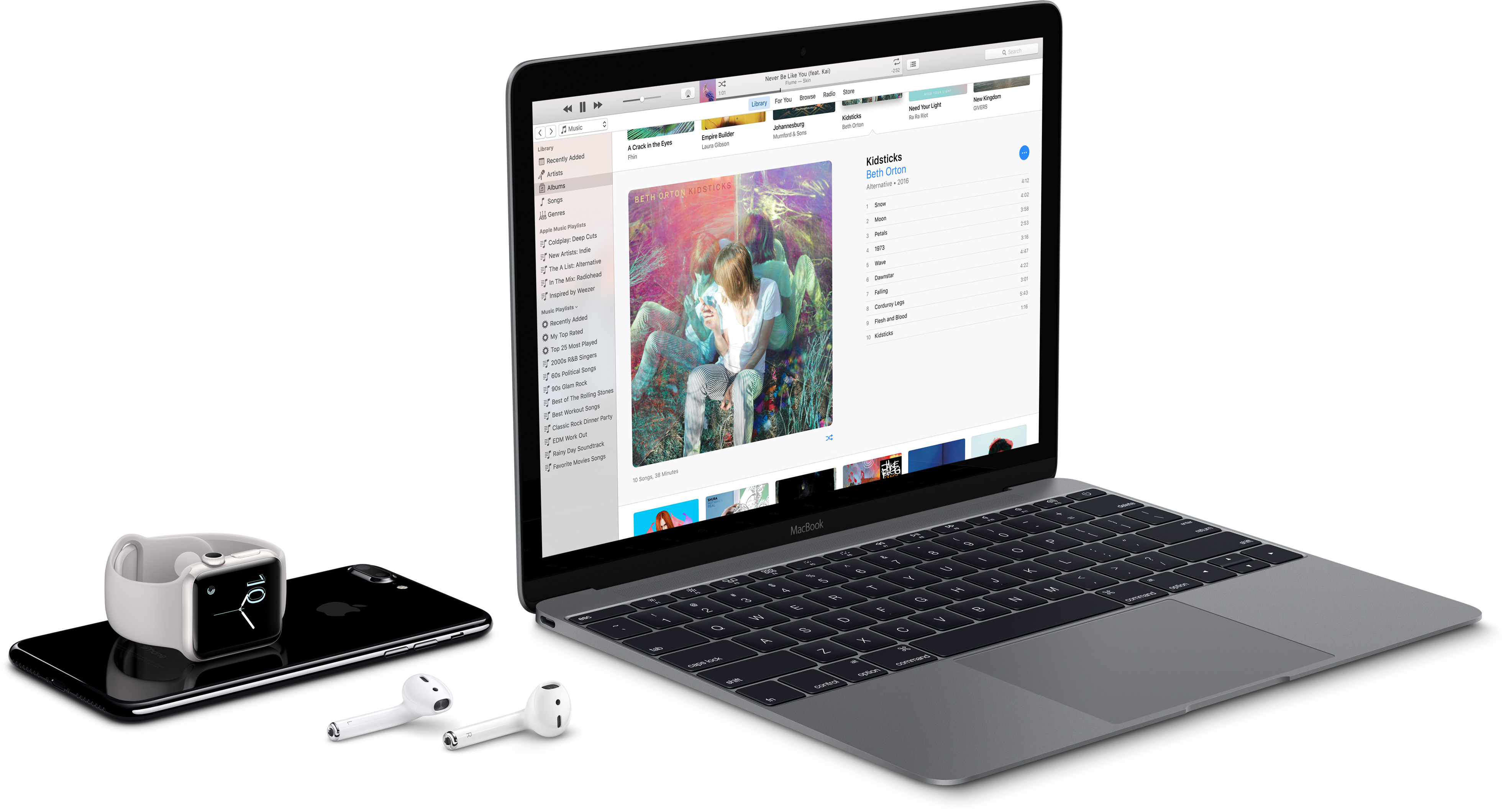 One or more iPhone models slated for release later this year could allow customers to connect two Bluetooth devices at the same time, like two pairs of wireless headphones.

Japanese blog Mac Otakara (Google Translate) reported this morning that the next iPhone revision will bring support for dual Bluetooth technology making using two devices at the same time possible. It mentions examples such as connecting to a car stereo while using AirPods at the same time but other types of devices should be supported as well.

For instance, dual Bluetooth support would make it easy for fitness fans who don’t own an Apple Watch to use an external Bluetooth heart rate monitor with their iPhone while listening to music on their Powerbeats Pro. Another example: you could wirelessly stream music from your iPhone to a pair of different Bluetooth speakers in the same room or stream two different audio sources to two different speakers in different rooms at the same time.

Apple won’t be the first company to debut the feature.

Samsung’s Galaxies from Galaxy S8 onward have supported Bluetooth dual audio, and Huawei’s P20 Lite also has it. This undeniably cool feature is actually part of the Bluetooth 5.0 specification announced tree years ago in June 2016. The following year, both Samsung (Galaxy S8) and Apple (iPhone X/8/8 Plus) released handsets with Bluetooth 5.0, but the iPhone maker chose not to disable the dual audio feature in software at the time.

In other words, this isn’t something exclusive to Samsung or Apple.

As mentioned, dual audio support is part of the Bluetooth 5.0 specification and will surely appear on other vendors’ devices in the future. For what it’s worth, Apple also integrated Bluetooth 5 in the HomePod smart speaker and other products, including the 2018 iPad Pros, the new Mac minis, AirPods, iMac family and Mac notebooks.

It remains to be seen, however, whether the Cupertino firm will enable dual audio across its ecosystem on all devices that have Bluetooth 5.0 or limit this as an exclusive feature of the next iPhone, which would be a shame. Then again, it wouldn’t be the first time Apple has intentionally disabled certain hardware functionality in software.

Who’s looking forward to using this on the next iPhone? What might your typical use cases be aside from playing music on two connected headsets at the same time?