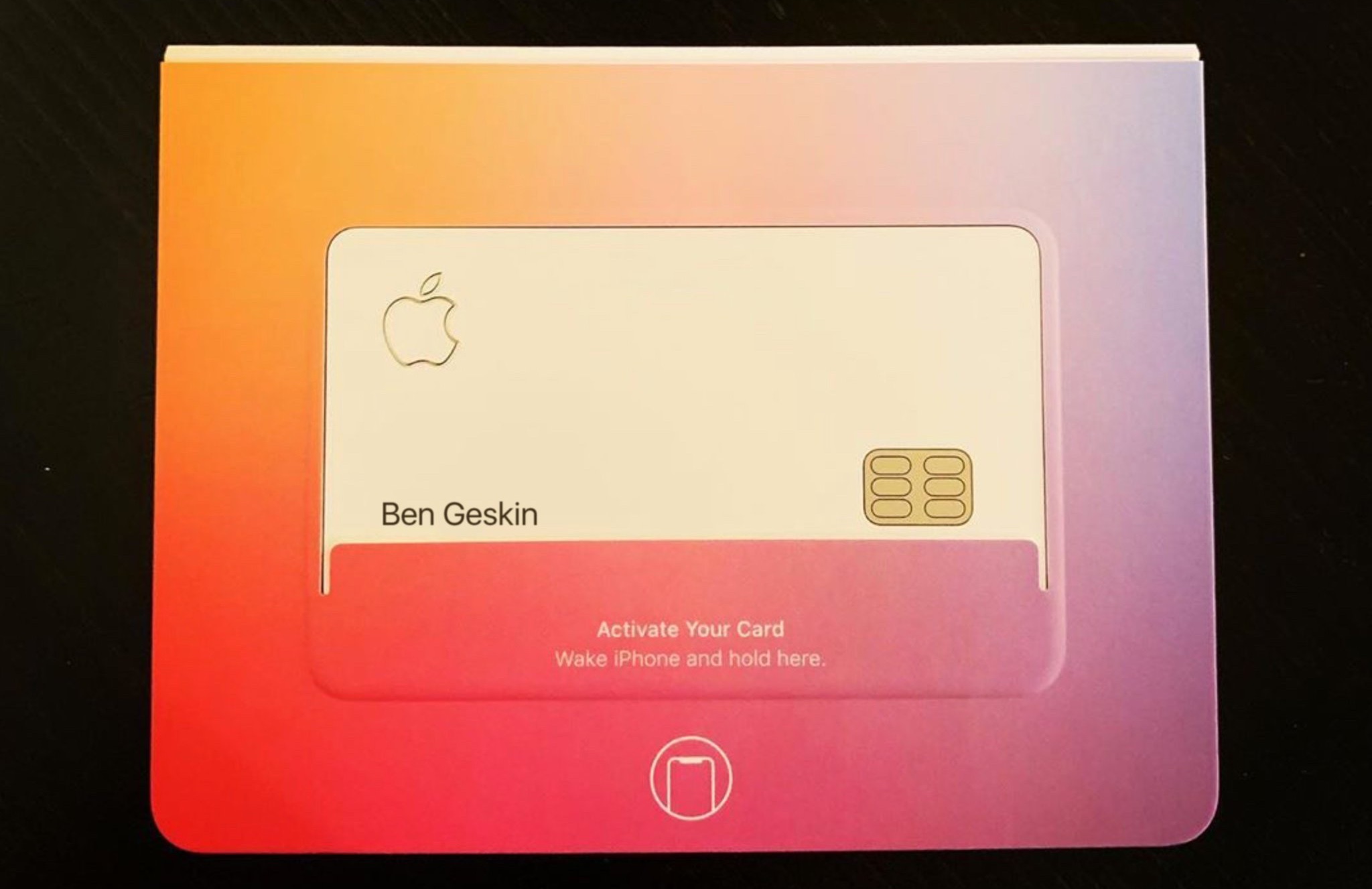 Some Apple employees have now begun receiving their Apple Card ahead of the product’s commercial availability later this year. Apple Card was announced in March.

Benjamin Geskin shared photographs of first physical Apple Cards along with their packaging on Twitter, with the names edited out for privacy reasons.

I love that the packaging says “Wake iPhone and hold here” to activate your Apple Card—as we previously wrote, the activation process is like pairing your AirPods: you bring the card near your iPhone to have its NFC chip talk to the NFC chip in your iPhone. 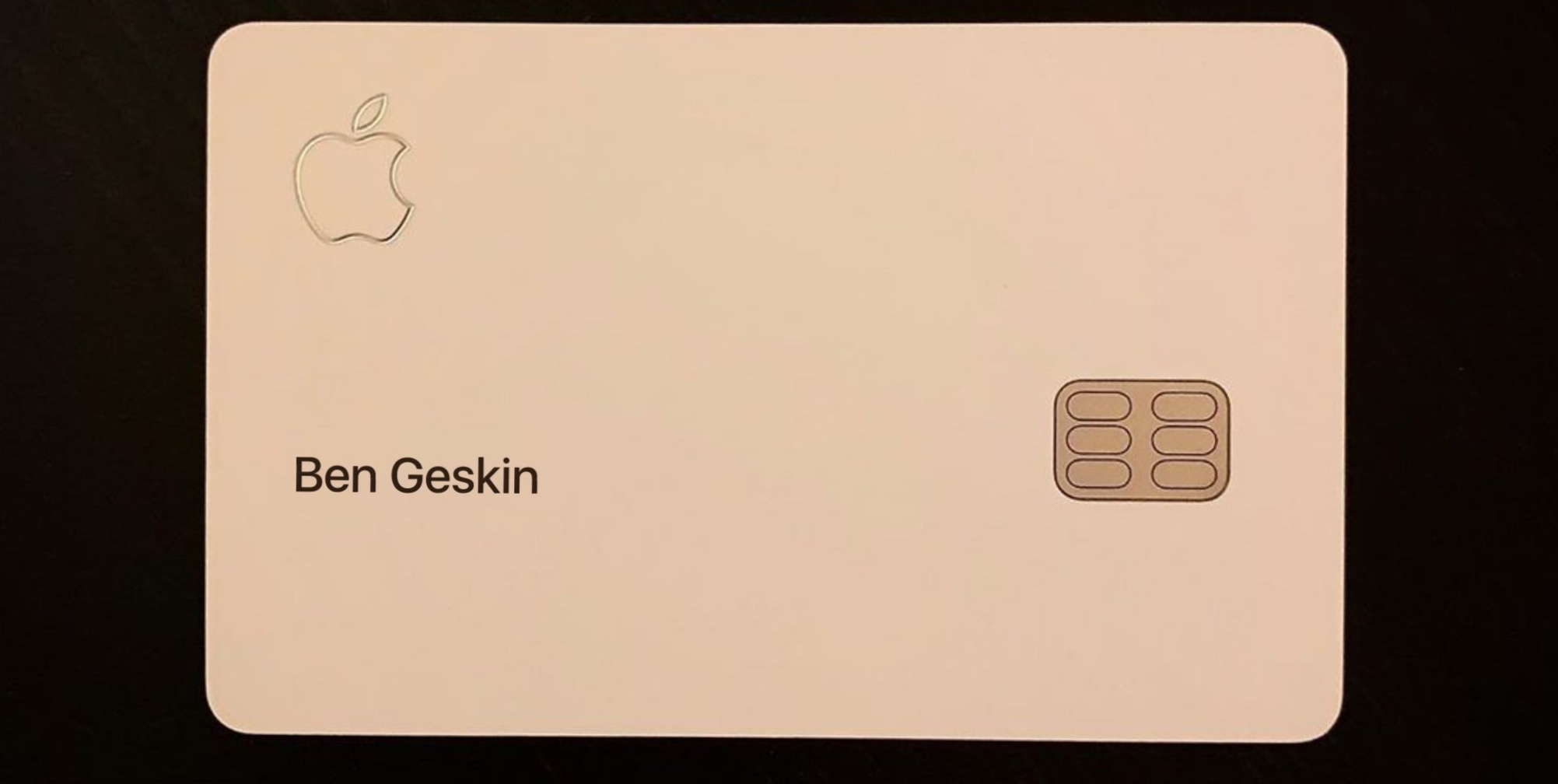 Apple Card has a number of security advantages, including the ability to create virtual card numbers on demand. Apple Card is a Mastercard-branded credit card created in partnership with Goldman Sachs that integrates tightly with Apple Pay and your iPhone, offering low interest rates, cashback rewards and other perks. 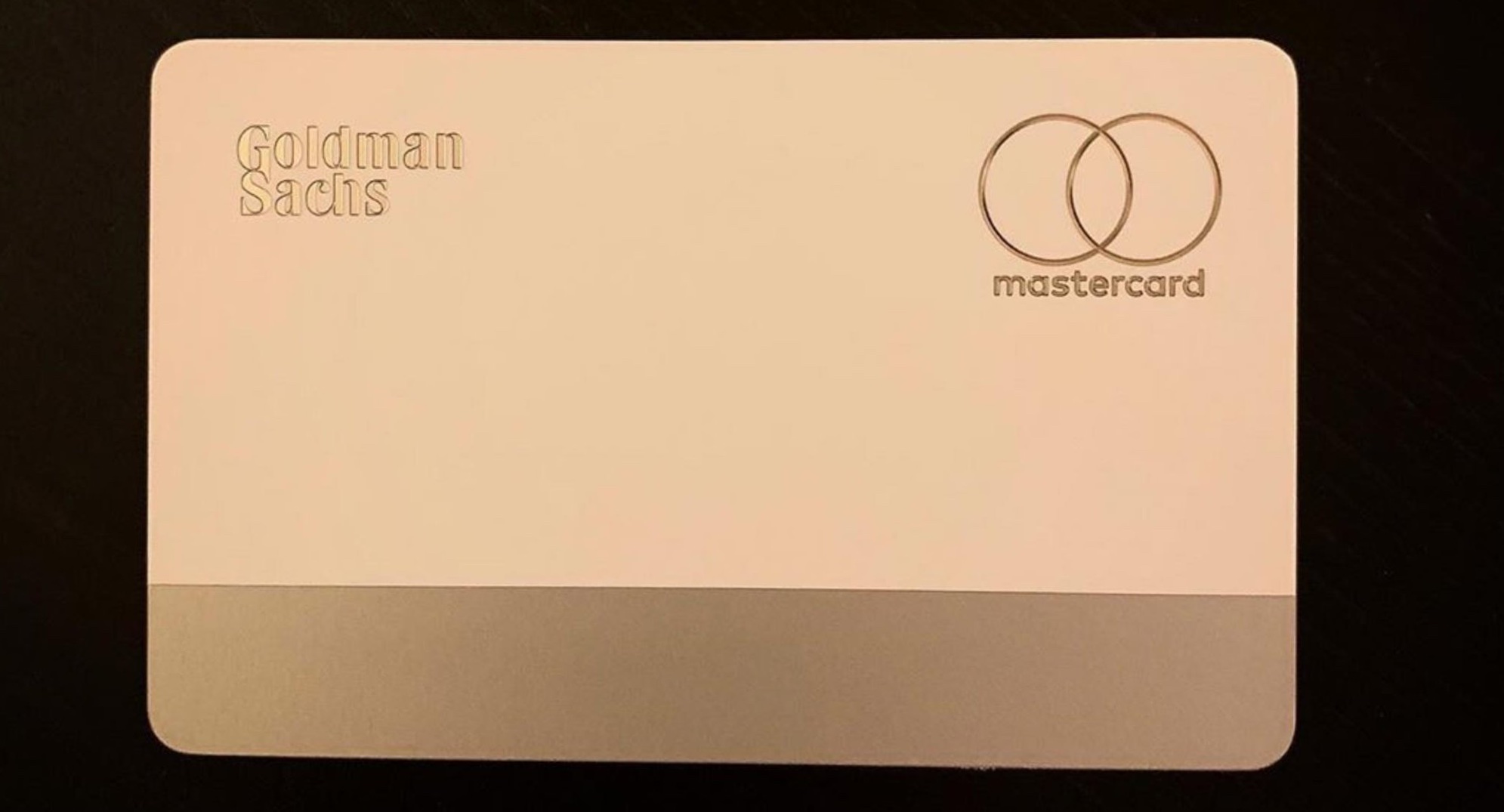 The minimalist look and feel of the titanium-clad card was analyzed thoroughly by designer Arun Venkatesan who detailed its unibody machining, the uniquely designed chip, a new rounded version of the San Francisco font used on it and more.