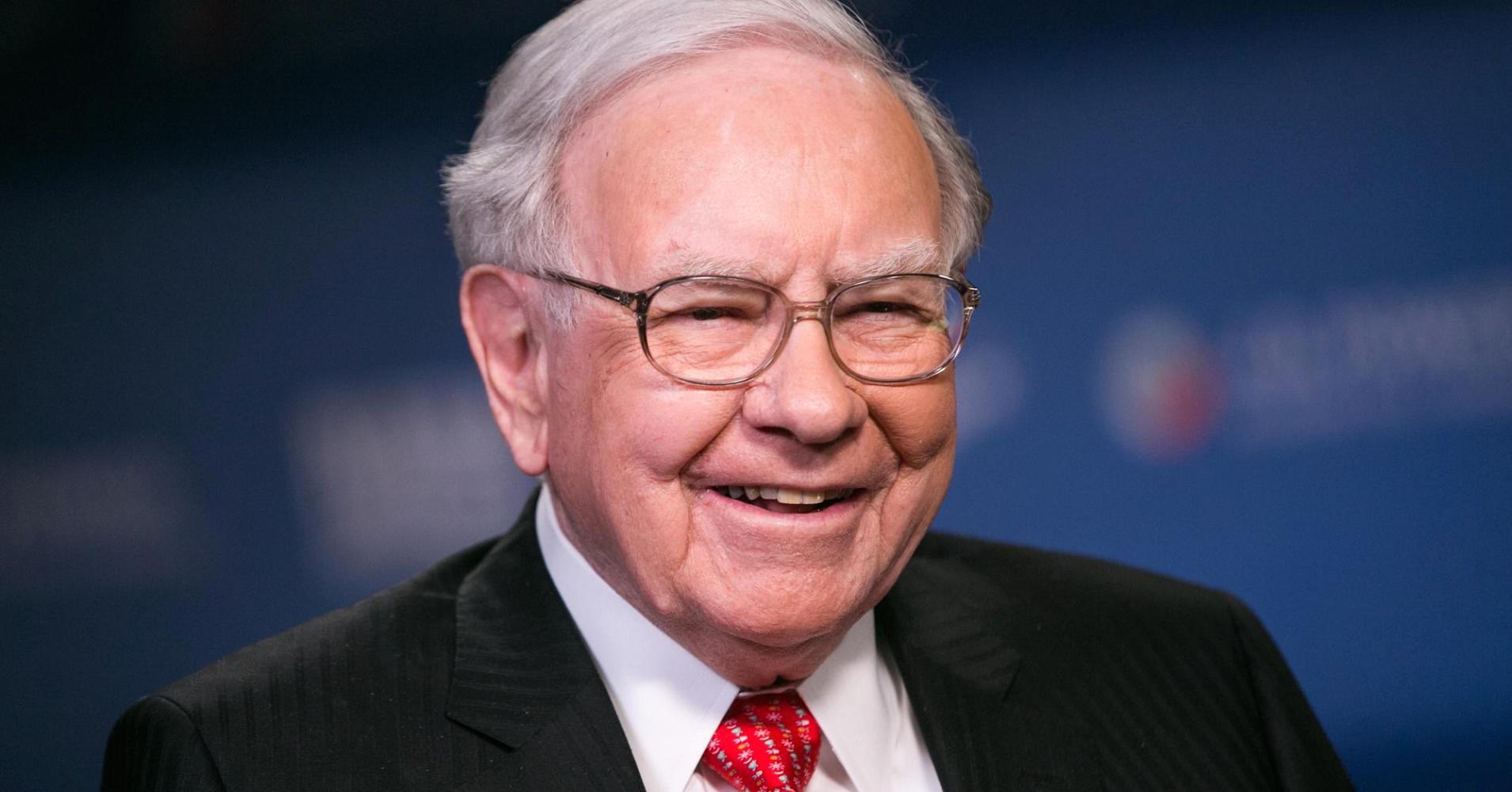 Following after Berkshire Hathaway’s annual shareholder meeting, investor Warren Buffett sat down with CNBC’s Becky Quick to discuss Apple, one of his biggest holdings, with CEO Tim Cook commenting that the fund’s sizable holding in his company shows that the iPhone producer isn’t really a traditional technology company anymore.

Cook, who has attended the investor event for the first time, has said that Buffett understands that Apple is really a consumer products company at its core. The legendary investor typically avoids major investments in technology companies, but a few years back did make an exception for Apple which he sees as good business in the long run.

Buffett has been very clear, he didn’t invest in technology companies and companies he didn’t understand. He’s been totally clear with that. And so he obviously views Apple as a consumer company.

Berkshire Hathaway will continue to hold its considerable stake in Apple, with Buffet pointing to Apple’s most recent earnings as a reason for his continued investment in the company.

We haven’t changed our Apple holdings. I was pleased with what they reported. What they talked about and reported is consistent with the reason we own $50+ billion of Apple.

One of the reasons Buffet gets Apple is its approach to technology, Cook suggested:

Cook added that Buffett’s faith in Apple “seemed like recognition” of this continuing evolution. “We run the company for the long term. And so the fact that we’ve got the ultimate long-term investor in the stock is incredible.” Berkshire unveils its investment in Apple in February 2017.

“We buy them to hold,” he told CNBC at the time.

Buffet also acknowledged in March that he wouldn’t be concerned if the upcoming Apple TV+ original video streaming service didn’t become an instant hit with consumers.

“I’d love to see them succeed, but that’s a company that can afford a mistake or two,” he said, adding “You don’t want to buy stock in the company that has to do everything right.”

Cook also told CNBC that Apple’s acquisition rate has accelerated in recent months. Thanks to its aggressive acquisition style, the company has purchased between 20 and 25 startups in the past six months alone, including Texture which served as a basis for Apple News+.