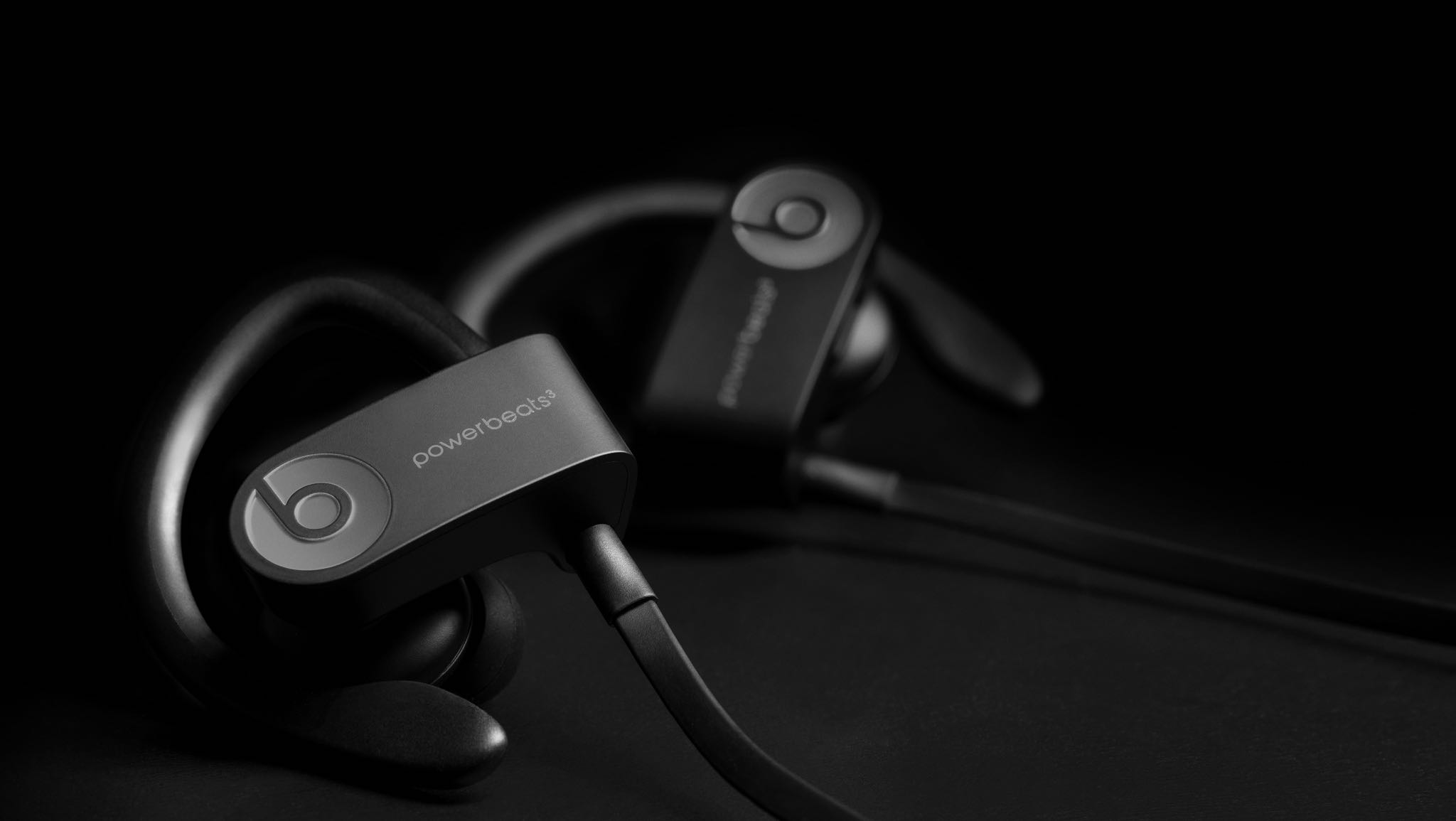 Powerbeats Pro, an updated version of the Beats-branded sporty earphones without the wire between them, can now be pre-ordered from Apple.com ahead of launch next Friday, May 10.

Unlike AirPods, Powerbeats Pro are resistant to sweat because they’re meant to be used for sports and workouts, and they include a noise-blocking feature. They sound better than their predecessors thanks to an enhanced linear piston driver that uses a pressurized airflow to create a powerful acoustic response, low distortion and great dynamic range.

As I said, these earbuds will launch in stores the following Friday, May 10, so go ahead and pre-order yours from Apple.com if you’re interested. They’re available in Black, Ivory, Moss and Navy, priced at $250 (see where they fit in terms of pricing versus other popular earbuds).

The earbuds are currently available in the US and Canada.