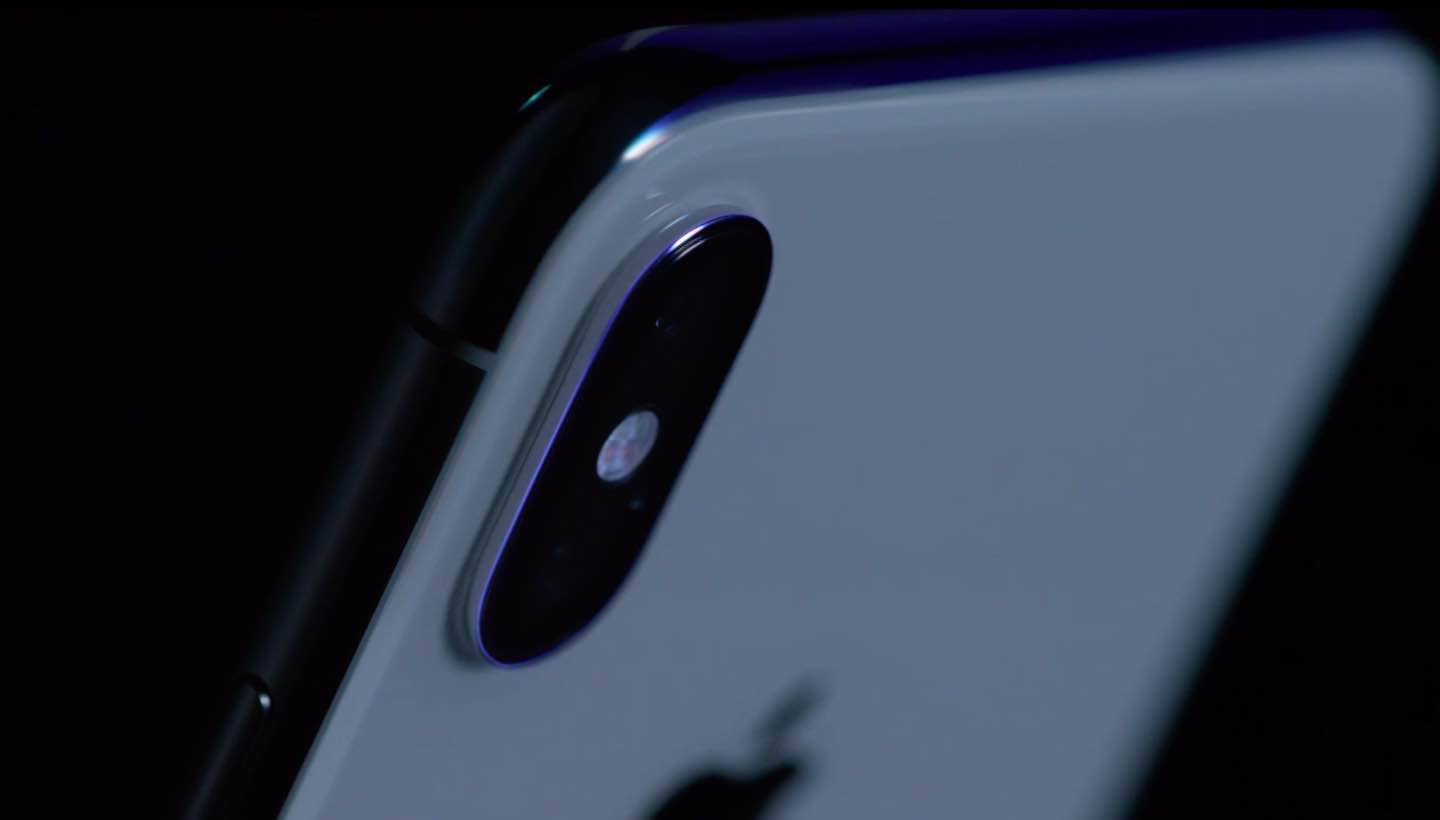 This year’s iPhone may feature significantly upgraded front and rear camera sensors, according to Indian website CompareRaja. In a joint report with prolific smartphone leaker Steve Hemmerstoffer (OnLeaks), the outlet says at least one of the prototype handsets Apple is testing right now has a 10MP front camera, and a 14MP camera on the back.

As per the information received by us, two of the three rear sensors on the iPhone XI (2019) are 10-megapixel and 14-megapixel. The details of the third sensor are still unknown.

[…] The selfie camera placed in the display notch will be 10-megapixel. Notably, as per the ongoing rumors, Apple is planning to make changes to its front-facing TrueDepth Camera System that enables Face ID.

If true, this would mark the first time Apple has added megapixels to the iPhone’s cameras in several years. I believe it’s been using 7MP front-facing ‘selfie’ cameras in its handsets since the iPhone 7 was released, and 12MP rear cameras since the iPhone 6s. So it’s had to rely heavily on software and processing improvements for its camera upgrades. 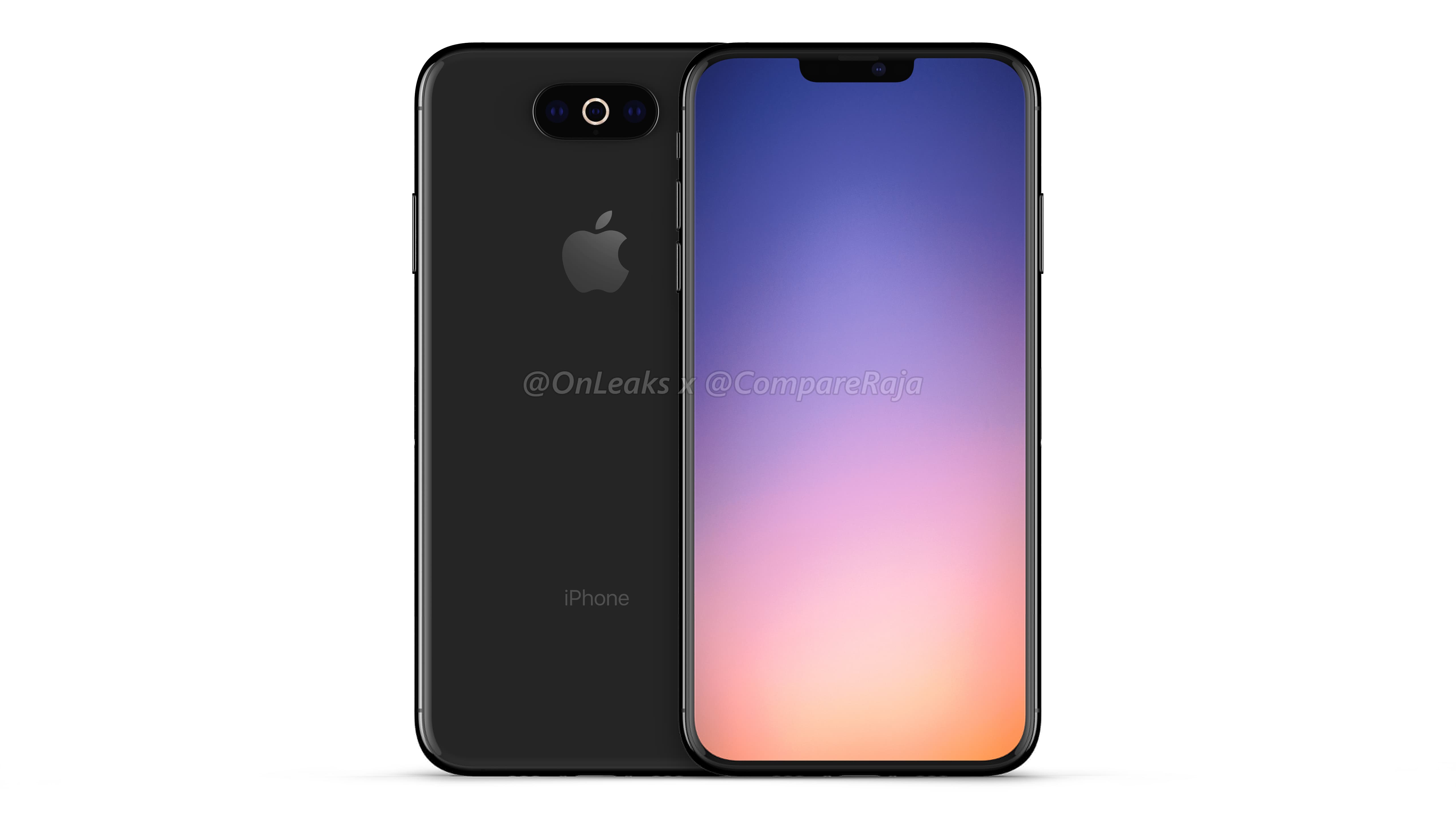 rendering based on purported iPhone prototype

CompareRaja’s report offers up other details as well, such as the next iPhone will include a new internal hardware layout and a Lightning connector. Recent rumors have suggested that Apple could be looking to move its handsets to USB-C like it did with its iPad Pro line last year, but the website says the current iPhone prototypes all still use Lightning.

Other next-gen iPhone chatter has suggested that the flagship handset will feature a triple-lens rear camera system and a noticeably smaller notch for the Face ID camera and sensors. Again, we’re likely still several months away from the actual launch, but given the iPhone’s recent struggles, we expect this year’s model to be a hot topic throughout 2019.