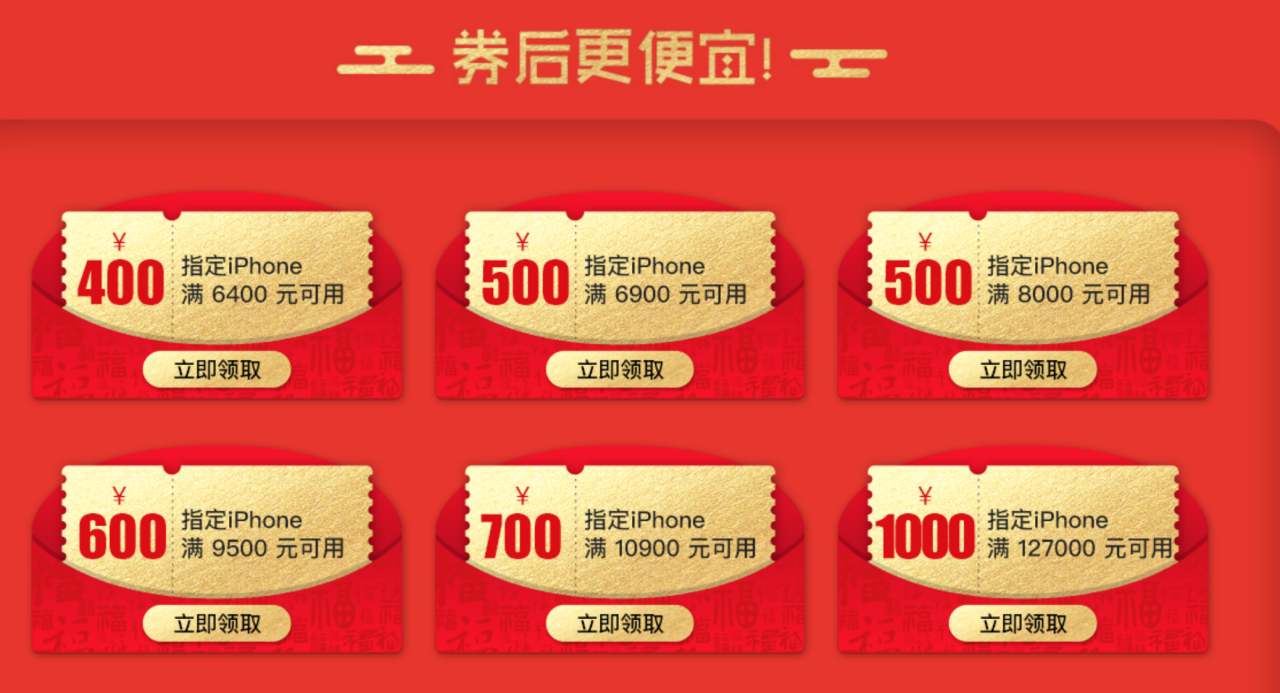 Following its revised revenue guidance blamed on poor iPhone performance in China, Apple has now slashed prices of the iPhone XR models in the country in an effort to revive sales.

Apple has now cut the iPhone XR price for its channel partners in China by about $100. This means that resellers can now purchase the various iPhone XR models from Apple more cheaply than before and, ideally, pass those savings to end users in form of a lower price.

Yahoo Finance has the story:

Yahoo Finance confirmed that the partner received a notice from Apple on Tuesday to cut prices to boost sales. Apple didn’t respond to a request for comment.

We actually caught wind of this price cut on various user forums earlier this week.

The price cut may actually hurt some unauthorized sellers in China:

In the past, new iPhone releases were met with a lot of fanfare, so sellers would buy iPhone inventories and flip them at a mark-up later. But that didn’t happen with the launch of iPhone XR and iPhone XS this year. With the price drop, some have taken a beating with the loss: They are selling iPhone XR at around 5,700 yuan ($840), according to price lists reviewed by Yahoo Finance.

In December, Apple made some efforts to stimulate the iPhone XR demand in China, like asking its channel partners to promote the phone on the popular social media app WeChat.

Whaat else should Apple do in China, do you think?