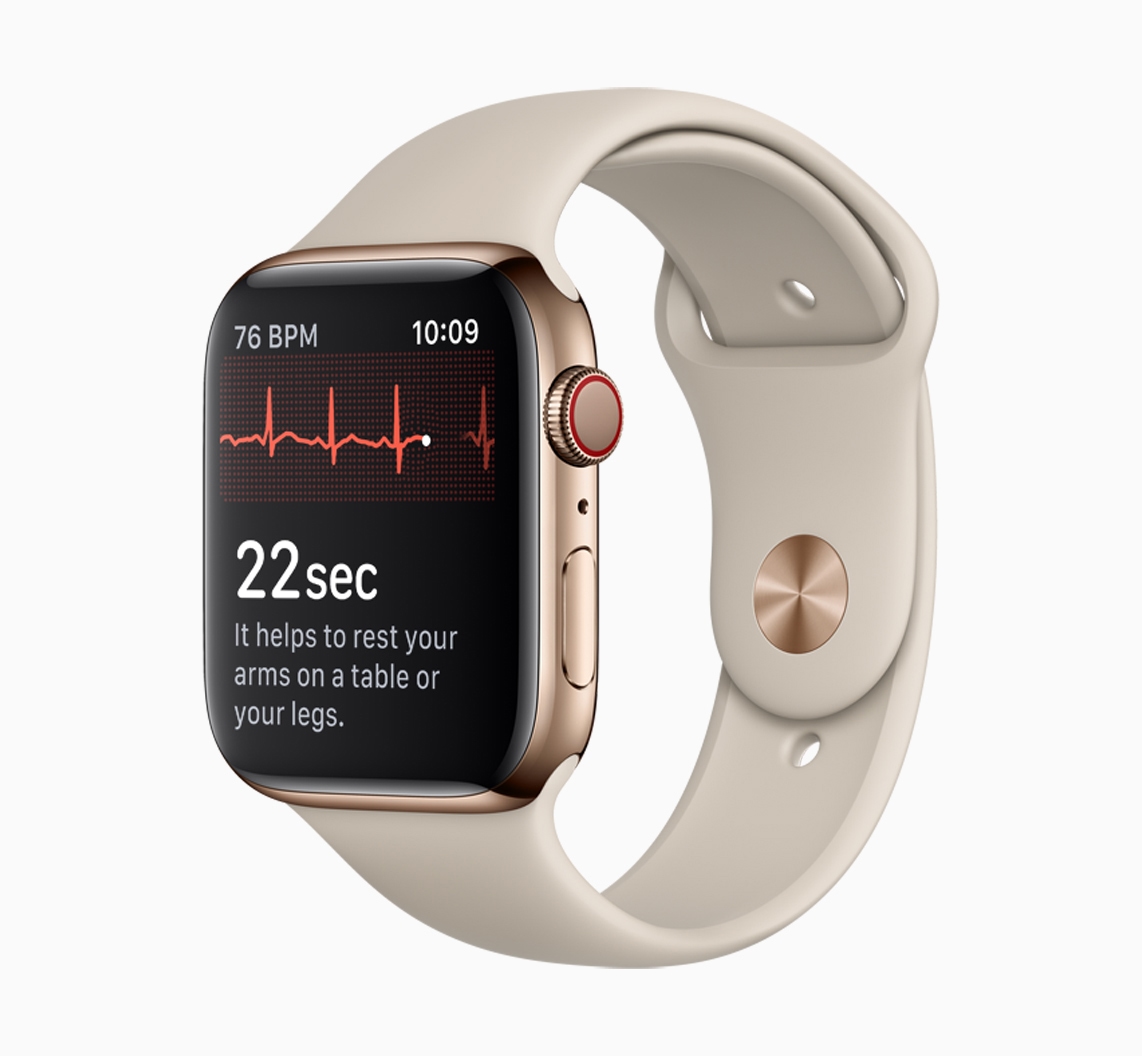 Following new betas for iOS, macOS and tvOS this morning, Apple has seeded the second watchOS 5.1.3 beta to developers. The release comes just over a week after the first beta, and it can be installed via the Apple Watch app by those with the appropriate configuration profile.

Given the 5.1.x version number, and the fact that Apple just released a major watchOS update with the new ECG feature, we’re expecting this update to be a minor one. Think bug fixes and other under-the-hood improvements, rather than new features or user-facing changes.

Nevertheless, we’re installing today’s beta and will be sure to report back if we come across anything of note. And as always, if you spot something significant that we haven’t mentioned yet, feel free to tell us about it at tips@idownloadblog.com or down in the comment section.