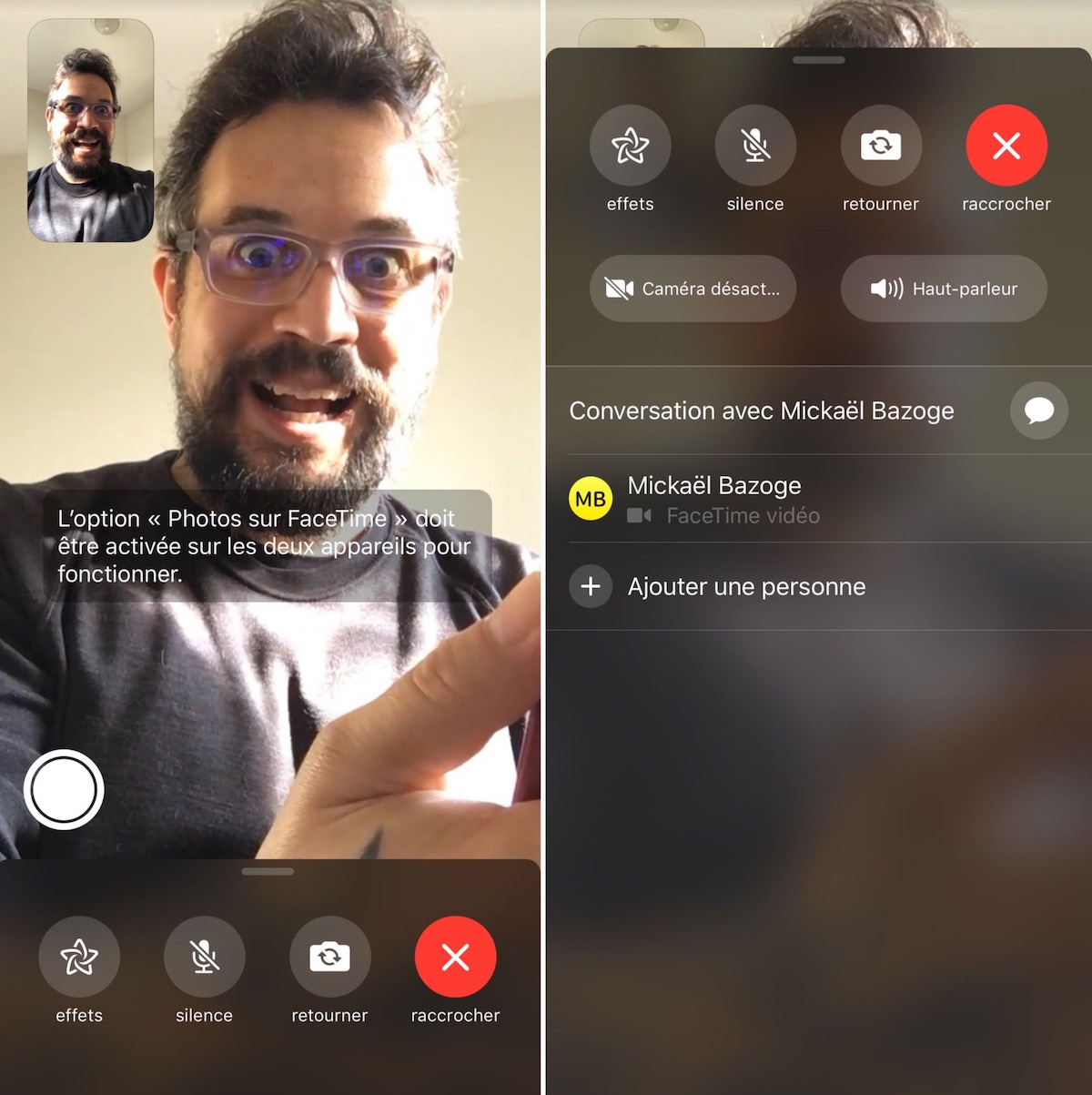 It looks like the recently introduced iOS 12.1.1 beta contains more than bug fixes. It also includes an easier to use FaceTime interface that was first discovered by iGeneration.

The new beta also includes an improved interface that brings essential functions like call muting and camera flipping to the forefront, rather than burying them in a submenu as in iOS 12.0. There are additional options when you slide up on the bottom bar. From this expanded menu, you’ll see buttons to turn the camera and speaker on and off.