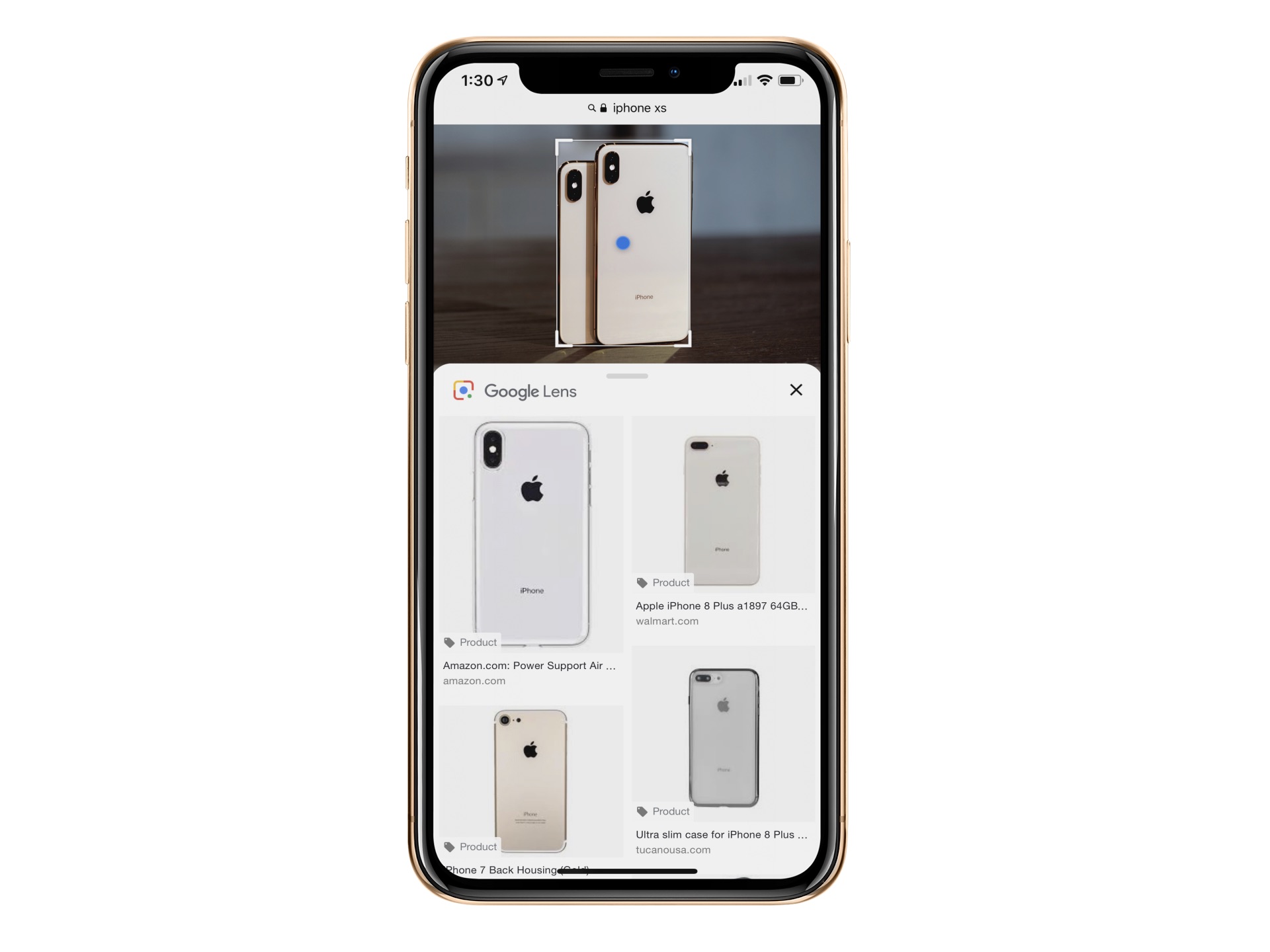 Google Lens is already available in Google Photos and Google Assistant. The object recognition technology is now baked into Google Images for mobile. In doing so, you can now identify an object in an image such as a chair or table and learn more about it, including buying options, when applicable.

The feature is rolling out in the United States in English only and is expected to arrive elsewhere and in different locations and platforms in the coming months. Here’s how to do it.

Use Google Lens in Google Images

To use Google Lens in Google Images on your iOS device, follow these steps:

1) Do a search through Safari or another mobile browser such as Chrome.

2) On the search results page, be sure to sort by Images. 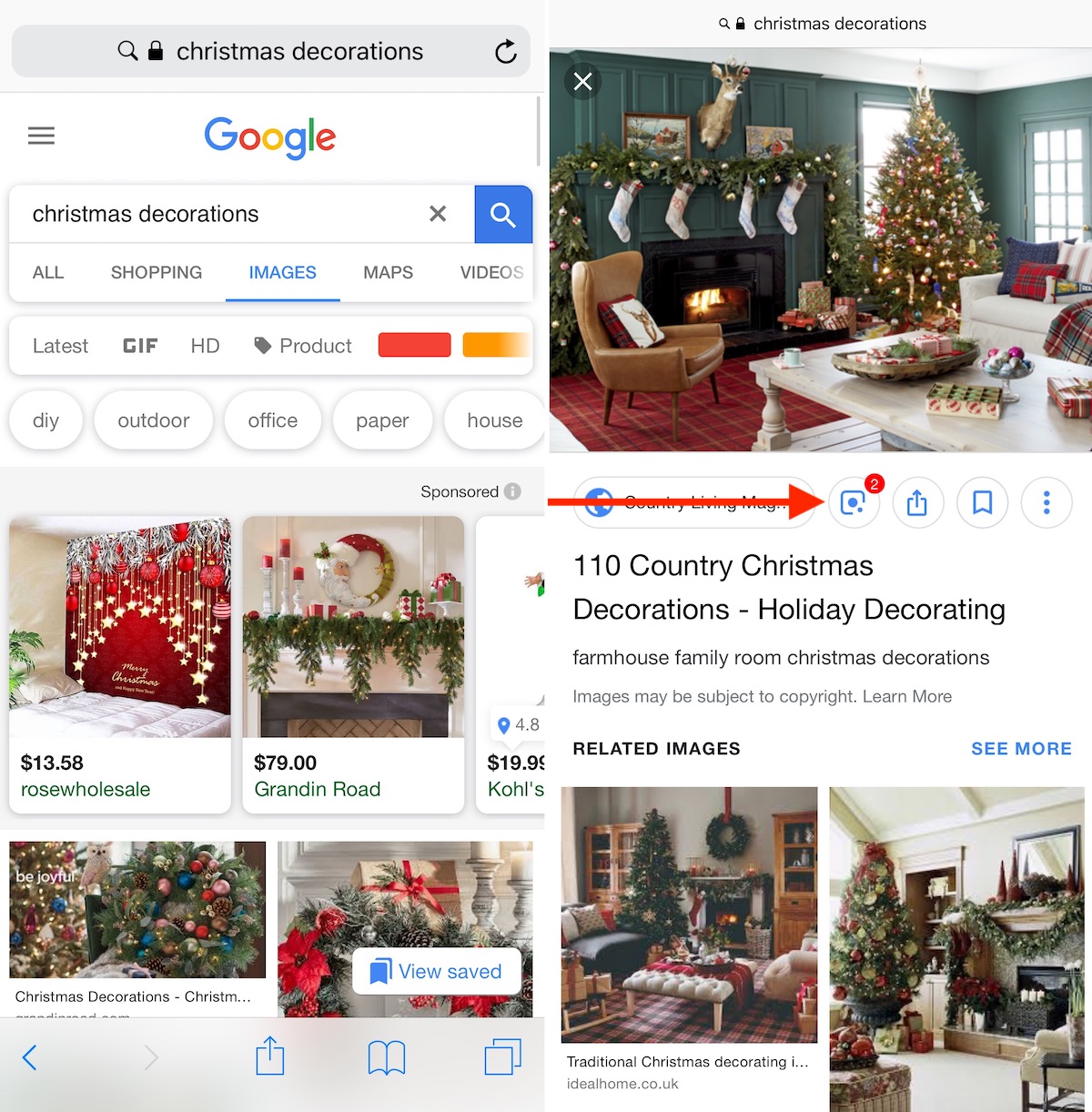 4) On this next page, you’ll see an icon representing Google Lens. Click on it to activate.

5) Once you do, you tap on the dot that’s now overlayed on the image or draw around an object. In the following example, you can see both: 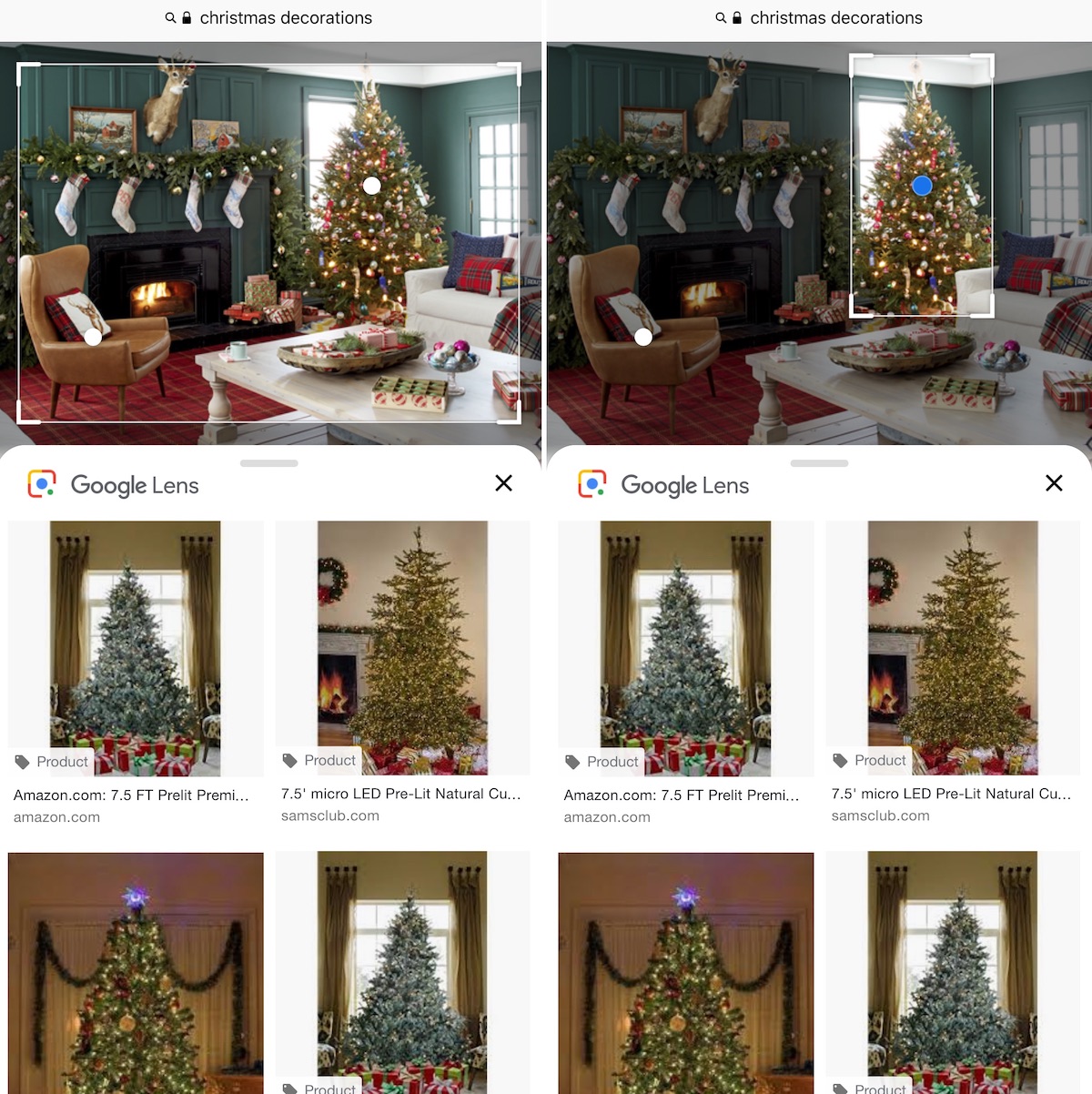 Google Lens shows you more information about the object on the lower half of the search page.

Google explains the dots in Google Lens will appear in more types of images, such as landmarks, animals, and plants, in the coming months. When there isn’t a dot, you can still draw around the object to perform a search.

What do you think of Google Lens in Google Images?