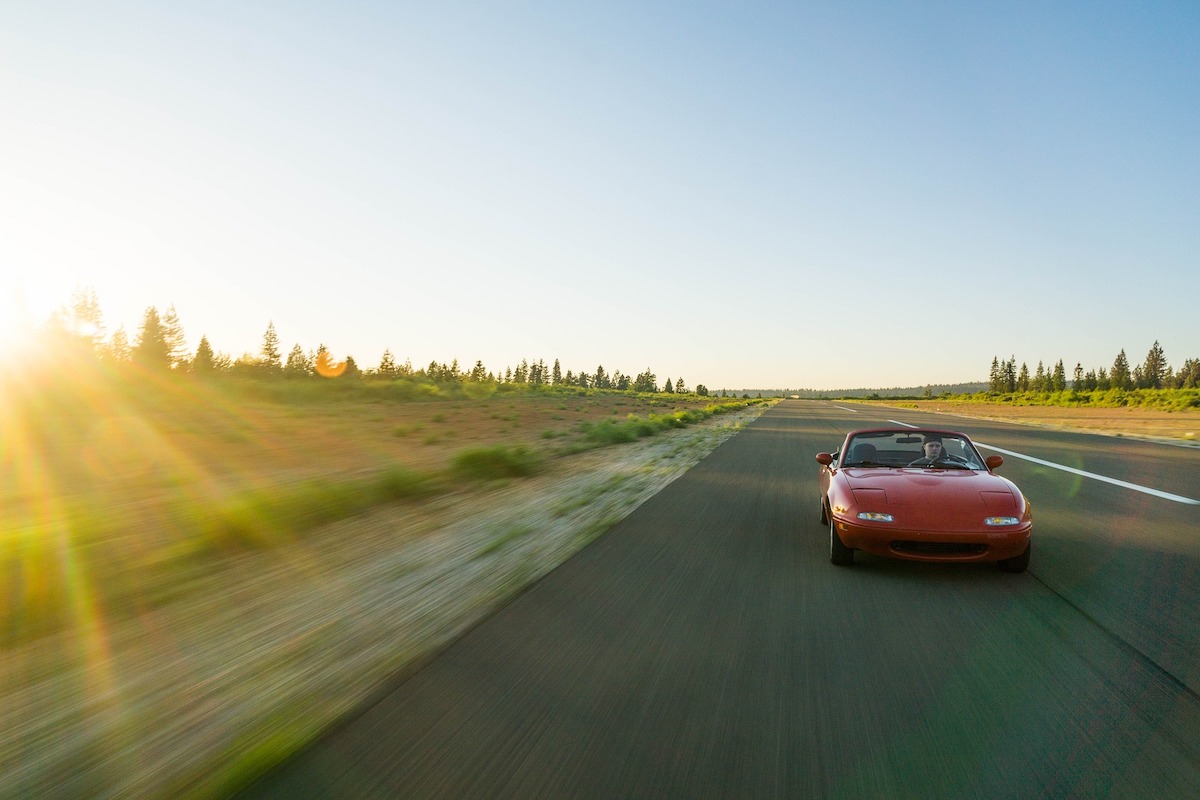 The popular GasBuddy app is causing problems for some iPhone users. In a memo to employees, Apple says it’s working with the app developer to get the issue resolved. In the meantime, the app has been pulled from the App Store.

In the memo, which was shared with MacRumors, Apple says affected iPhones are seeing a respring loop, which features a black screen with a spinning wheel. The company says the issue started sometime in the past few days. The issue is affecting some iPhone 8, iPhone 8 Plus, iPhone X, iPhone XS, and iPhone XS Max handsets causing them to become “unresponsive.”

Further, it recommends Genius Bar employees should resolve the issue on affected iPhones by forcing a restart and then deleting the app. If that doesn’t work, employees are told to continue with the standard service process.

In a message sent to MacRumors, GasBuddy says it’s “rapidly preparing an update” it believes “solves the underlying issue.” The company is posting a similar message on Twitter.

We are aware that some people are encountering issues with our iOS app. We're rapidly preparing an update we believe solves the issue and are making our app temporarily unavailable for download to limit the number of potentially affected users.

GasBuddy was first released for iPhone way back in 2010. It offers an easy way for users to check for local gas prices and save money in the process. It also helps you find deals at convenience stores in your current area.

No doubt, Apple and GasBuddy will resolve this issue soon. When they do, we’ll update this post.

Are you experiencing this problem on your iPhone? Let us know.