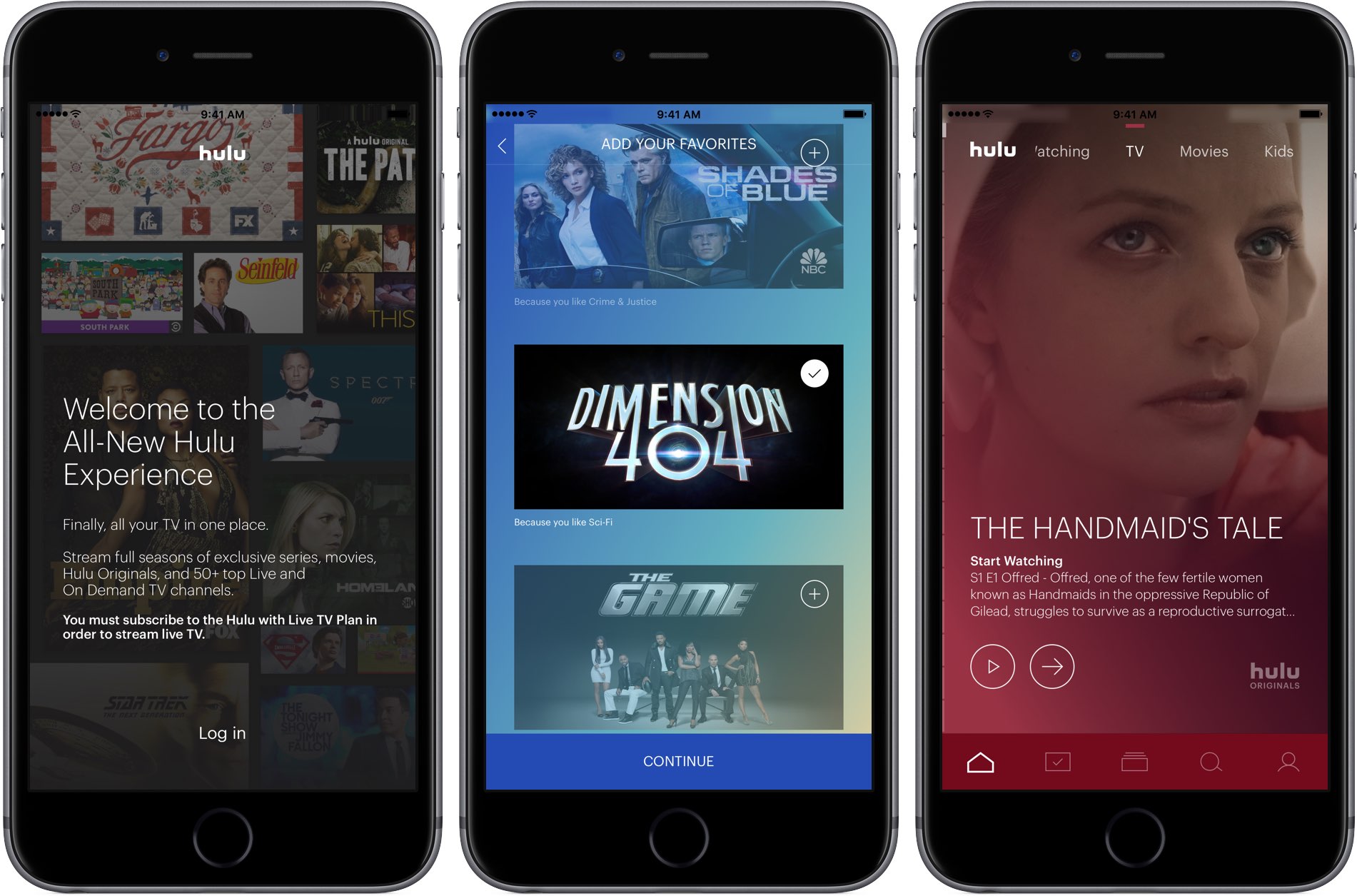 Hulu is thinking about offering stripped-down, less-expensive bundles for its over-the-top (OTT) video streaming service. In an interview with The Information, Hulu CEO Randy Freer says the company is considering offering packages that focus solely on news and sports, not entertainment.

During the interview, Freer said the skinnier bundles would appeal to price-sensitive users and also prove more profitable since they wouldn’t include carriage fees for multiple networks. Instead, subscribers would gain access to on-demand programming licensed through cable networks.

Hulu launched its live television streaming service in May 2017 to compete with similar plans offered by YouTube TV, Sling TV, and DirecTV Now, among others. Before this, the company provided on-demand content only.

Currently, Hulu’s Watch Live TV package is $40 per month. For this, subscribers receive access to over 50 channels, including sports, news, entertainment, and more. For an extra $5 per month, Hulu includes commercial-free on-demand content.

On-Demand-only packages begin at $7.99 per month.

As a long-time Hulu customer, I’d love to see a skinny bundle become an option. Right now, I rarely watch live television except for sports and news. Hopefully, we’ll be hearing more about this soon.

Do you want to see skinny TV packages become the norm?