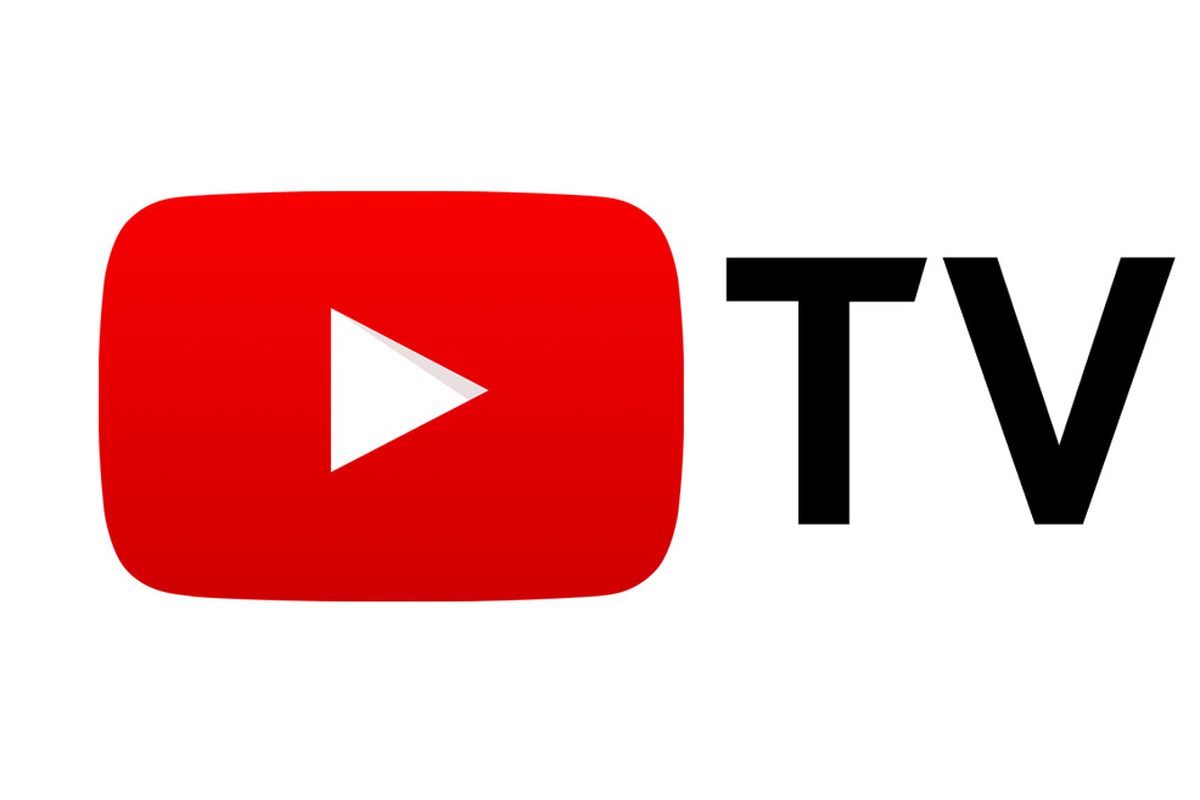 Google is finally addressing one of the biggest complaints about its YouTube TV over-the-top (OTT) video streaming service. In doing so, subscribers are going to see far fewer ads.

As The Wall Street Journal noted in April 2017, to get YouTube TV off the ground in February 2017, Google had to agree to a compromise that similar services like Hulu TV and DirecTV didn’t have to face. YouTube TV was allowed to offer content from channels like ESPN, NBC, and FOX through the service’s DVR feature. However, in most cases, users would see the video-on-demand version of the shows, not the recorded version. The difference meant users couldn’t skip ads in these cases.

This week, as TechCrunch noted, YouTube announced new deals with some of the biggest players in Hollywood. The new agreements with AMC, Disney/ABC, FOX, NBCU and Turner-owned channels will now allow users to switch to the recorded version of shows, not the video-on-demand version. This gives users full control over pausing, rewinding, and fast-forwarding during playback.

Yes, even during commercials.

Despite its pedigree, YouTube TV continues to lag behind many of its competitors.

Although market leaders Sling TV and DirecTV Now each have millions of subscribers, YouTube TV had 800,000 subscribers in the summer and is said to be losing money. Despite this, the service is growing quickly; back in January, it only had 300,000 subscribers.

As a long-time YouTube TV subscriber, I’m thrilled by this news. Hopefully, the rest of its channels will also allow you to bypass ads soon.

YouTube TV is available in most areas in the United States and offers over 60 channels for $40 per month. You can also subscribe to premium channels, including AMC Premium, Showtime, and more.

You can find the YouTube TV app on the App Store and Apple TV.