Apple today received the necessary approval from the Federal Communications Commission (FCC) to sell the upcoming iPhone XR in the United States.

FCC’s certification has arrived ahead of pre-orders, which kick off October 19.

As noted by MacRumors, the Cupertino company can now remove the following fine print from the iPhone XR product page:

iPhone XR has not been authorized as required by the rules of the Federal Communications Commission. iPhone XR is not, and may not be, offered for sale or lease, or sold or leased, until authorization is obtained.

All wireless devices sold in the United States must seek an authorization from the FCC to ensure they meet human RF exposure limits and don’t cause harmful interference. 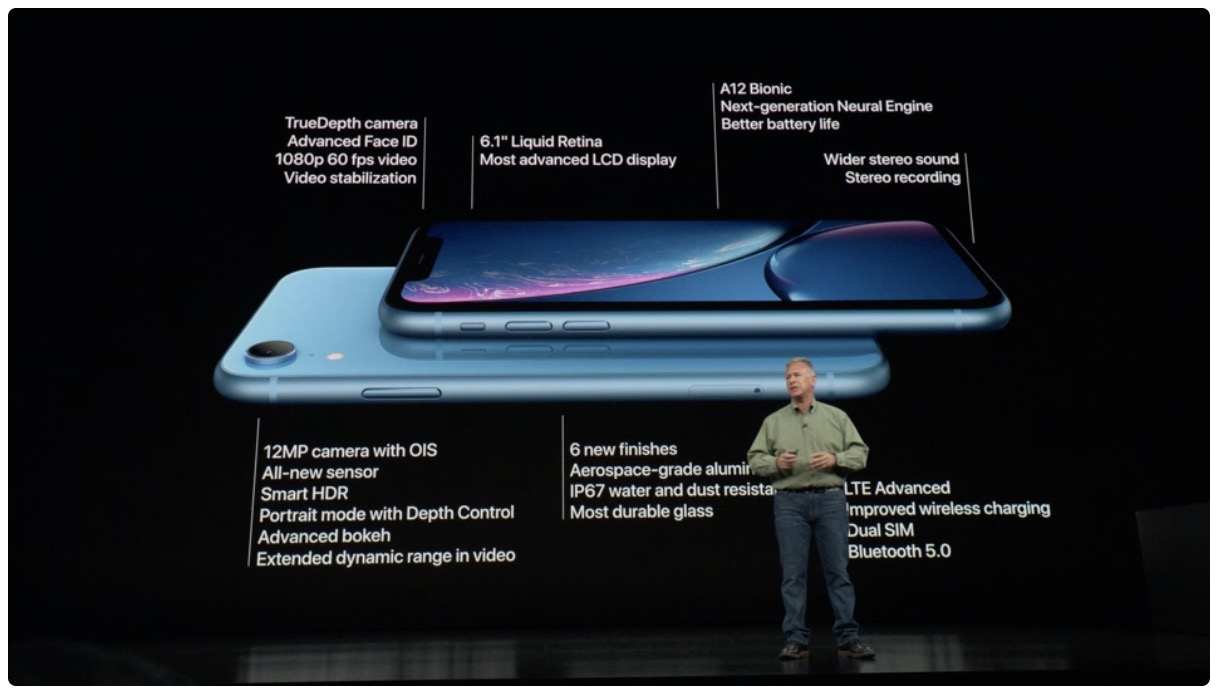 iPhone XR is available in six color options—white, black, blue, yellow, orange and PRODUCT(RED). It’s interesting that this time around the latter option will be available at launch rather than six months later as with previous PRODUCT(RED) iPhones.

iPhone XR has the same internals as the XS, including the 7nm A12 Bionic chip, Face ID, Animoji and Memoji, near fullscreen design with the notch, no Home button and more.

The phone is outfitted with a 6.1-inch LCD screen that has a sub-full HD resolution, a glass back, wireless charging, an aluminum frame that lacks the sheen of XS’s stainless steel band, and a single camera on the back rather than dual rear camera (don’t worry, the camera supports Portrait shooting modes with the Depth Control and Smart HDR features).

It starts at $749, a $50 more than iPhone 8’s entry-level price at its launch last year. Pre-orders kick off on Friday, October 19, and the phone goes on sale the following Friday, October 26.

Are you planning on getting an XR?