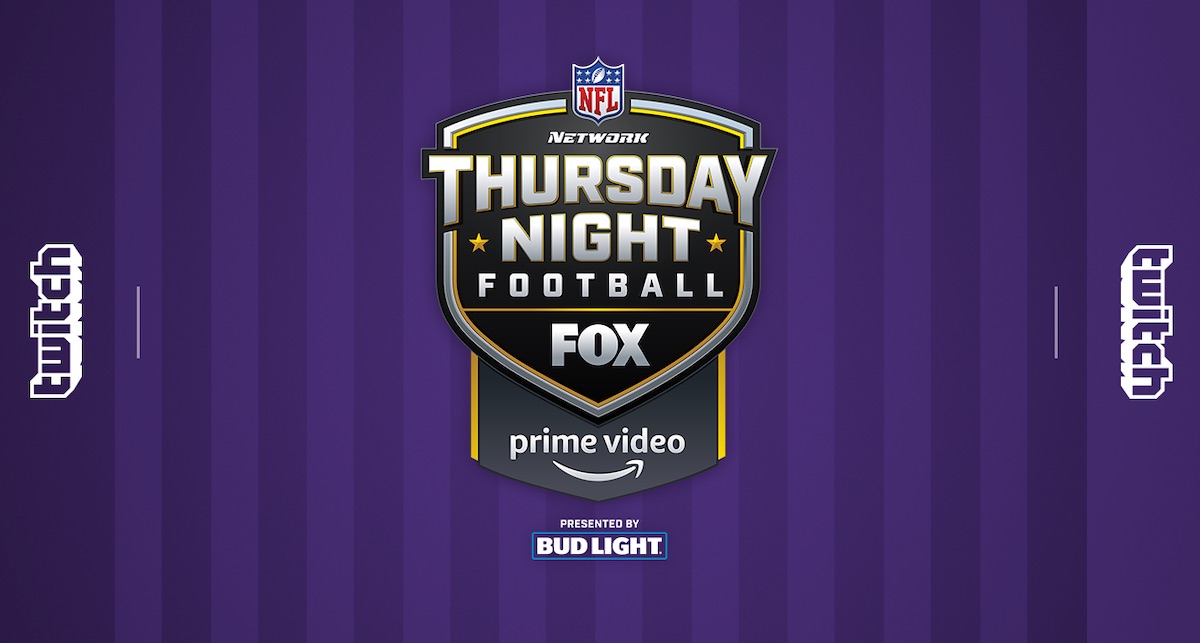 Beginning today, Sept. 27, Amazon will start live streaming Thursday night NFL games for 2018. The coverage will offer unique features not seen before for this type of sports programming.

For the 11 Thursday Night games, Amazon’s offering the option to listen to all-female audio commentary from veteran sports journalists Andrew Kremer and Hannah Storm. This is the first time two women commentators will cover an entire NFL game. Prime Video customers can choose between the Fox broadcast with Joe Buck and Troy Aikman, and two other audio streams: Spanish-language announcers and a U.K. English language broadcast team.

Amazon is also hosting a new pre-game show that will air each Tuesday before a Thursday night game. Called “The Drive,” the show will be hosted by Charissa Thompson and Rachel Lindsay. As part of the program, they will interview two opposing players both on and off the field.

Besides offering Thursday Night Football through the Amazon Prime app, Amazon’s also co-streaming the games on its video game streaming site, Twitch. It’s also planning to use its “X-Ray” technology to give viewers access to real-time stats, and team information.

Being Amazon, X-Ray will also offer the ability to shop for team merchandise on Amazon.com.

On Twitch, Amazon is offering NFL emoji that include team logos and other Twitch originals, like those for touchdowns, flags, catching, and running with the ball, and more.

Prime members will be able to stream all 11 games via the Prime Video app for TVs, connected devices including Fire TV, Apple TV, mobile devices, and online. All 11 games will also be available on NFL Network.

Customers who are not already Prime members can sign up for a free trial through the Amazon website.

This year’s Thursday Night games are:

Are you planning on watching tonight’s game? Let us know below.