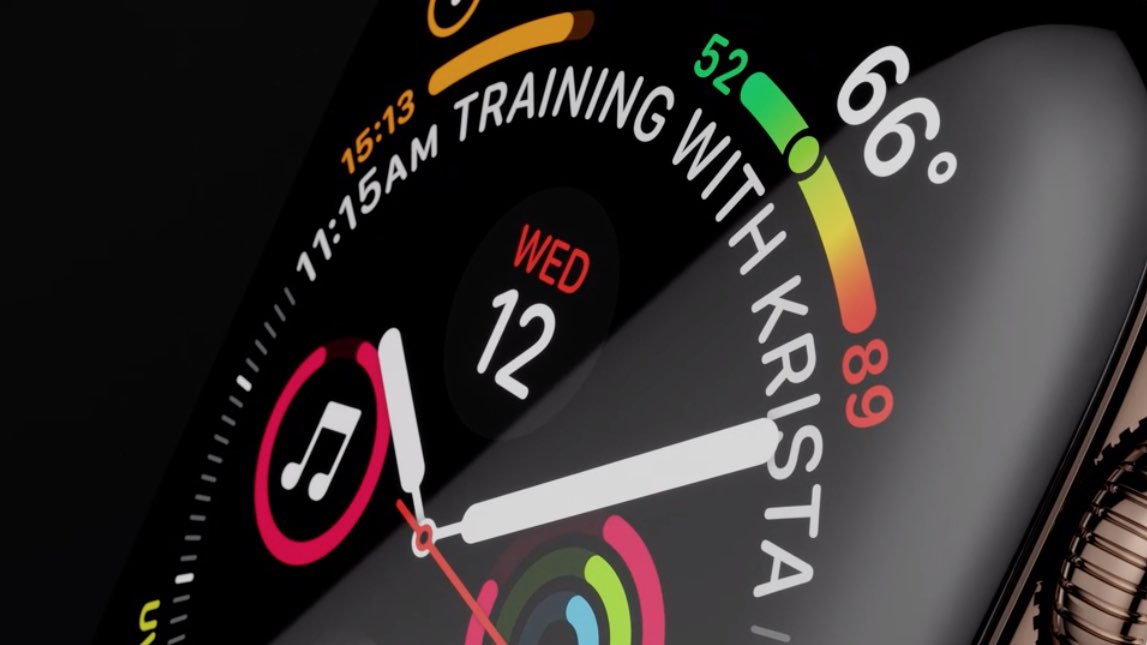 The Apple Watch Series 4 features the first significant redesign since the first wearable device arrived in the spring of 2015. Naturally, those who have already seen the wearable device up close have plenty to say. Here’s a look at some of the comments making the rounds.

Over at Time, much of the focus was on the Apple Watch’s extra real estate. It explains:

Where the Apple Watch Series 3’s display felt like it was surrounded by some indiscernible bezel, the Series 4 adds over 30% more screen real estate to the Apple Watch without making it feel cumbersome.

Are you worried about the display size jump? Time says you shouldn’t be, noting “the 40mm and 44mm versions look nearly identical in width compared to their 38 and 42mm predecessors.” 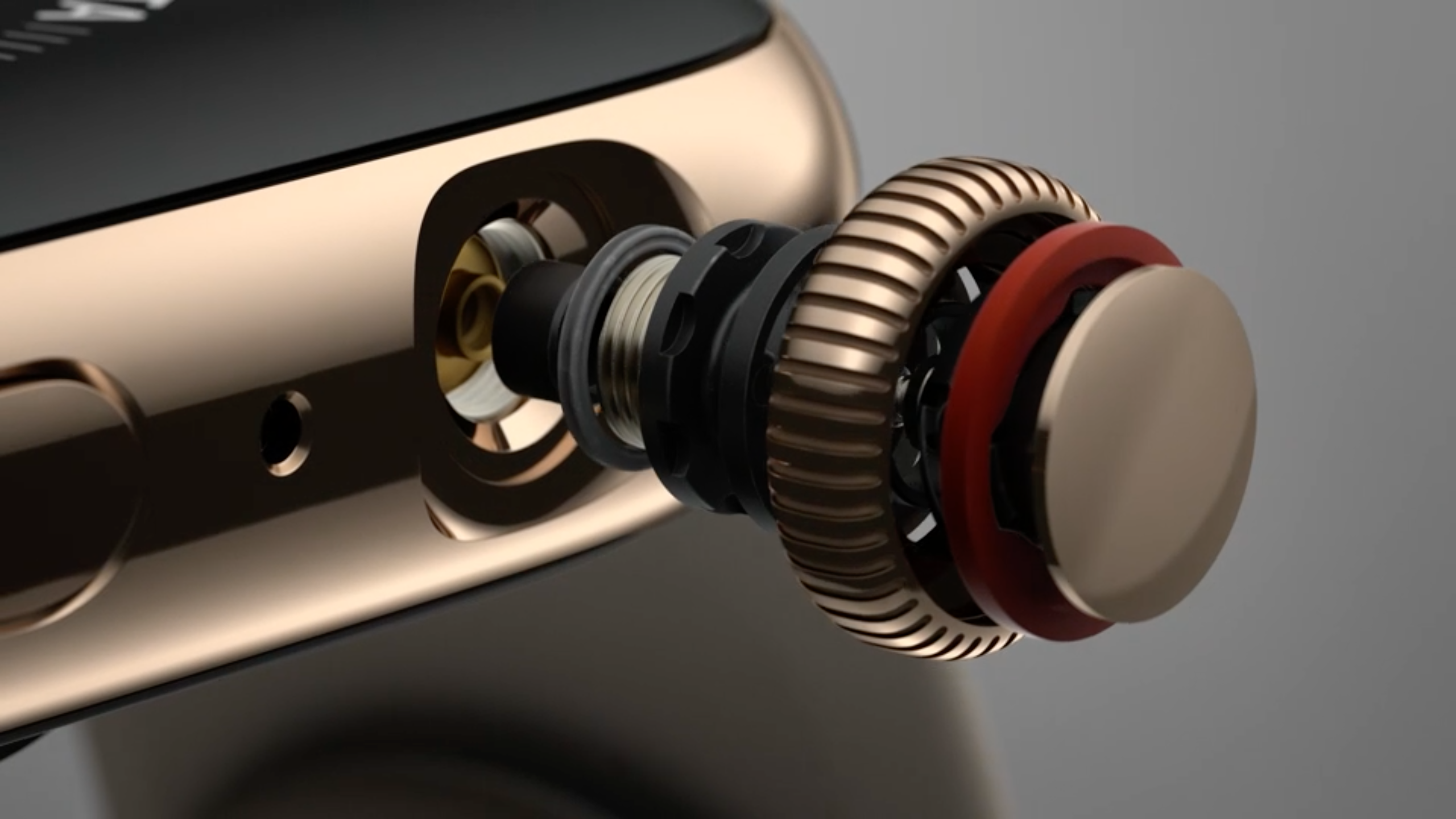 Meanwhile, Engadget was less enamored by the device’s larger display, saying it “almost feels like a footnote,” and then noting  “Yes, those rounded edges and barely there bezels are pleasing to behold, but it’s ultimately an aesthetic (and iterative) upgrade.”

It concludes with: “I’d even go as far as to declare this a boring update, though in a way, it doesn’t matter. Apple already claims that the Apple Watch is the No. 1 watch of any kind, smart or not.”

If you’re looking for a quick Apple Watch Series 4 hands-on, look no further than CNET, which spends just over three minutes to get you excited about Apple’s next big thing:

Among other things, The Wall Street Journal makes careful note of Apple’s decision to add more complications to the Apple Watch’s face, given the larger display. It believes:

The complications are part of Apple’s broader effort to make everything on the Watch happen in fewer steps. Tapping through menus is miserable on the tiny device, but using Siri to launch apps or do simple tasks works fairly well. It is easier on the new model to take action on a notification, rather than opening an app. This Watch seems to be for looking at, more than tapping on, which feels right.

Finally, for an even quicker hands-on, check out this one from PCMag:

Are you planning on buying a new Apple Watch this year? Let us know below.