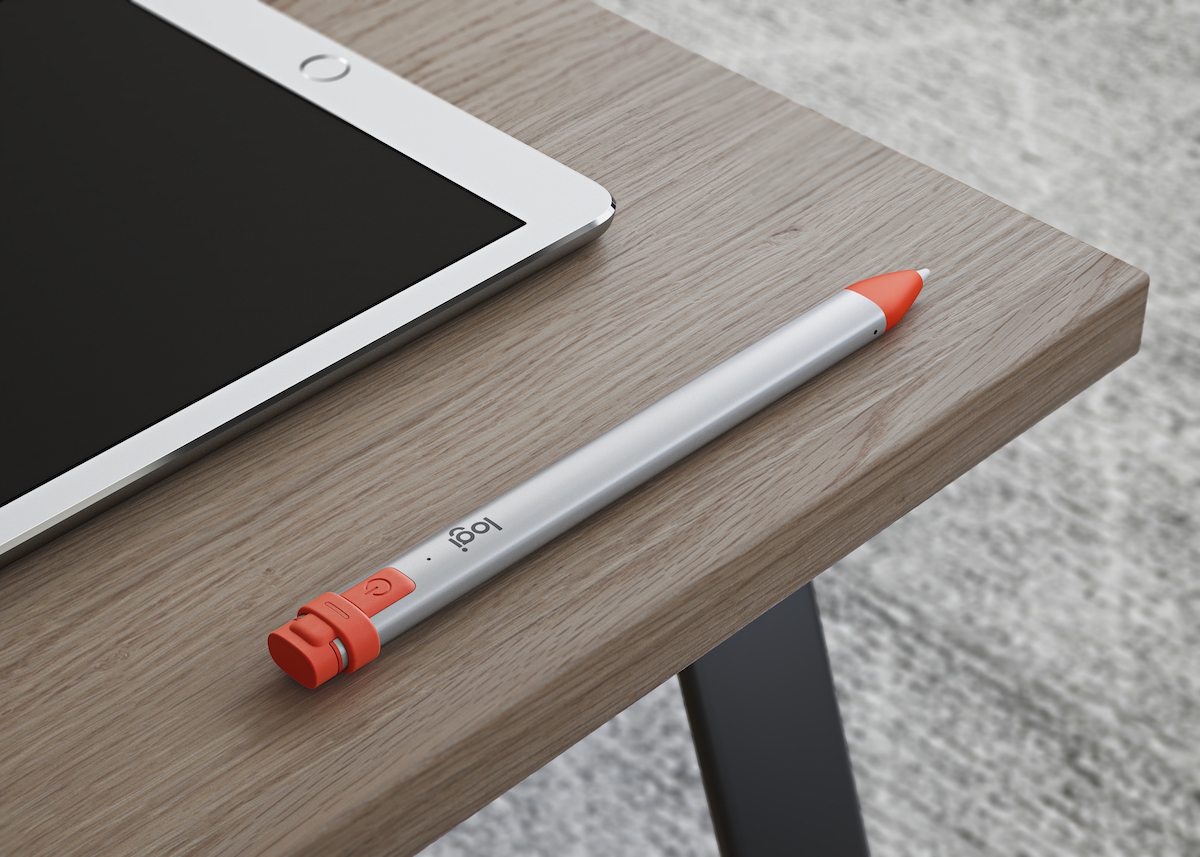 The Logitech Crayon for iPad is coming to an Apple Store near you. First introduced for the educational market in May, the stylus is launching for everyone else on Wednesday, Sept. 12.

Using much of the same technology as the Apple Pencil (except for pressure sensitivity), the Logitech Crayon has been designed to deliver a natural, fast, and precise experience across apps. Although it launched alongside the current budget iPad, the stylus also works with the iPad Pro.

According to Michele Hermann, vice president of mobility at Logitech:

First introduced to students as a versatile tool for learning, we are thrilled to make Logitech Crayon, our first digital pencil, more widely available so even more creators, dreamers, and learners can express themselves and communicate new ideas using the new 9.7-inch iPad.

Logitech Crayon works seamlessly with iPad and the most popular creativity and productivity apps from the App Store so whether you are learning to write a new language, jotting down notes, marking up a screenshot or PDF, or visualizing an idea, Crayon is the perfect tool for the task.

Beginning next week, the Logitech Crayon will be available in Apple retail stores for $69.99, which is $20 more than it costs through Apple’s educational portal. It should also show up soon on the Apple and Logitech websites. In October, the device will arrive at third-party vendors.

Have you used a Logitech Crayon? How did you like it?