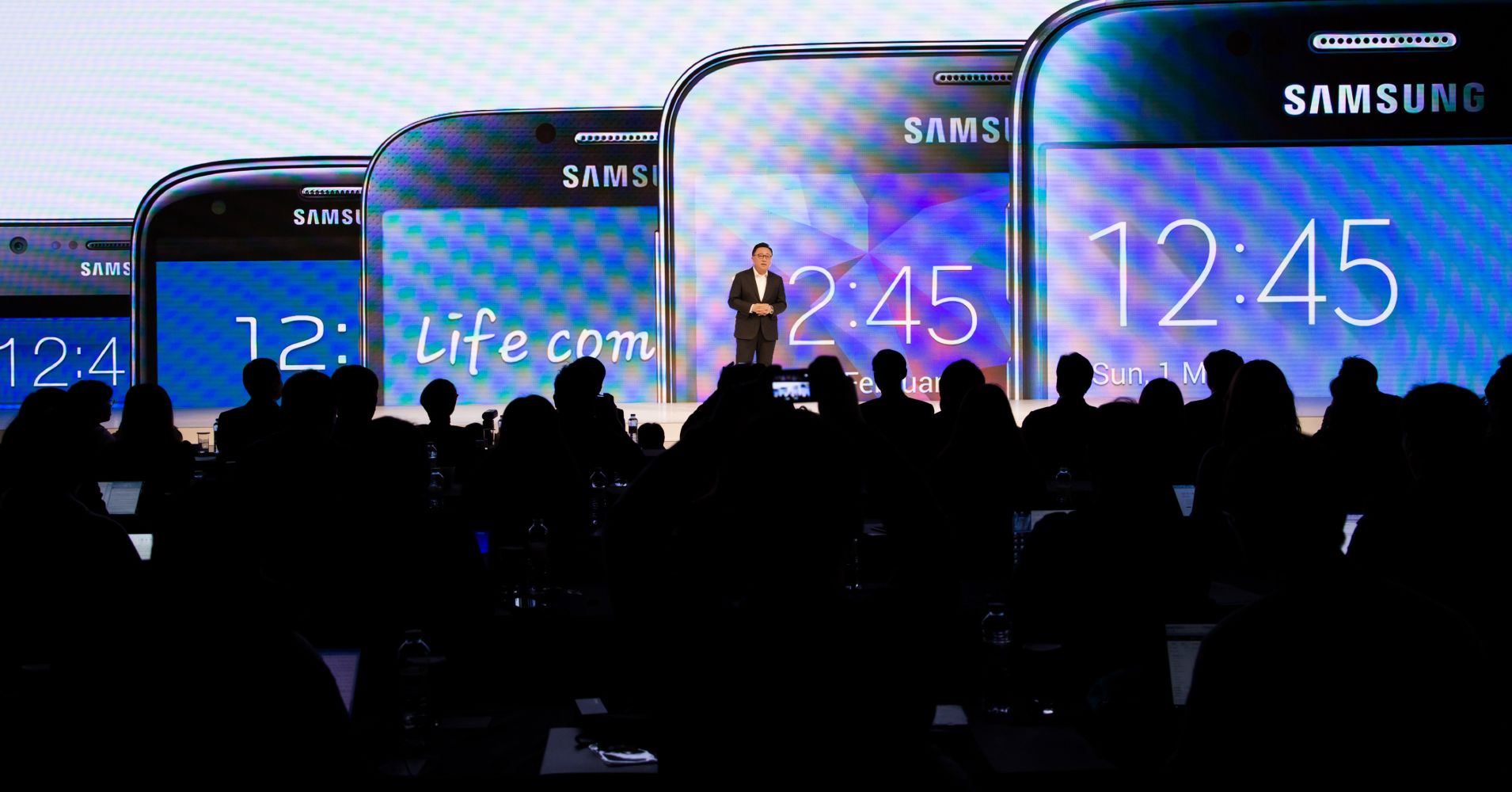 DJ Koh, the chief executive officer of Samsung’s mobile division, has confirmed to CNBC that the company’s foldable phone is getting ever-closer to becoming a reality. In fact, the device could get revealed soon after Apple’s 2018 iPhones hit store shelves around the world.

In his Monday tease, the Samsung executive said the new phone might be unveiled at the company’s developer conference in November in San Francisco, California. However, he wouldn’t say when the product might launch. Calling the development process “complicated,” Koh said the company has “nearly concluded” it.

To CNBC he said:

You can use most of the uses … on foldable status. But when you need to browse or see something, then you may need to unfold it. But even unfolded, what kind of benefit does that give compared to the tablet? If the unfolded experience is the same as the tablet, why would they (consumers) buy it?

In August, Koh told Business Insider the product was “not far away,” and would astonish the competition, including Apple.

The iPhone maker is also rumored to be working on a foldable handset, although we might not see it for a least two years. Last October, unnamed industry sources said LG was tasked with developing a bendable OLED screen for a future iPhone. One month later, Apple was awarded a patent for a foldable phone that was initially submitted to the United States Patent Office in September 2016.

It will be interesting to see what Samsung’s foldable phone looks like. Apple’s reaction to it will also be highly anticipated.

As a reminder, Apple’s set to announce its new iPhone lineup during an event on the Apple Park Campus on Wednesday, Sept. 12. Three new iPhones are expected to launch at the event, alongside a fourth-generation Apple Watch.

Would you buy a foldable phone? Let us know in the comments below.