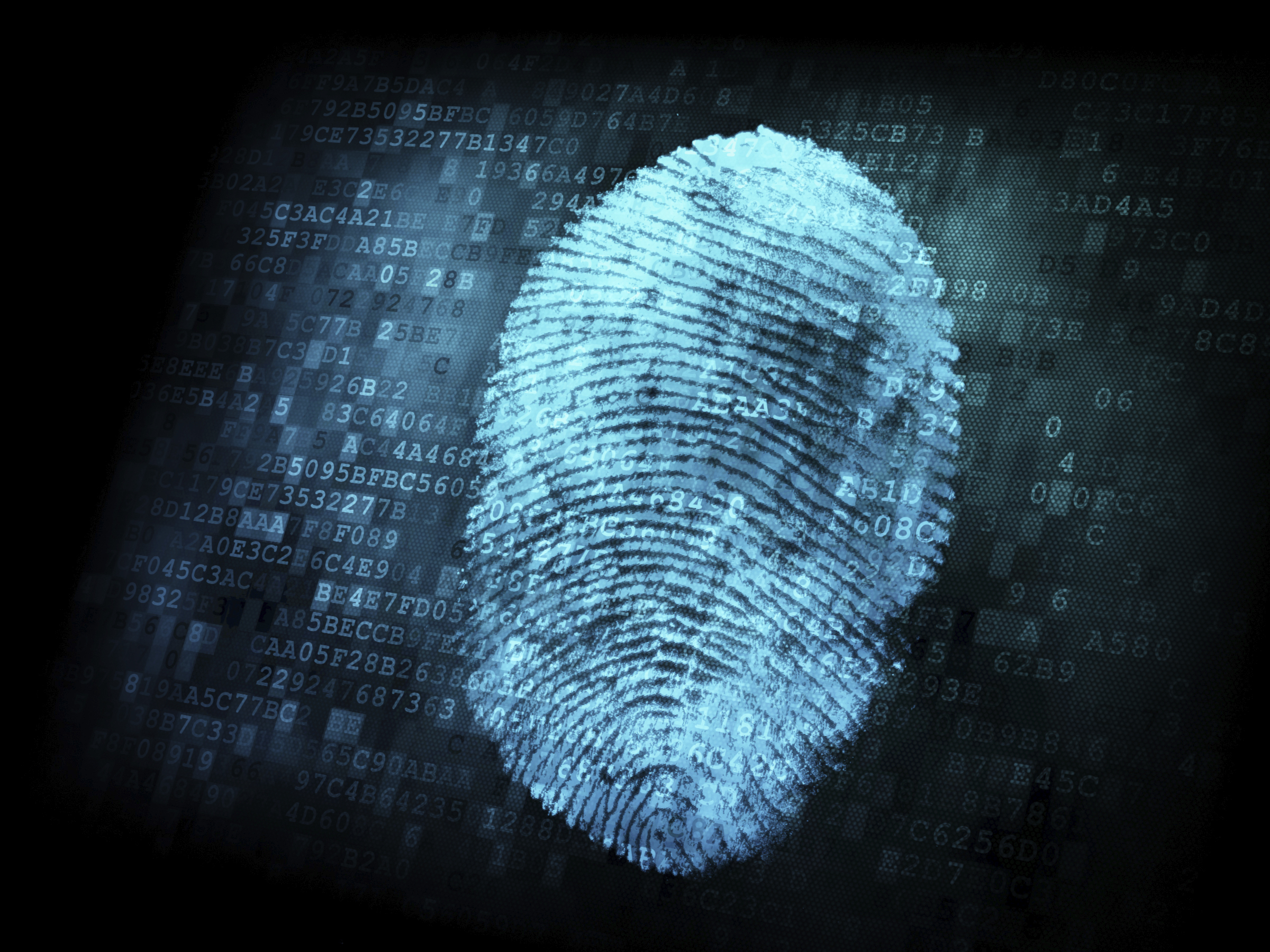 Fingerprint on display technology was once expected to launch on the iPhone X in 2017. Instead, Face ID was introduced to replace Touch ID on Apple’s current flagship device. Apple’s embrace of Face ID isn’t expected to end anytime soon, according to one crucial analyst, despite the push by others to begin using the new fingerprint technology.

With a week to go before Apple announces this year’s iPhone lineup, Apple analyst Ming-Chi Kuo is out with an investor report on next year’s iPhone models. In it, he says we shouldn’t expect the 2019 iPhone lineup to use fingerprint on display technology, even though some Android manufacturers might be in the coming years. Instead, he expects Apple to continue supporting Face ID and the use of a TrueDepth camera for authentication purposes.

All main Android brands currently treat FOD as the important function to differentiate themselves from iPhone (we expect 2H19 iPhone models will not support FOD). The reasons are as follows: (1) The user feedback on the iPhone is lower than expected. (2) The user feedback on the first FOD smartphone, Vivo’s X21 FOD version, is higher than expected, and (3) FOD is the best fingerprint recognition solution for the full-screen design which is necessary for a high-end smartphone.

Last year, it was Kuo who said Android makers were years away from being able to match the iPhone’s advanced Face ID technology. This is probably one of the reasons companies like Samsung have pivoted towards finger on display technology for upcoming devices. At the same time, one shouldn’t be surprised that Apple has seemingly moved away from any thought of using the technology on future iOS devices.

I have no problem with Apple ditching Touch ID. Nonetheless, it wouldn’t be a bad thing for Apple to offer both Face ID and fingerprint on display technology on future iOS devices. It would give users a choice, after all.

On Sept. 12, Apple’s expected to announce three new iPhones and a two new iPad Pro tablets. All five iOS devices are expected to support Face ID. If this happens, it would be the first time Apple has released a tablet without a physical Home button and the first time in years one would arrive without Touch ID.

We should know soon enough. Apple’s “Gather round” event kicks off beginning at 10 a.m. PDT on Sept. 12. The company plans on live streaming the event through its website and on Apple TV.

Are you surprised Apple doesn’t plan on using fingerprint on display technology, according to Kuo? Let us know your thoughts below.