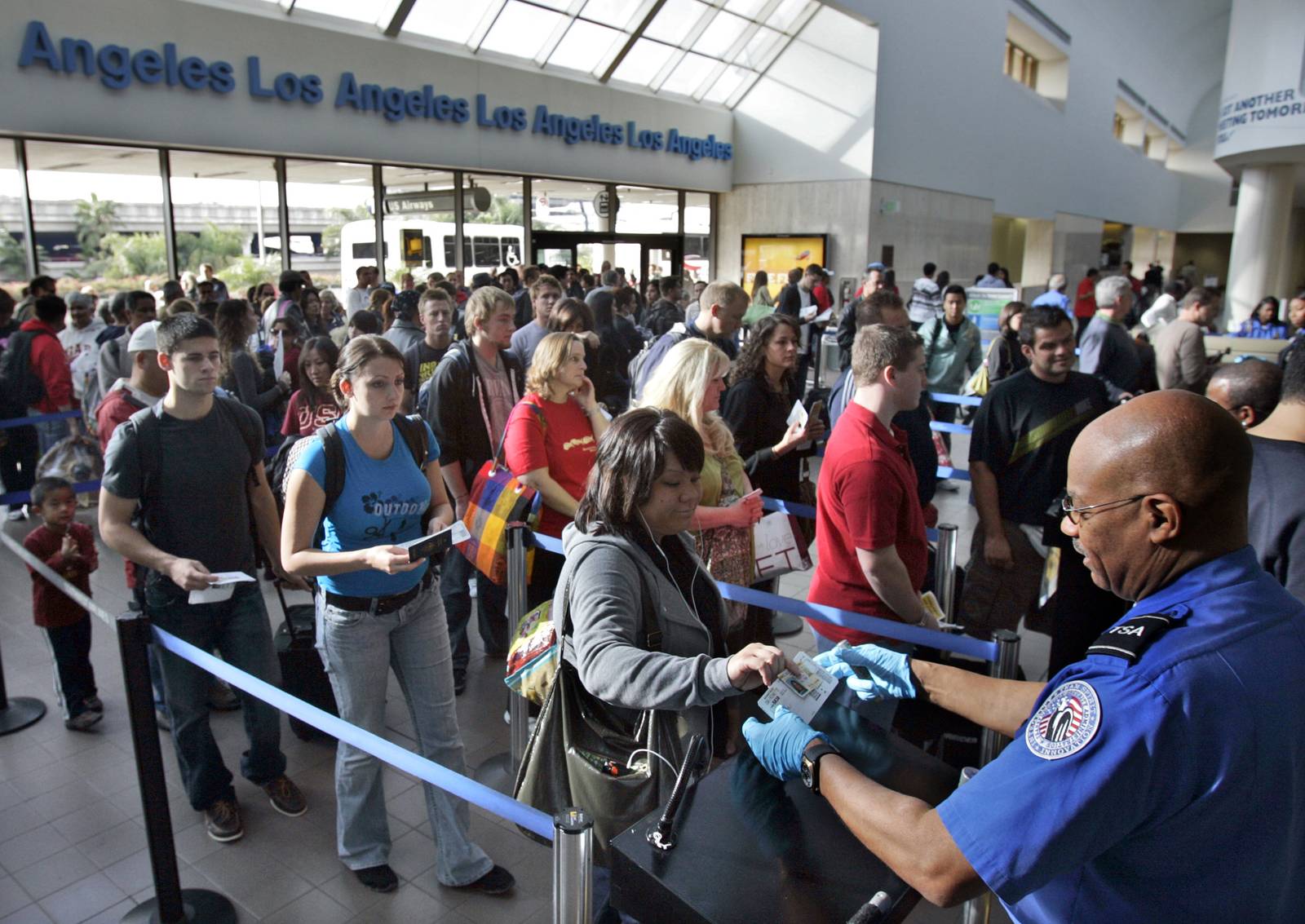 An American woman is suing the U.S. Customs and Border Protection Agency after having her iPhone seized after she refused to unlock it for inspection. Rejhane Lazoja, who is Muslim, said her religious beliefs were compromised by the seizure, according to the BBC.

According to the report, Lazoja stopped at the Newark, New Jersey airport following a trip to Switzerland in February. While there, she was asked to unlock the phone for security purposes. After she refused, the phone was taken for 120 days before it was returned. The lawsuit contends that border agents took a copy of the iPhone data and failed to say whether it had been deleted.

Lazoja says the iPhone included photographs with her “in a state of undress,” as well as private messages from her lawyer. The documents state:

Ms Lazoja is a Muslim woman and wears a hijab (a headscarf) in accordance with her religious beliefs. Pursuant to her sincerely held beliefs, Ms Lazoja cannot be seen in a state of undress by men who are not family members.

Additionally, the files say there was no probable cause, nor a warrant [to search the phone]. She claims the search and seizure violated her rights until the Fourth Amendment, which protects U.S. citizens against unreasonable searches and seizures.

It will be interesting to see just how far this case goes in the U.S. justice system. On the surface, it doesn’t appear that Lazoja has a case, but I’m saying this only as a traveler, not as a lawyer.

What do you think? Does Lazoja have a case?