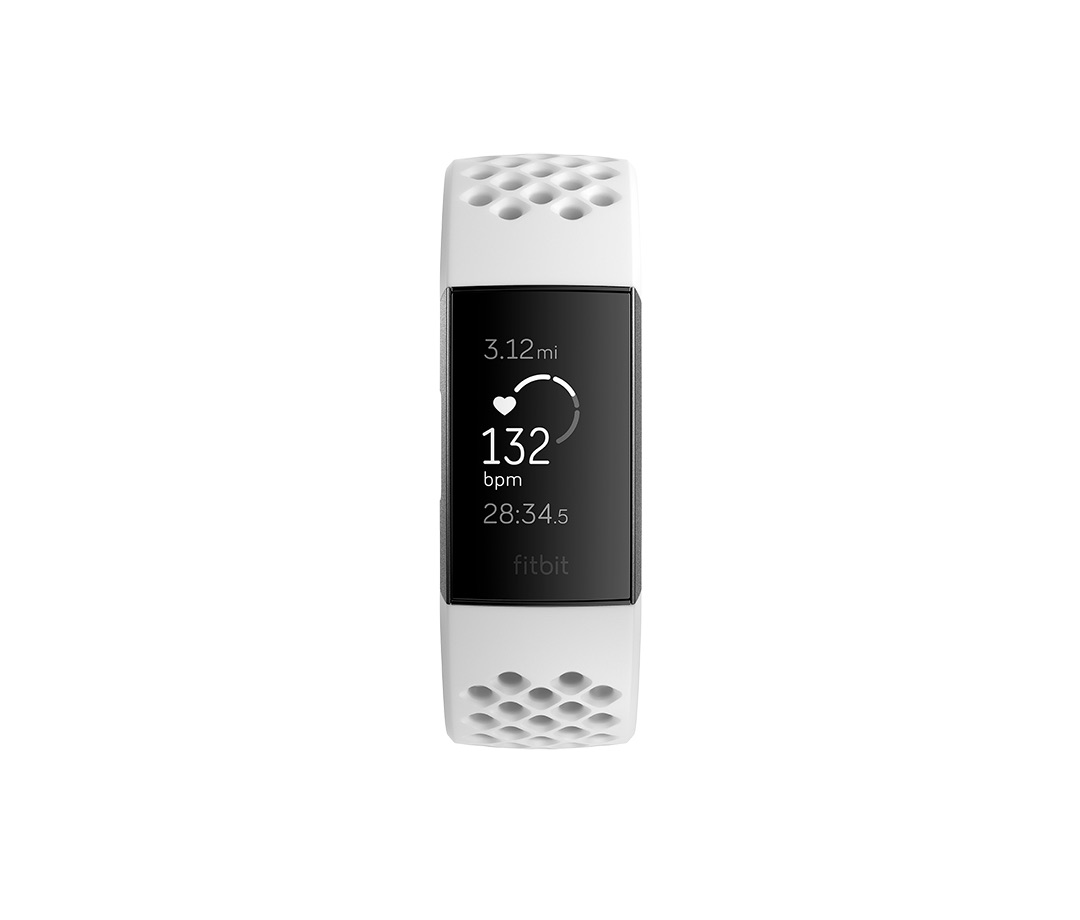 The Charge 3, priced at $149.95, includes a new Gorilla Glass 3 front and an aluminum body. There’s also touchscreen functionality and support for various grayscale colors with animations and expressive graphics. On this point, Fitbit promises an OLED display that’s nearly 40 percent larger and brighter than its predecessor.

Instead of a physical home button, the Charge 3 comes with an all-new inductive button that’s similar to the haptic feedback found on iPhone. The wearable device promises seven days of battery life between charges.

According to James Park, co-founder and CEO of Fitbit:

With Charge 3, we are building on the success of our best-selling Charge franchise and delivering our most innovative tracker, offering an extremely slim, comfortable and premium design, along with the advanced health and fitness features our users want. Charge 3 gives existing users a compelling reason to upgrade, while also allowing us to reach new users who want a sleeker, more affordable wearable in a tracker form factor.

Our commitment to consumer choice and ability to meet the demand of millions of users by offering a range of products, from trackers to smartwatches, will enable us to expand our share of the overall wearables market. 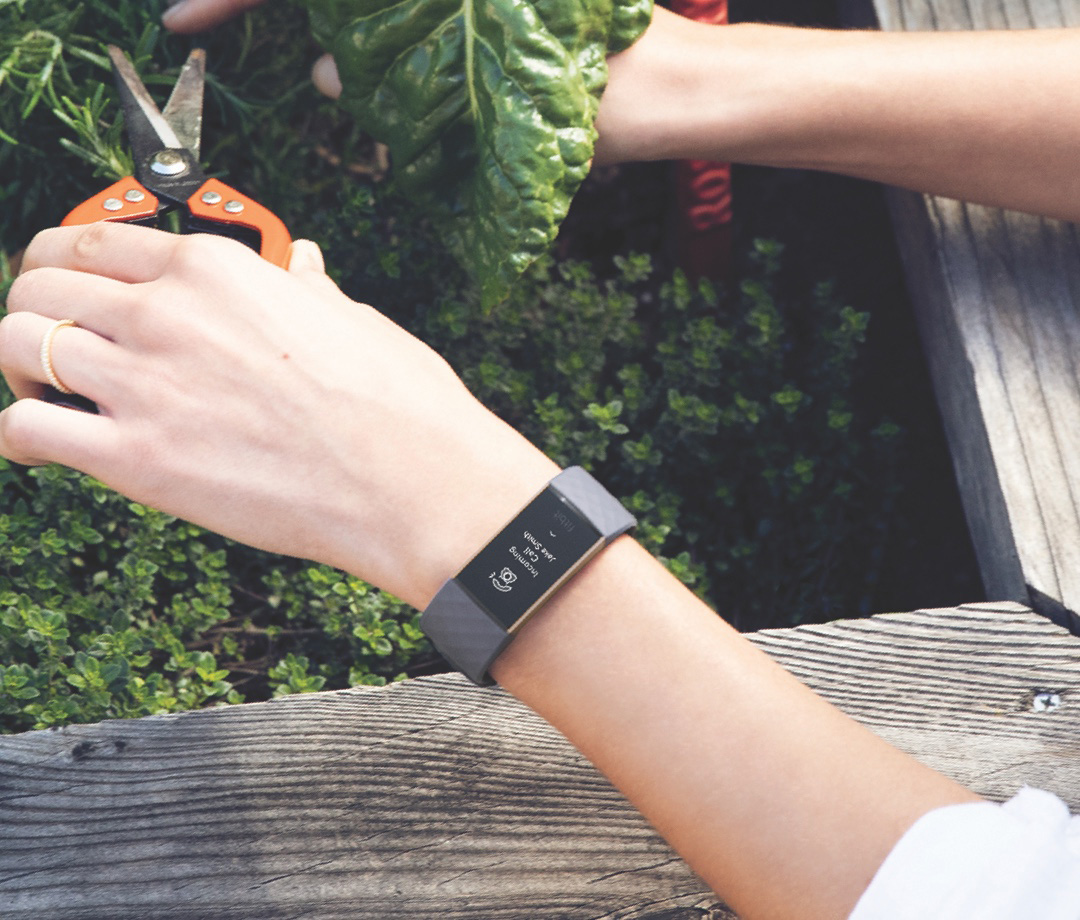