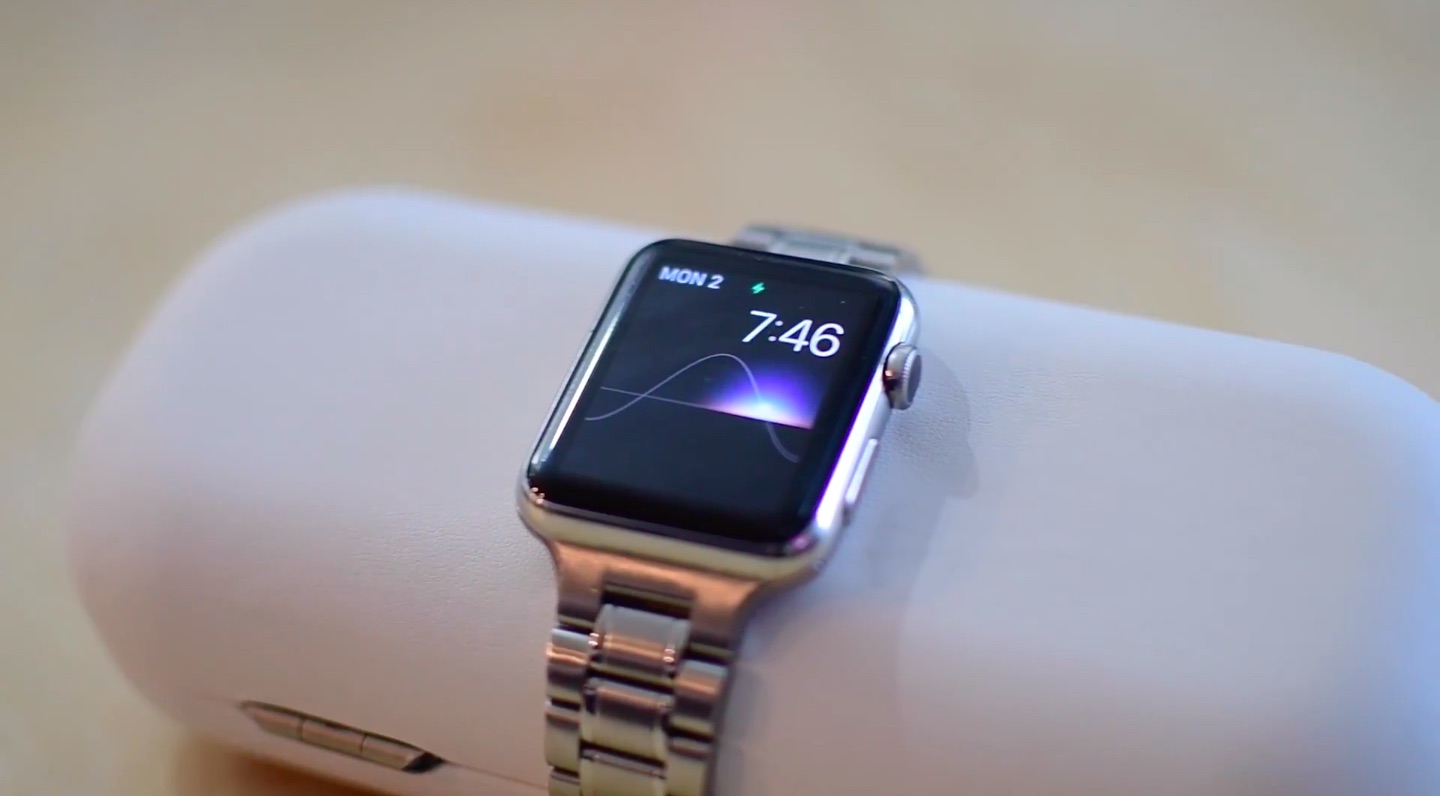 Time Travel, a rarely-used Apple Watch feature, is going the way of the dodo bird—not because it sucked but over low usage. Apple’s certainly done poor job advertising Time Travel to its users.

The feature has been removed from watchOS 5 beta 7 that released last week.

Before the feature has stopped operating completely, The Time Travel toggle has disappeared from Settings, indicating a permanent rather than temporary removal. And with less than a month until Apple’s September event, Time Travel is unlikely to reappear in the final watchOS 5 version.

According to a report by Andrew O’Hara of AppleInsider, without mentioning any sources, the public release of watchOS 5 will indeed do away with Time Travel.

I’m kinda bummed because I used this feature all the time to see upcoming events, reminders, meetings and other schedules, to see if it’s going to rain on my commute home and what not.

You could even put a watch face sporting flight times, date and battery level, and Time Travel could estimate how much battery you’d have left, say, two hours from now.

Were I to speculate, I’d say Apple killed Time Travel because the improved Siri watch face in watchOS 5 gives you a pretty darn good, artificially-intelligent insight into upcoming events.

In watchOS 3 and newer, Time Travel became an optional feature, toggled off by default, that had to be manually enabled through the Watch app on your paired iPhone. Apple probably removed Time Travel from watchOS 5 to help people avoid accidentally triggering the feature from a watch face.

Time Travel lets you turn forward or bak time by turning the Digital Crown clockwise or counter-clockwise while on a watch face, prompting watchOS to update complications with specific information from a different date and time without having to actually jump into an app.

Animation control in the Solar and Astronomy watch face will remain present in the public release of watchOS 5: turning the Digital Crown will still animates these faces as you scrub through time. Some third-party apps supported Time Travel with custom complications. 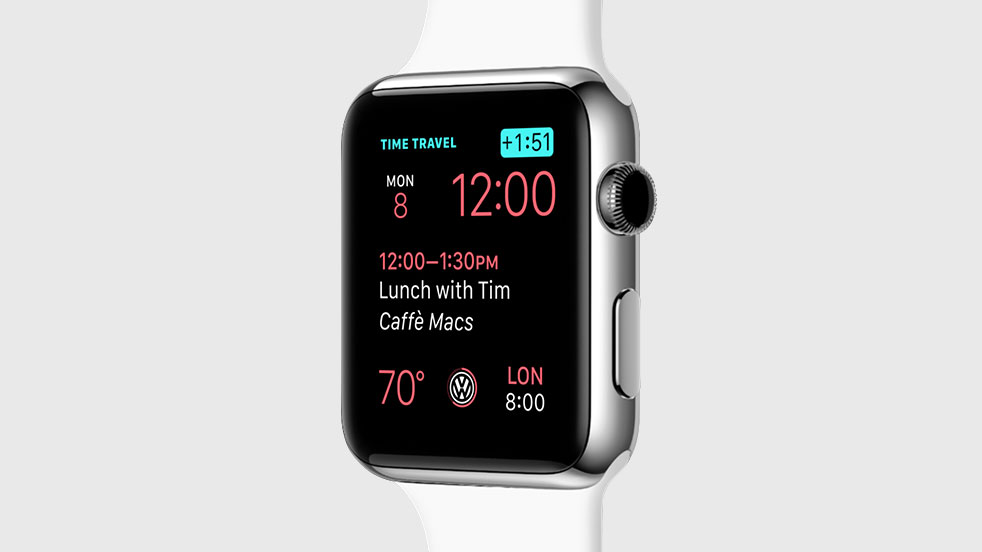 Fantastical’s excellent watchOS app, for example, was among a handful of third-party apps for Apple Watch that supported the Time Travel feature. Broadly speaking, developer support for Time Travel was limited to a handful of travel, weather and health apps.

Some app categories featured the ability, with quite a few weather, travel ETA prediction, and health apps supporting it. However, it really never got a critical mass of developer support. More often than not, users triggered it by accident.

It was not clear at post time if Apple might have any plans to bring Time Travel back in subsequent betas or later this fall via a point update to watchOS 5.

Why did Apple choose to get rid of Time Travel in watchOS 5, do you think?