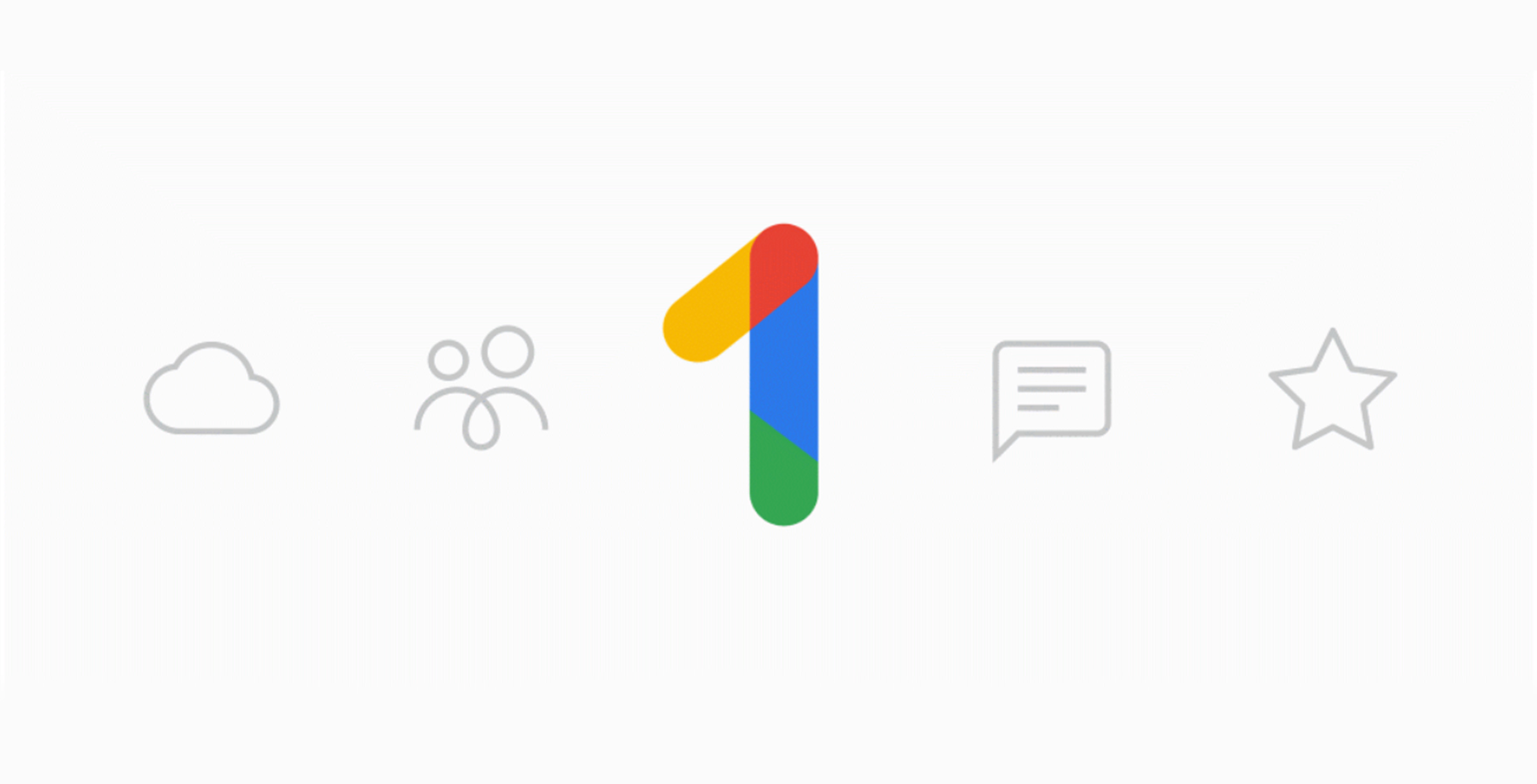 Google’s rebranded cloud storage service is now available to anyone with a Google account in the United States. Google One, which was announced in May, offers lower prices, 24/7 live support, and other benefits thank the service it’s effectively replacing, Google Drive.

Google One allows you to backup your data across multiple devices and services, including Gmail and Google Photos. With Google One, anyone with a Google account still receives 15GB of free storage. From there, plans begin at $1.99 per month.

The Google One storage plans are as follows:

Under Google Drive, Google offered 1 TB of storage for $9.99 per month. The 2 TB plan which replaced it was once priced at $19.99 per month. Previously, Google automatically upgraded those with a 1 TB Drive plan to 2 TB at no extra charge.

A Google One account also comes with Google Play credits and hotel deals. Special promotions from Google Express and the Google Store are expected in the coming months. Also, like with Apple’s iCloud storage, Google One allows customers to share their plans with up to five other users.

Google One, like Google Drive, offers more storage plans than Apple. Under iCloud, users are currently limited to the following tiers, and these come without the perks and 24/7 support:

Note: The only difference here is that Apple offers a 50 GB option.

If you aren’t entirely tied to the Apple ecosystem, Google One is worth checking out. It will also be interesting to see whether Google One’s entry will force Apple to rethink its iCloud Drive offerings. In particular, will Apple offer its own perks? What do you think? Leave your comments below.