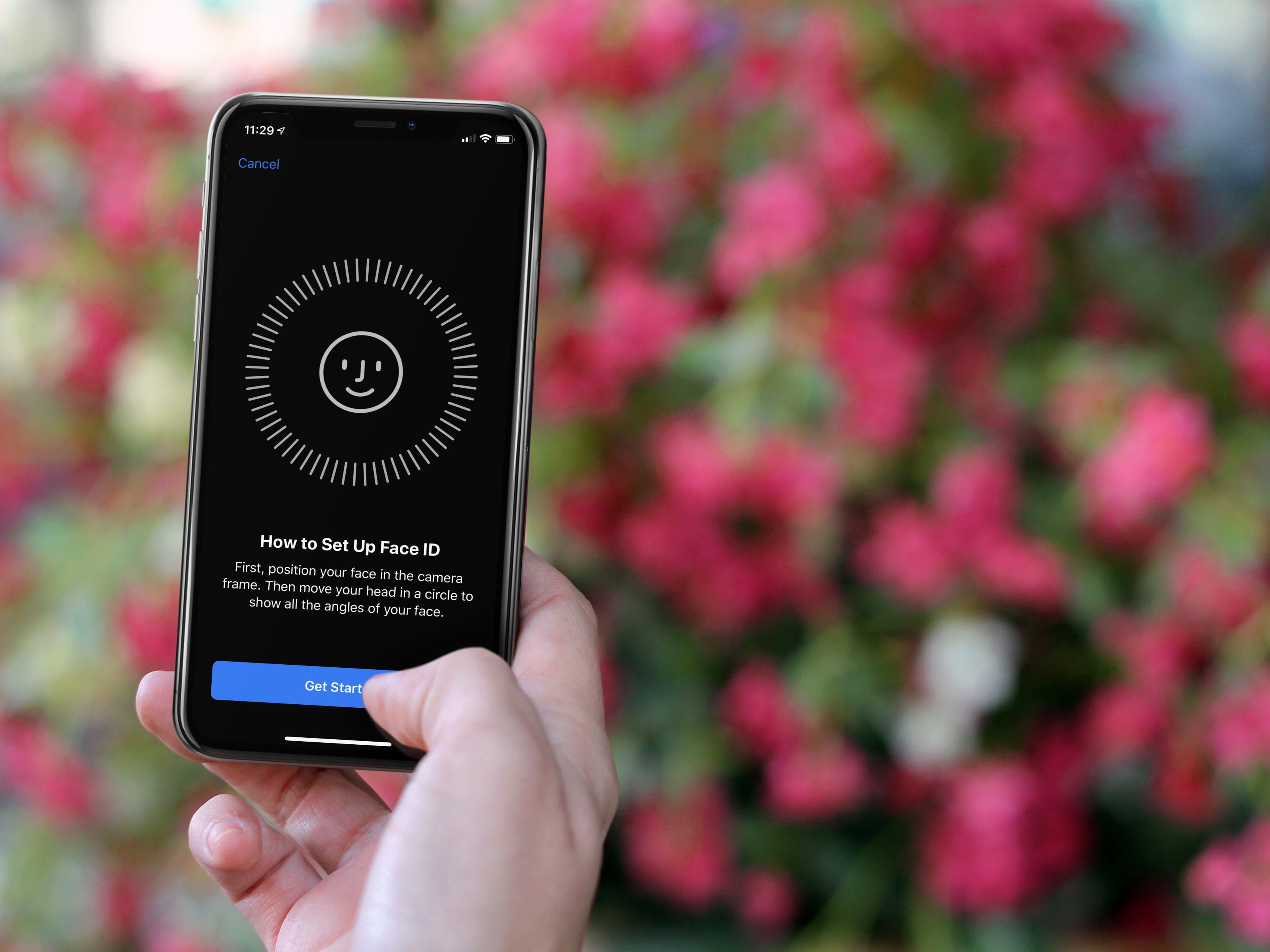 The United States Patent and Trademark Office has published an Apple patent application first filed in March for a “Document importation into secure element.” The process envisioned could allow your iPhone to replace your driving license, membership card, passport, or another identification document.

The application describes how a system could import credential data from a source which could then be provided to an authority challenging the identity of the device owner as a form of proof. According to the described electronic device, a short-range radio, namely RFID or NFC, could be used alongside a secure element for holding the data. Using this, the device would acquire a “portion of credential information” from an identification document issued by an authority,

The patent application mentions explicitly the growing use of e-Passports, which include chips that store user data, such as their name and date of birth. The company suggests the proposed system could also hand over a passport number or other similar data to complete the identification check.

Apple doesn’t specifically mention the iPhone as the proposed electronic device for this purpose in the application. However, it makes sense this is the device Apple would use. The iPhone already offers radio-based communications with NFC. Couple this with Touch ID and Face ID and authentication systems are also already in place.

Whether the iPhone ever replaces your passport or other identification document remains to be seen. Though the technology to do so is likely already available, there’s still the question of whether governments would allow it. Universally, countries now require the carrying of physical passports. This requirement is almost certainly not going to change any time soon. Still, it’s nice to know Apple is always thinking of new uses for its No. 1 product.

Something to keep in mind: Apple applies for many patents each year that never become an actual product or process.

Do you think our smartphones will eventually replace our identification documents such as passports? Let us know your thoughts below.