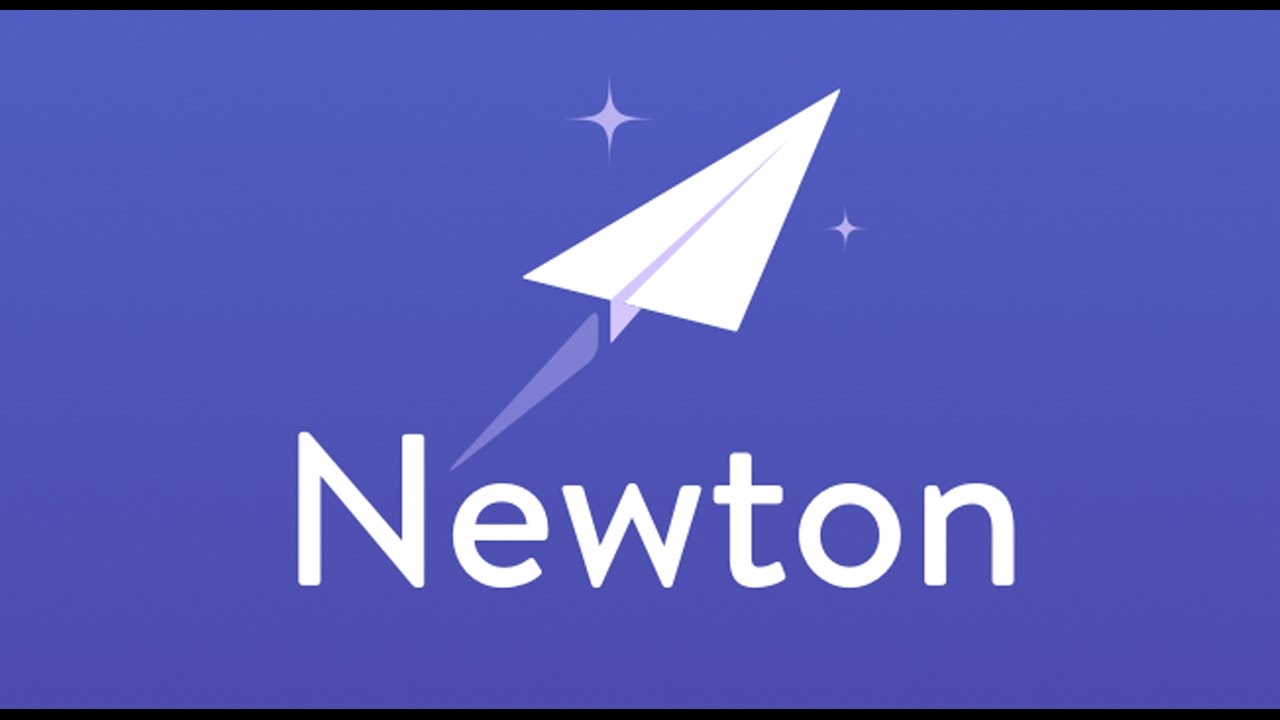 The Newton mail client is shutting down late next month. The service, which was available on iOS, macOS, Windows, and Android, will be closed on Tuesday. Sept. 25, according to Rohit Nadhani, CloudMagic’s Founder and CEO.

Noting that an “incredible journey” is about to end, Nadhani said shutting down the email client was a “tough business decision.”

We explored various business models but couldn’t successfully figure out profitability & growth over the long term. It was hard; the market for premium consumer mail apps is not big enough, and it faces stiff competition from high quality free apps from Google, Microsoft, and Apple. We put up a hard and honest fight, but it was not enough to overcome the bundling & platform default advantages enjoyed by the large tech companies.

At its peak, Newton was used by over 4 million people. Of those, 40,000 were paid subscribers. Prior to 2016, Newton was known as CloudMagic.

Starting today, Aug. 7, Newton sign-ups have been disabled, and CloudMagic will no longer collect monthly subscriptions. Annual subscriptions will also be refunded on a pro-rata basis. Details about those refunds will be announced no later than Sept. 18.

I was an early Newton mail user and admittingly, stopped using the client some time ago for a reason I can no longer remember. Most likely, I just thought it was simpler to use Apple’s default email programs on macOS and iOS than continue to use a third-party solution.

Did you use Newton mail? Do you have any alternatives you might now consider?