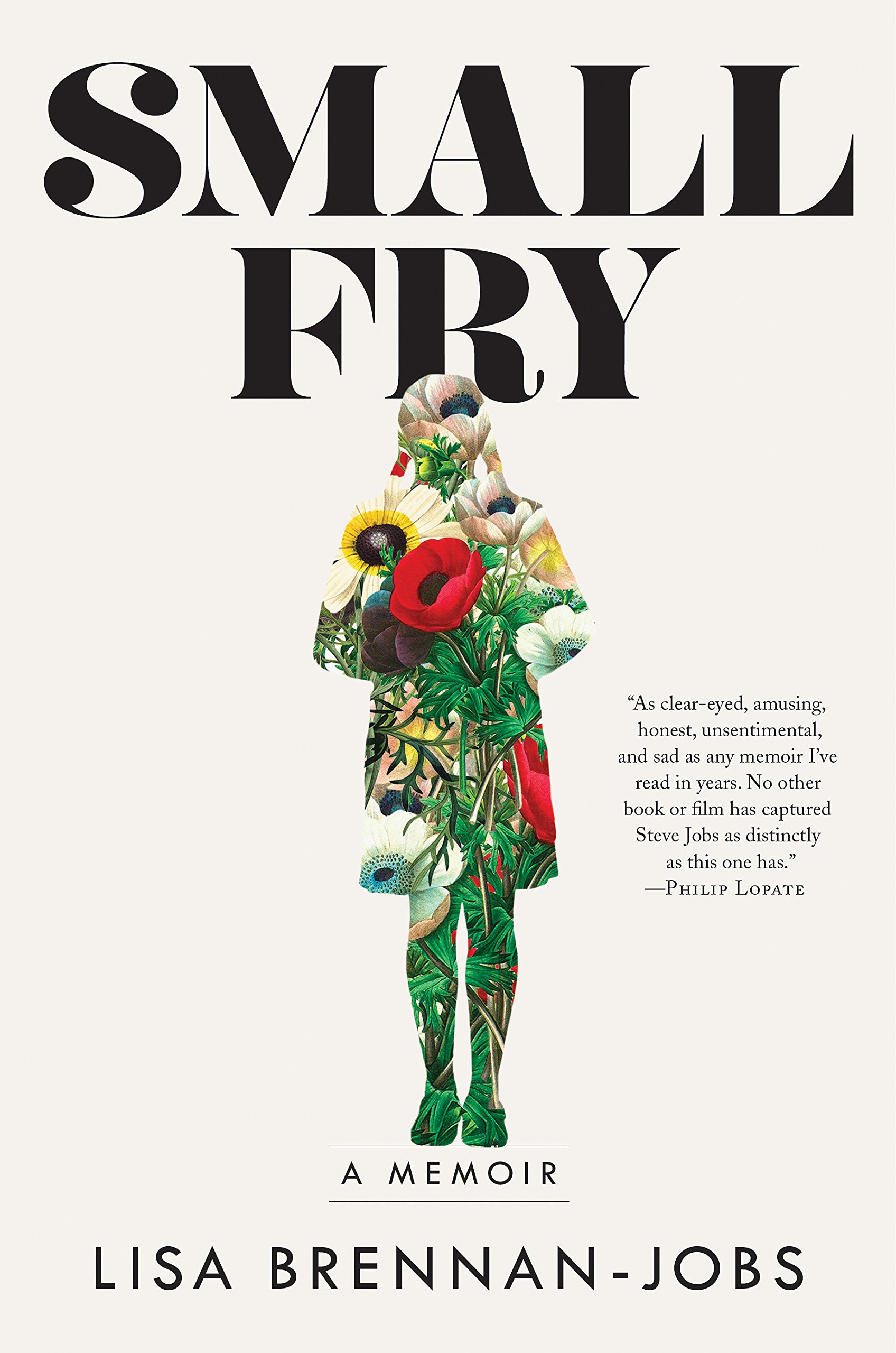 Lisa Brennan-Jobs’ upcoming memoir, “Small Fry,” is expected to look at the final days of her famous father’s life and what it was like to grow up around him. Excerpts from the book from Steve Jobs’ daughter, out Sept. 4, have now been published by Vanity Fair.

In the short excerpt, Brennan-Jobs’ begins by discussing the final few months of her father’s life, explaining:

Three months before he died, I began to steal things from my father’s house. I wandered around barefoot and slipped objects into my pockets. I took blush, toothpaste, two chipped finger bowls in celadon blue, a bottle of nail polish, a pair of worn patent-leather ballet slippers, and four faded white pillowcases the color of old teeth.

During those months, a Buddhist monk often accompanied the Apple co-founder:

Segyu Rinpoche stood beside him. He’d been around recently when I came to visit. A short Brazilian man with sparkling brown eyes, the Rinpoche was a Buddhist monk with a scratchy voice who wore brown robes over a round belly. We called him by his title. Near us, a black canvas bag of nutrients hummed with a motor and a pump, the tube disappearing somewhere under my father’s sheets.

About the 1980s Apple Lisa computer, which was named after Brennan-Jobs when she was a child, the author reflects:

During the time my mother was pregnant, my father started work on a computer that would later be called the Lisa. It was the precursor to the Macintosh, the first mass-market computer with an external mouse—the mouse as large as a block of cheese. But it was too expensive, a commercial failure; my father began on the team working for it, but then started working against it, competing against it, on the Mac team. The Lisa computer was discontinued, the 3,000 unsold computers later buried in a landfill in Logan, Utah.

Finally, Brennan-Jobs describes what it was like to tell others that she had a famous father:

“I have a secret,” I said to my new friends at school. I whispered it so that they would see I was reluctant to mention it. The key, I felt, was to underplay. “My father is Steve Jobs.”

“He’s famous,” I said. “He invented the personal computer. He lives in a mansion and drives a Porsche convertible. He buys a new one every time it gets a scratch.”

The story had a film of unreality to it as I said it, even to my own ears. I hadn’t hung out with him that much, only a few skates and visits. I didn’t have the clothes or the bike someone with a father like this would have.

You should definitely take the time to read the entire excerpt. You can pre-order a copy of Small Fry via Amazon.

Do you plan on reading this book? Let us know below.