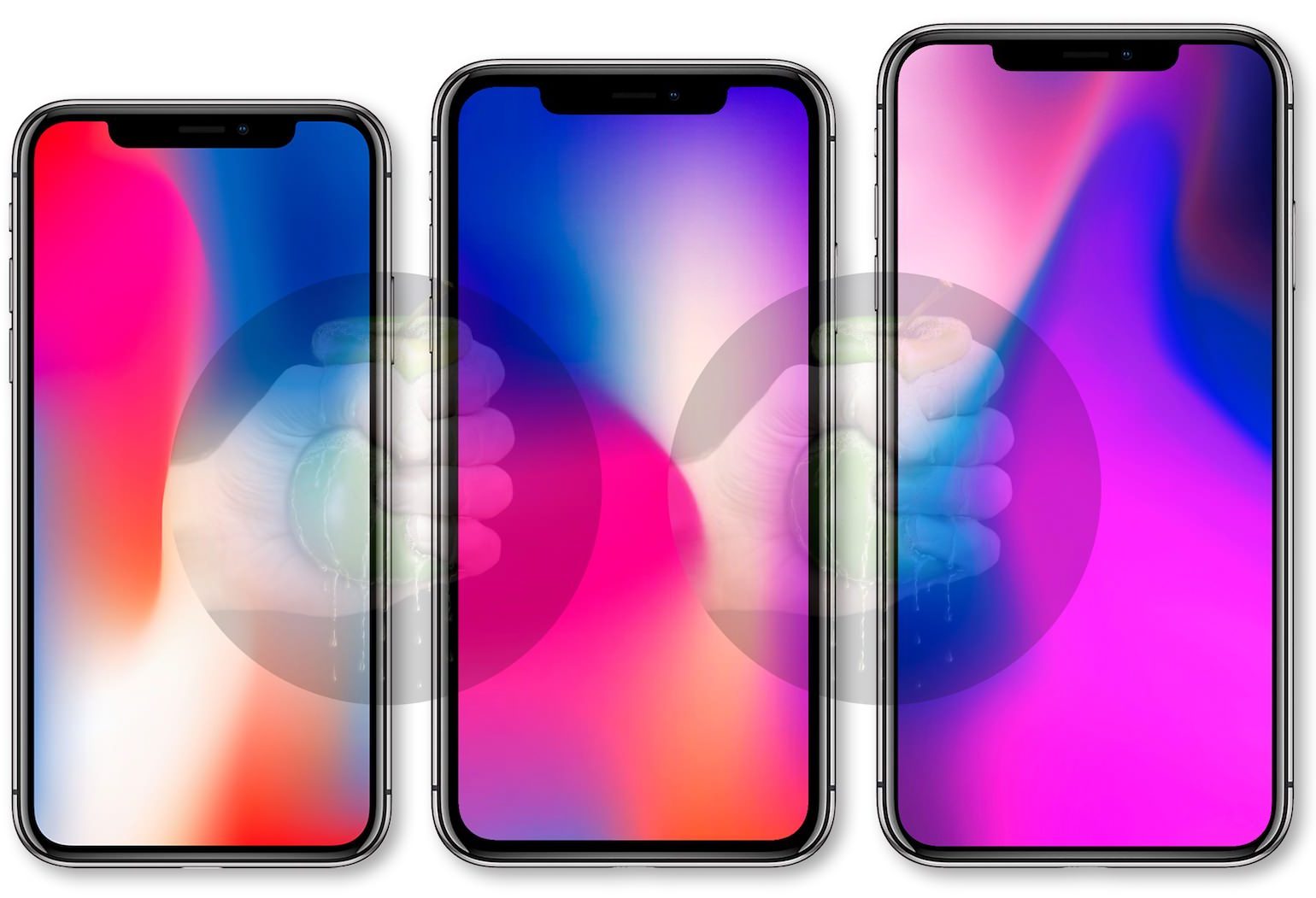 Because of its near bezel-free design, the upcoming 6.1-inch LCD iPhone might not launch until October, according to Morgan Stanley’s Katy Huberty, a noted Apple analyst. The device’s background lighting system, essential to the design, is being blamed for the minor delay, according to 9to5Mac.

According to the analyst:

We currently see no delay in the ramp of Apple’s upcoming flagship 5.8″ or 6.5″ OLED iPhones. However suspected issues with LED backlight leakage have caused a 1 month delay in mass production of the 6.1″ LCD iPhone, although this is down from a 6-week delay baked into the original production forecast, according to suppliers …

In June, The Wall Street Journal said that Apple expects the 6.1-inch model to be the year’s top-seller, besting the two planned OLED models:

The production planning suggests the transition to a newer type of screen called organic light-emitting diode, or OLED, is likely to be slower than many in the industry believed a year ago, when the iPhone maker was preparing its first OLED smartphone. Analysts say demand was weaker than their initial forecasts for that phone, iPhone X, due mainly to its price tag, which starts at $999.

This year’s iPhone lineup is nearly certain to include a second-generation 5.8-inch OLED iPhone X, all-new 6.5-inch OLED “iPhone X Plus,” and the 6.1-inch LCD model. The last model is expected to launch in multiple colors, including grey, white, blue, red, and orange. By contrast, the other two are likely to launch in three colors.

Assuming Huberty is correct, Apple’s likely to announce all three handsets during an event in September, but only release the more expensive OLED models that month. Under this scenario, I would imagine that some users who would have elected to buy the less expensive LCD model might go with one of the more costly models instead due to the delay. Was this Apple’s goal all along?

What do you think? Leave your comments below.

Mockup of 2018 iPhone models courtesy of the Russian site wylsa.com.