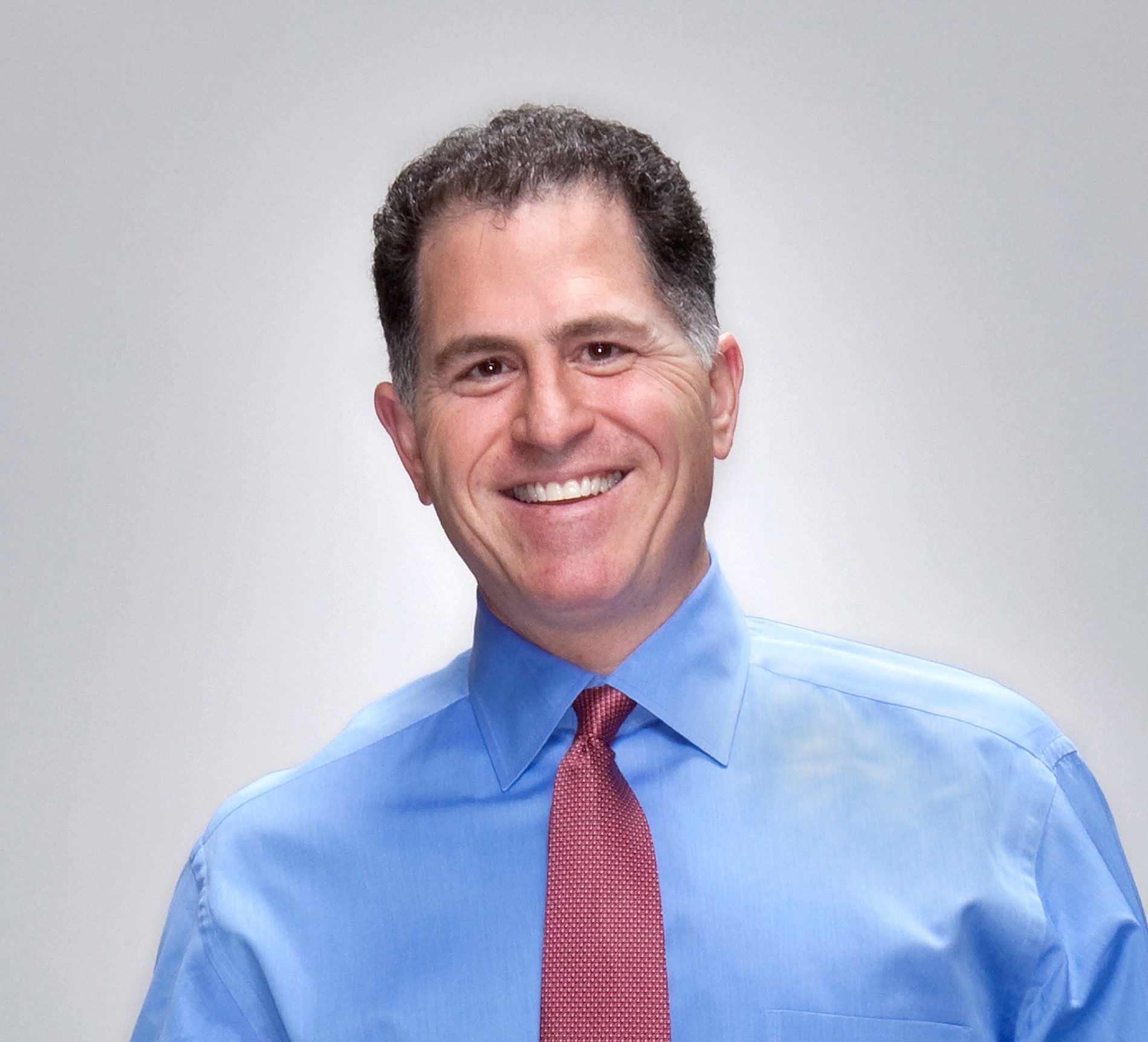 Michael Dell took his company private in 2013, but now the PC maker is going public again.

According to a statement issued to investors this morning, Dell clarifies that the transaction will position the PC maker to “build on its growing strategic and financial strength” while simplifying its capital structure. The news added a 29% premium to Dell’s closing price.

Dell will continue to own 81% of VMware’s common stock.

The transaction is estimated to give VMware’s shareholders ownership of between 20.8% and 31% of Dell. The board of directors of VMWare has authorized an $11 billion cash dividend pro rata for all of its shareholders (Dell should get $9 billion from the dividend).

Any remaining cash proceeds will be used to fund future share repurchases or to pay down Dell’s debt. Dell in 2016 bought EMC as it set its sights on the enterprise market.

Commenting on a hole that a nearly-bankrupt Apple had gotten itself into back in 1997, Dell famously said that he’d “shut the company down and give the money back to the shareholders.”