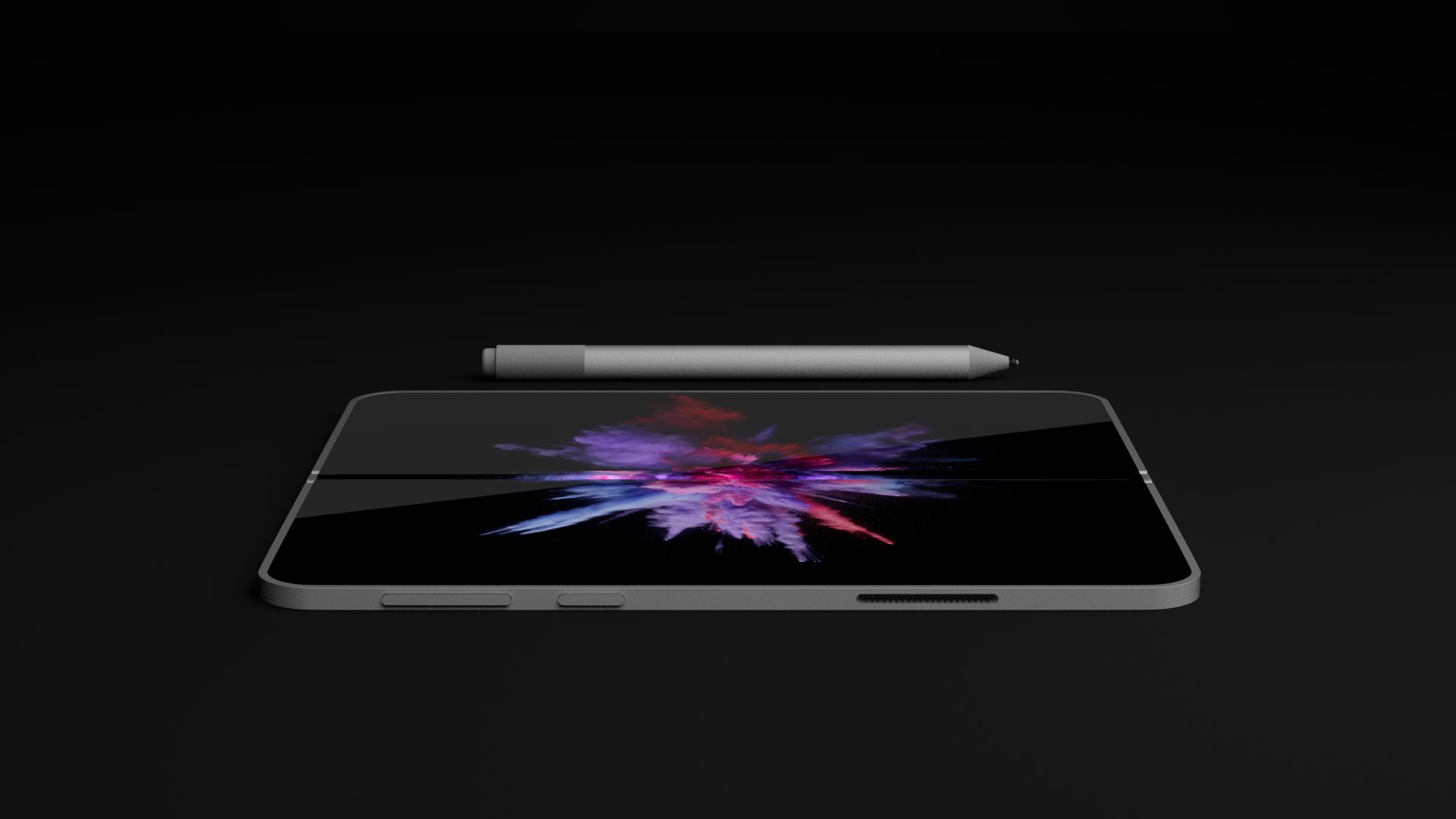 Microsoft is working on a foldable, ‘pocketable,’ dual-screen Surface device, reports The Verge. The company has long been rumored to be working on such a tablet, codenamed Andromeda, but internal documents recently obtained by the outlet offer new details on the secret project. 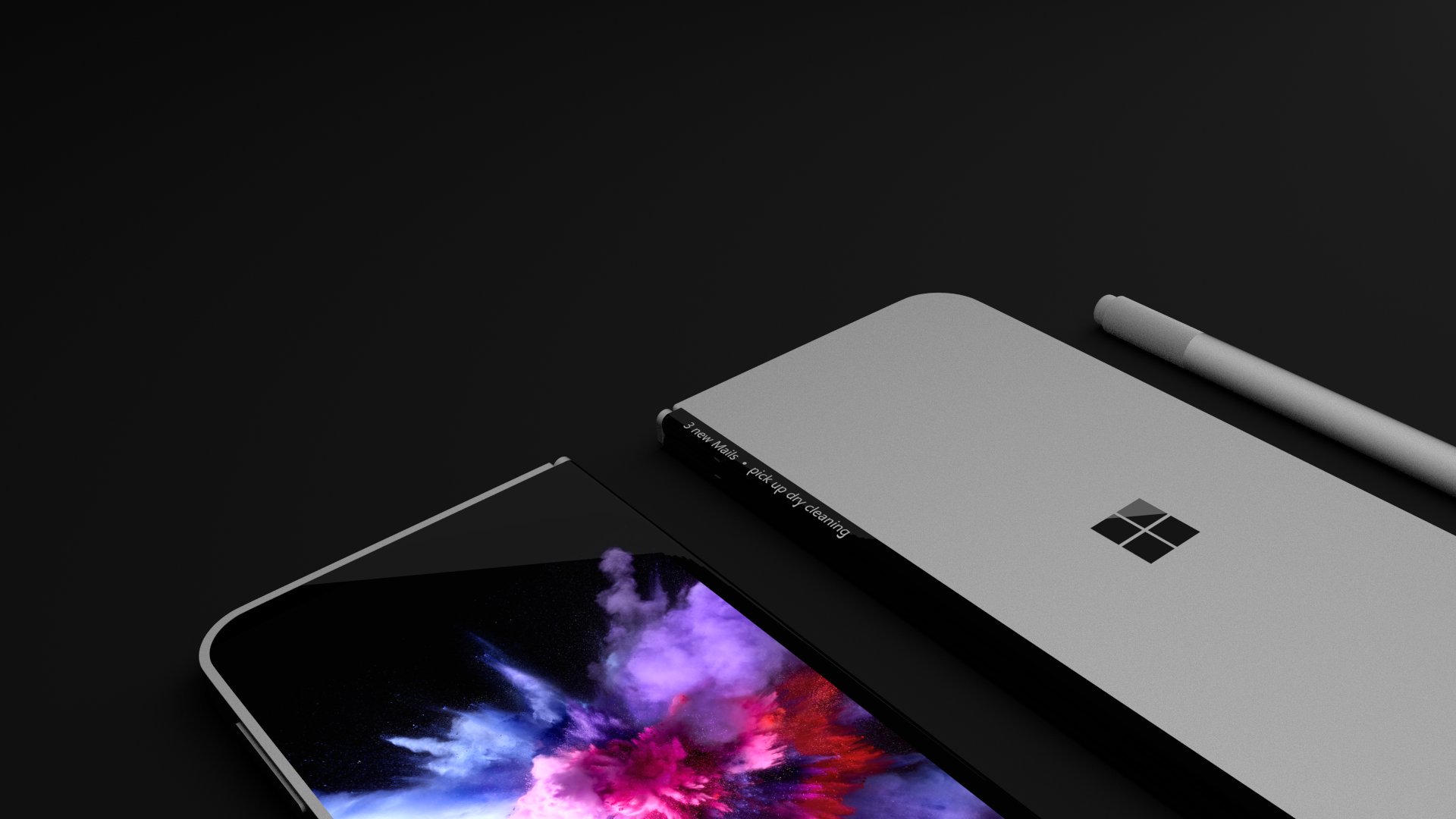 Microsoft describes its Andromeda project as something the company has quietly incubated internally, and that will create a “new and disruptive” device category to influence the overall Surface roadmap and blur the lines between what’s considered PC and mobile. “It’s a new pocketable Surface device form factor that brings together innovative new hardware and software experiences to create a truly personal and versatile computing experience,” is exactly how Microsoft describes the device internally.

[…] The Andromeda device is still being developed in secrecy inside Microsoft, with a wraparound display that bridges the gap of the hinge when it’s fully opened.

The publisher also notes that Microsoft has been experimenting with stylus input for Andromeda, so you could effectively hold the device like a book or a notepad and capture digital ink on either folded side. It’s believed the current prototypes look identical to the 3D concept above.

Now just because Microsoft is working on such a device, doesn’t mean it’ll ever see the light of day. Still, the fact that it’s working on something so ambitious is interesting—particularly because we know that Apple, Intel and others have been experimenting with similar form factors.