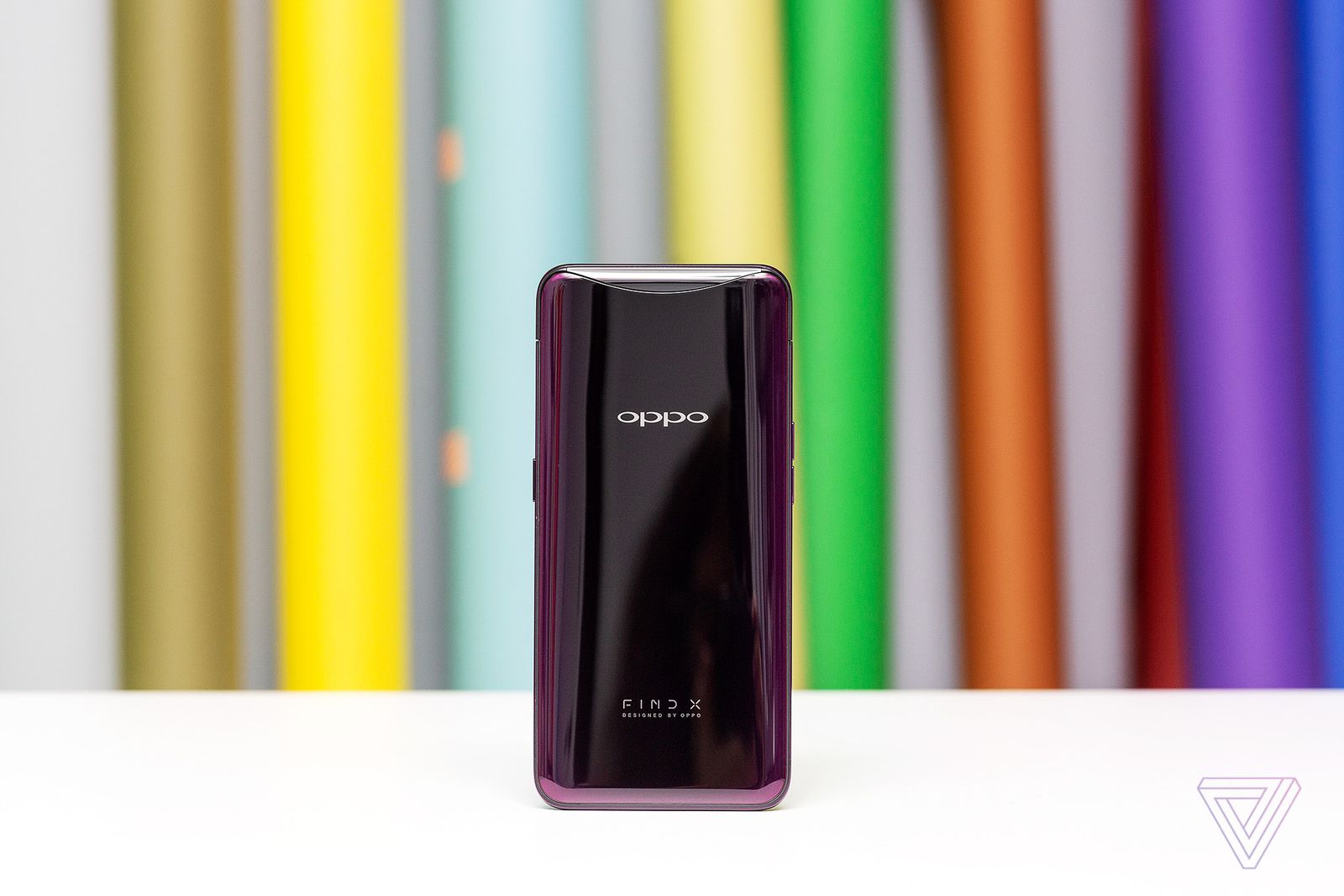 From the iPhone X to the OnePlus 6, to the upcoming Google Pixel 3, notches are playing a central role in this year’s crop of smartphones. The Oppo Find X, however, takes a different approach. The new smartphone, which launches today, June 19, features a motorized camera without a notch.

No doubt, the phone’s most exciting feature is its unique camera system, which is hidden when the phone is off or the camera app is closed. As The Verge explains, “the combination of a hideaway camera system and a curved screen is what enables Oppo to have the screen reach the very upper edge of the phone, without cutting a notch into it to make room for the front camera.”

When you turn the Find X on and open the camera app, the entire top section of the phone motorizes up and reveals a 25-megapixel front-facing camera, 3D facial scanning system, and 16-megapixel + 20-megapixel dual rear camera. Close the camera app and the whole assembly motors back into the phone’s chassis. Oppo says the camera can open in just 0.5 seconds, and based on my experience, that seems fairly accurate.

It’s safe to say the iPhone X notch has caused controversy since the handset was first announced in September. Despite this, Apple’s expected to bring notches to all three 2018 iPhones, including the second-generation iPhone X, all-new 6.5-inch “iPhone X Plus,” and 6.1-inch LCD iPhone 8 successor.

If Oppo finds success with the Find X, perhaps Apple will reconsider the notch on 2019 iPhones and beyond. The iPhone X notch houses the sensors for Face ID, the successor of Touch ID, and the True Depth camera.

Would you like Apple to consider adding a motorized camera system in a future iPhone? Leave a comment below.