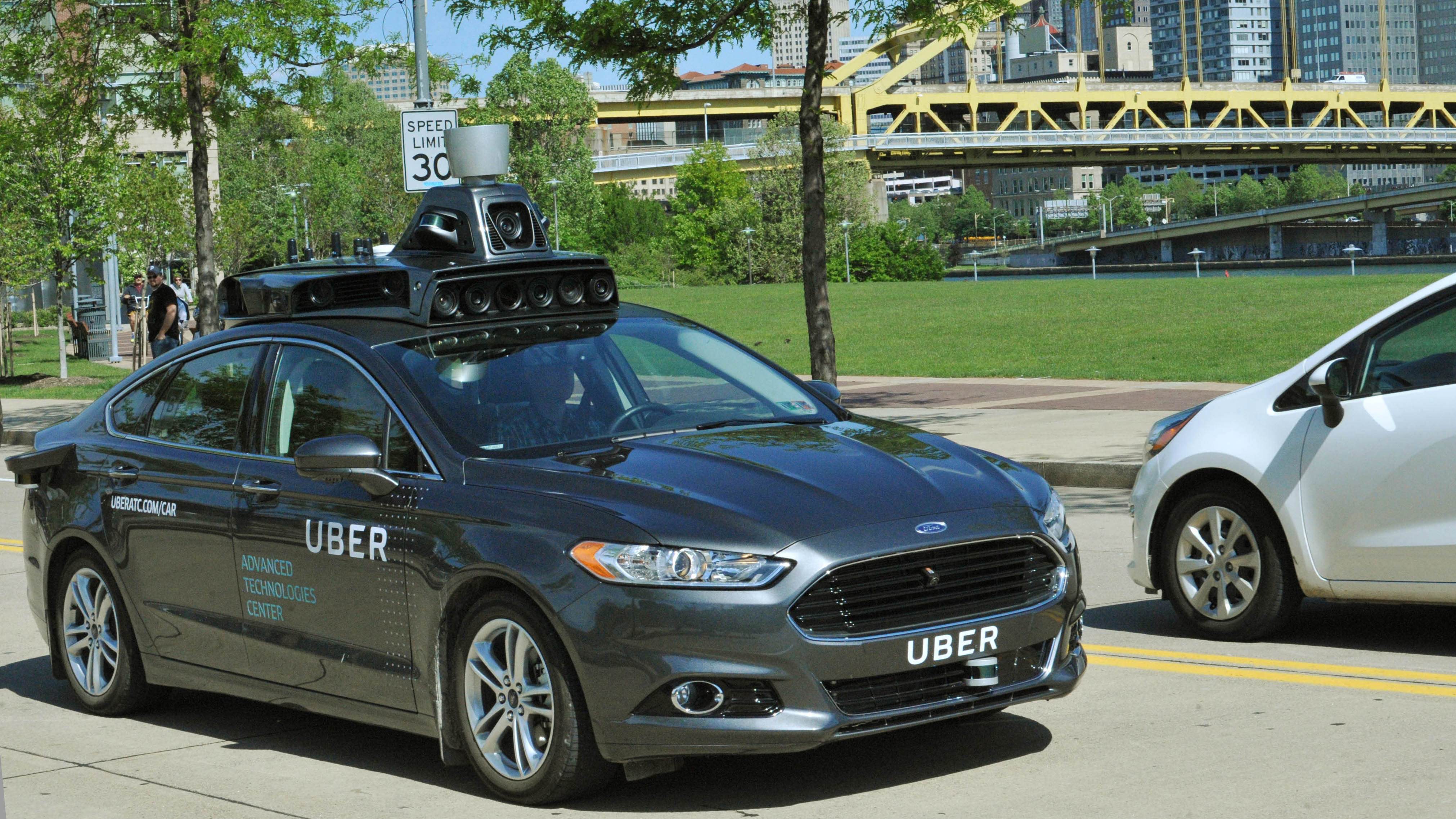 Uber is testing a new service that offers customers a less expensive fare if they agree to wait a little bit longer for a ride. The feature is currently being tested by Uber employees, according to Quartz, which has received confirmation from Uber.

In a tweet since deleted, Uber advised an employee who requested a ride that “Prices are lower at 17.00.”  As Quartz explains:

You can view an archived version of the tweet here.

In an email,  Uber confirmed that the option to wait longer in exchange for a less expensive ride is being tested by all employees in San Francisco and Los Angeles. “Affordability is a top reason riders choose shared rides, and we’re internally experimenting with a way to save money in exchange for a later pickup,” they said.

A tighter labor market, higher gas prices, and growing frustration among drivers have forced Uber to raise prices in some of the largest U.S. markets this year. Despite this, Uber is also working on less expensive options for price-conscious customers. With Express Pool, for example, Uber asks riders to walk to a nearby street corner to share a ride with others. In doing so, they can save some cash.

Uber’s lower fares for waiting testing is ongoing. For now, there’s no telling whether the feature will go live to everyone or when. Hopefully, it will. For daily Uber customers, saving just a few dollars each day could add up quickly, no?

Founded in 2009 in San Francisco, the Uber peer-to-peer ridesharing service is now available in 633 cities worldwide. You can find the Uber app in the App Store. Recently, the Uber app re-added Apple Maps and Siri integration in the United States.